The abuse around surrogacy and adoption in Italy 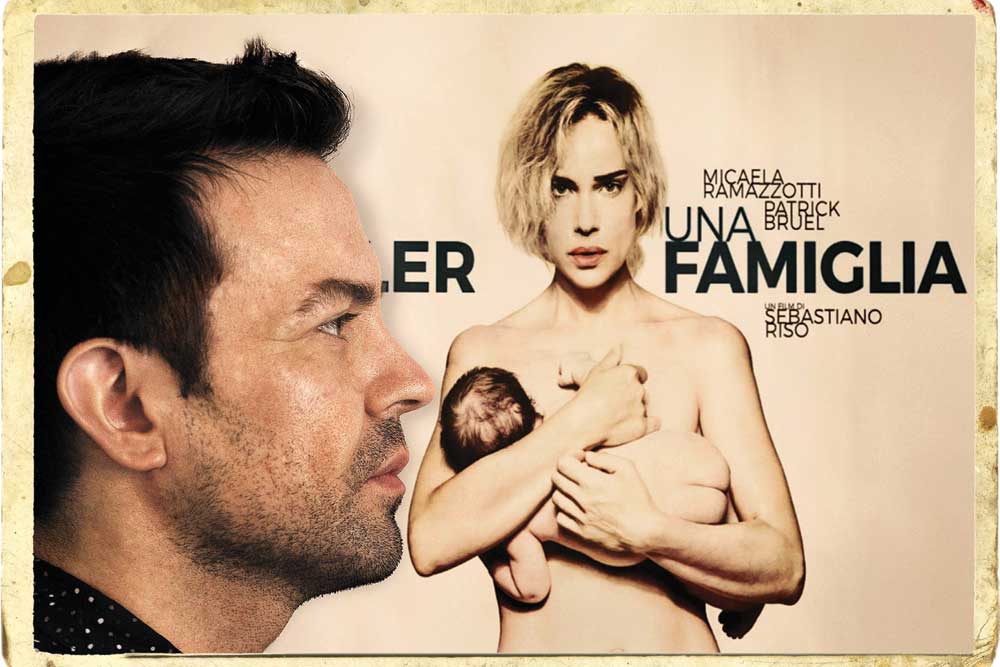 Director and screenwriter Sebastiano Riso, 34, was born in Catania , an ancient port city on Sicily’s east coast. His most recent film, Una Famiglia (‘A Family’, 2017), exposes the underbelly of commerce and abuse around surrogacy and adoption in contemporary Italy. The film is based on police files and tapped phone conversations that give it a realistic texture, rendering it both disturbing and pertinent, given the debate on surrogacy norms in India. The filmmaker was in Delhi recently at the Habitat International Film Festival. 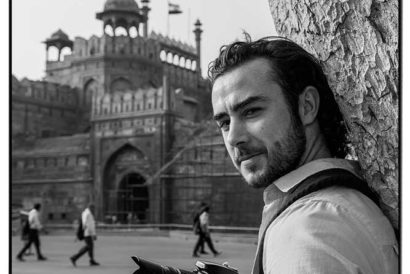 One Morning in Delhi...

Random encounters, with heritage Delhi as a backdrop, are glimpses of life stories told by the instinctive lens 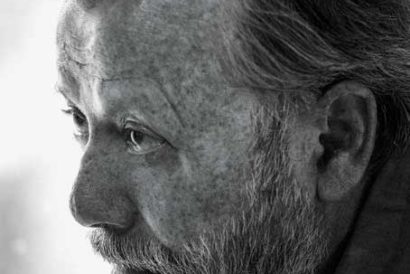 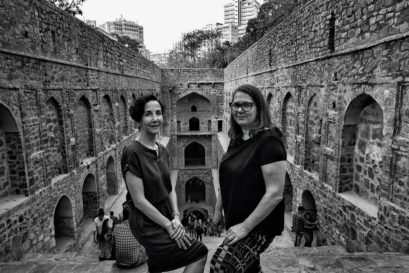 On an Operatic Quest