The Thing about Sedition

On evidences that are necessary to charge a person with sedition 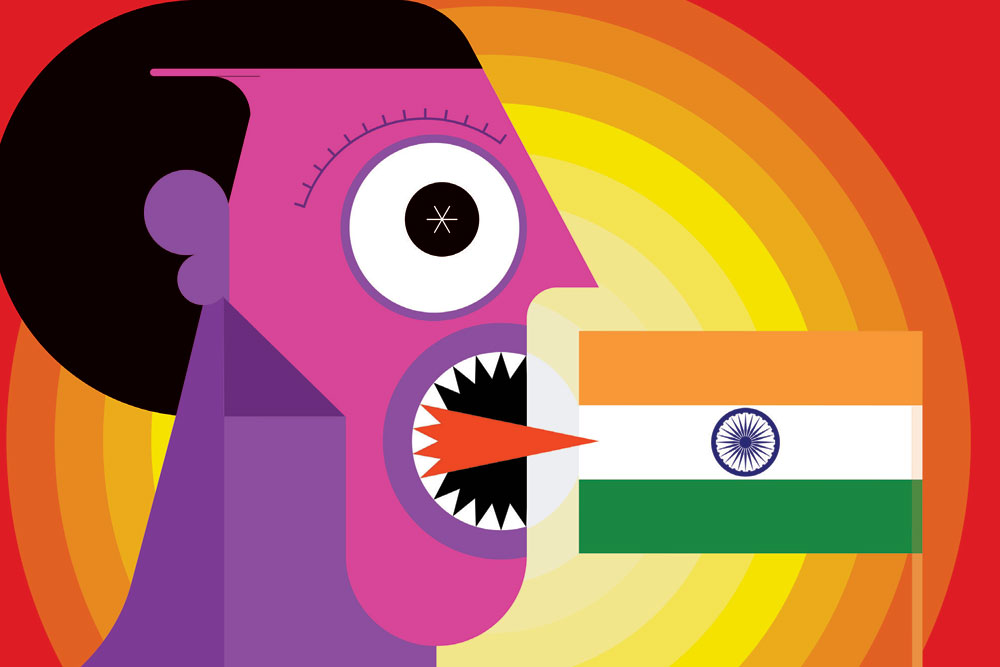 
IN AN INFAMOUS trial more than 120 years ago, Bal Gangadhar Tilak was convicted for sedition under Section 124A of the Indian Penal Code (IPC). Placed in Chapter VI of the IPC, sedition falls in the class of crimes against the state. In Tilak’s case, Justice Arthur Strachey issued a definition for ‘disaffection’ that became notorious in nationalist circles. In his words, “disaffection is simply the absence of affection.”

Today, it is elected governments in independent India—state and Central—that are on trial, and the liberals at the accusing end and abuse of these colonial provisions of law. There is little doubt that in contemporary India, sedition has been abused to lock up ‘inconvenient’ individuals from Manipur to Maharashtra. In many instances, the grounds for detention are flimsy. This has led the Supreme Court to observe if sedition as an offence should be done away with.

“We are of the view that the ambit and parameters of the provisions of Sections 124A, 153A and 505 of the Indian Penal Code, 1860 would require interpretation, particularly in the context of the right of the electronic and print media to communicate news and information, even those that may be critical of the prevailing regime in any part of the nation,” a bench of the court observed on May 31st.

The court is, of course, justified in its concern about the narrowing of a vital freedom. This won’t be the first time that the apex court has expressed this concern. In an early case—Kedar Nath Singh vs The State of Bihar (1962)—the court upheld the constitutional validity of sedition, but narrowed its scope extensively to prevent its abuse. Since then, the law is clear: there must be a demonstrable nexus between material against the accused and the charge of sedition. It simply cannot be the whim of any government to jail any critic.

So far, two very different trends can be seen on the issue of sedition. The courts have consistently narrowed the grounds on which the charge is applicable, while governments have sought to widen them. On the surface, the courts seem right.

But the issue is not as simple as it seems. The operative part of Section124A is worded thus: “Whoever by words, either spoken or written, or by signs, or by visible representation, or otherwise, brings or attempts to bring into hatred or contempt, or excites or attempts to excite disaffection towards, the Government established by law in India…” Whatever be the judicial interpretation of the section, it is clear that it deals with the abuse of freedom of expression. What the courts have done over time is to narrow down what constitutes this abuse.

The result is that a gradation of laws exists to deal with the ladder that begins with criticism of government—which is certainly not a crime—all the way to terrorism and secessionist violence. Sedition falls somewhere in the middle of the spectrum. What constitutes that middle is best left to law enforcement agencies and the executive. If sedition is declared constitutionally invalid, it will leave a huge chasm between ordinary laws and very harsh laws like the Unlawful Activities (Prevention) Act, 1967 that are meant for very specific—and extremely dangerous—situations.

The role of the courts in these matters should be to ensure no injustice is done. Instead, the courts want to take a lead to define that middle ground when they have no firsthand experience in dealing with these problems. But as it happens, the panoply of human exigencies and experience cannot be boxed in by law or by its interpretations.

It is worth noting how the spate of sedition cases in recent years has been interpreted. There are two interpretations, each with its own merits. The first—liberal interpretation—is that the BJP Government at the Centre and in states along with a handful of non-BJP governments have all acted to squash dissent and, in the bargain, have severely damaged freedom of expression. The abuse of sedition stands right in the middle of the maelstrom.

The second interpretation—based on the historical record—looks at a very different trend that is fuelling sedition cases. Historical statistics show that sedition was sparingly used as a provision after Independence, when the Jawaharlal Nehru Government chose to keep it on the statute book. That was the age when the written and the spoken word were communicated slowly through newspapers or through Government-controlled television and radio channels. In the last decade or so, the speed of dissemination of information—and more importantly, opinion—has gone up dramatically. Often, this transmission takes place through opaque—‘secure’ in liberal parlance—channels like WhatsApp or through platforms like Twitter that deliberately fan disorder in the name of freedom of expression.

What this has done is to lower barriers to violent collective action like separatist insurgencies. Even if violence is not always observable, attempts to “keep the pot boiling” by constant negative messaging about governments are for real. This was the very danger that Section124A envisaged originally and which liberal leaders like Nehru understood very well.

So, how do abuses of sedition happen? It is clear that proponents of the two interpretations outlined above talk at cross-purposes to each other. If it is true that Section124A is abused, it is equally—if not more—true that there is clear and present danger from sedition.

The way out of the interpretative morass and endless debates is better training and sensitisation of the police, especially at the police station level. This requires much greater investment in human resources than what is done currently. For starters, every government needs to have a set of legal experts, experienced lawyers, who regularly impart refresher learning modules to the police, updating them on the case law on sedition. This will alert SHO-level police officers on evidence that is necessary to charge a person with sedition or detain someone under laws like the National Security Act.

There is a certain logic to the accusation that “the process is the punishment” and why that creates negative incentives for law enforcers and governments. There is a legal blackhole in dealing with certain cases. For example, the district police knows a person is involved in separatism and violent crimes but is unable to muster the necessary evidence against him. What should be done? The liberal argument that the person should be left alone is accepted in most cases. But there is a fraction of cases where the police cannot take that risk: letting such persons operate with impunity has far bigger risks. Unfortunately, in many instances, abuse of sedition falls in this class.

The way out of this rabbit hole lies in reforming procedural justice and not throwing out Section124A. As long as “absence of affection” is for real, tools to tackle sedition are also necessary. 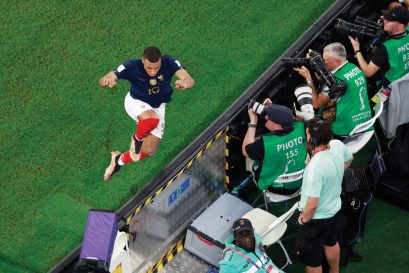 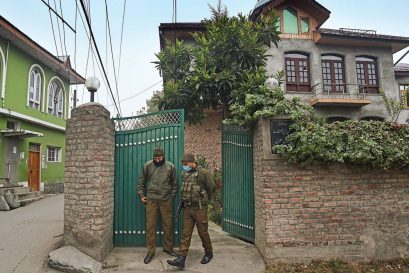 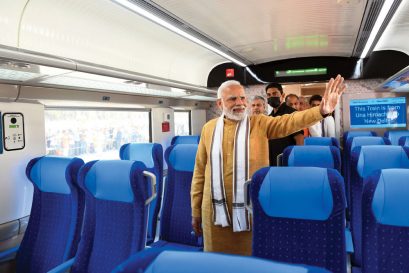