From a Chinese tennis hero to a silenced #MeToo accuser 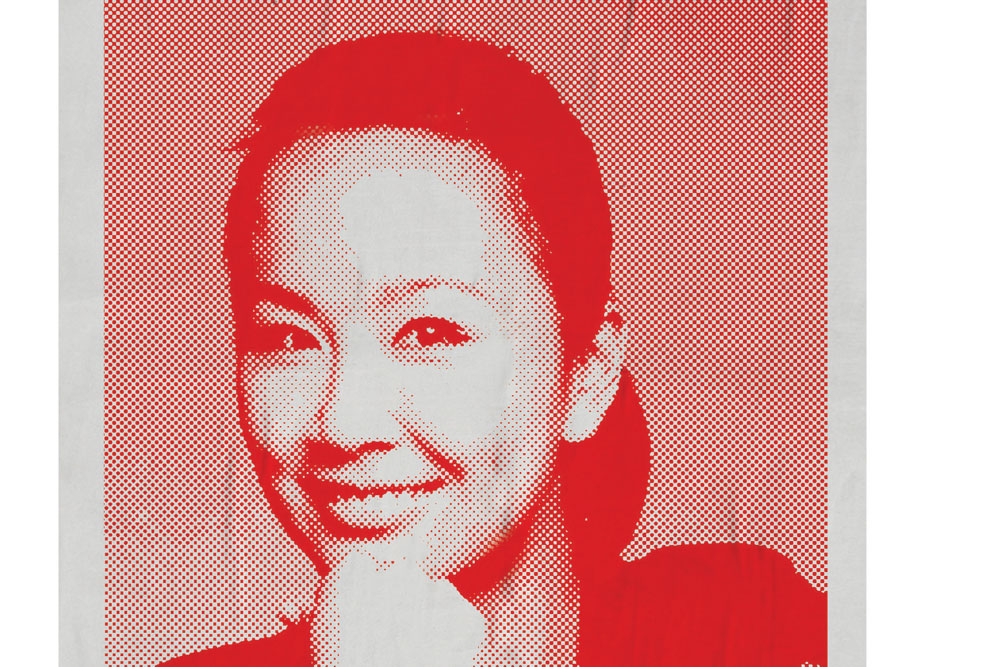 
WHO IS PENG SHUAI? She is a tennis star in China. In 2013 and 2014, she reached unparalleled peaks of success. In 2014, she was ranked the world No 1 doubles player and is the first Chinese tennis player to achieve that ranking (in either singles or doubles). While she has never won a Grand Slam, she did reach the semi-finals of the 2014 US Open and is only the third Chinese tennis player in history to make the semi-final of a Grand Slam.

But today the more pertinent questions are: where is Peng Shuai, and how is she? She disappeared from the public arena for almost three weeks after making sexual assault allegations on the social media site Weibo against China’s former Vice Premier Zhang Gaoli. In a 1,600-word post, dated November 2nd—that was deleted within 30 minutes—35-year-old Peng Shuai accused the 75-year-old Zhang Gaoli of forcing her into sex around three years ago, at his house after inviting her to play tennis with him and his wife. She also described having had an on-and-off consensual relationship with him in the past. Claiming that a guard stood outside the door during the assault, she wrote, “I was so scared that afternoon. I never gave consent, crying the entire time.” She continued, “But even if it is like throwing an egg against rock, or if I am like a moth drawn to the flame, inviting self-destruction, I will tell the truth about you.” Soon after the post went live, all search terms, including Peng’s name, were blocked in China.

Her allegations created a furore in China and beyond, as this was the first time a vice premier had been embroiled in a MeToo scandal. Zhang Gaoli spearheaded the organisation of the 2022 Winter Olympics. Peng’s allegations reached the peaks of Communist Party power. #whereispengshuai was soon trending on Twitter, with Peng’s contemporaries like Naomi Osaka and Serena Williams expressing their dismay and voicing their support. Just months ahead of the Games, these allegations have even prompted calls for the Games to be boycotted.

Having disappeared from the public eye for nearly 20 days, Peng resurfaced in a video, shared by Chinese state media, which showed her dining in Beijing. The video did not, of course, lay to rest questions of her safety. On November 21st, the International Olympic Committee (IOC) President Thomas Bach also held a video call with Peng in the presence of Chinese sport officials. She claimed to be safe. But these videos didn’t address the sexual assault allegations or her health. It did appear that she’d been silenced.

As a New York Times report noted, Peng has been a force against the state even professionally in the past. “She was one of the athletes who broke out of the country’s sport system, which mandates that most train under state coaches and give most of their earnings, even from endorsements, back to the state. She was one of the first to reach an agreement to allow her to train and travel by herself and keep a larger share of the earnings.” She has clearly not been one to toe the line.

The Peng Shuai case brings to the fore a host of issues, from sexual assault in the world of sport, to the influence of powerful men, to censorship in China, to fraught diplomatic relationships. When women started speaking up against sexual assault three years ago, no one in China would have imagined that it would reach the premier ruling body. In her original post, Peng wrote that she could not provide evidence. So, the case once again risks becoming ‘her word’ against ‘his word’, and this is where so many allegations perish, depriving the victim of justice.

Women’s Tennis Association has threatened to stop doing business in China if the government fails to confirm Peng’s safety. WTA’s position is an outlier, as other sport organisations have in the past followed financial concerns over all else. China frames the international attention as an “ideological struggle with the West”. But while countries spar it out with words and threats, a young woman’s safety and wellbeing is what remains most important, and unattended.