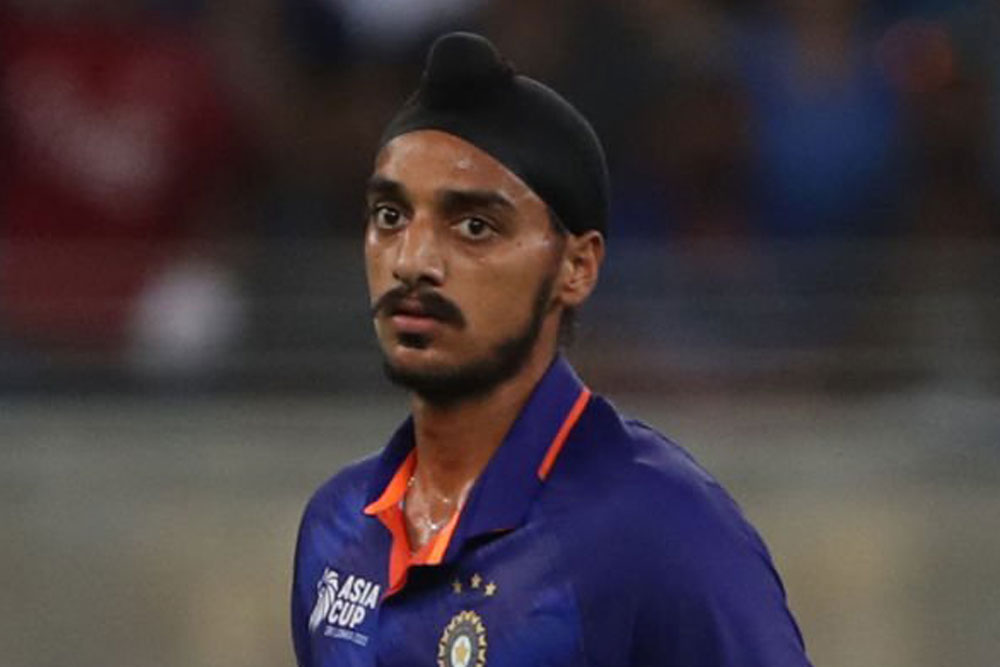 
Pakistan’s ISI-inspired internet machinery swung into action minutes after an opportunity to create divisive propaganda presented itself around 11.05 pm on Sunday evening after Indian cricketer Arshdeep dropped a crucial catch during the India-Pakistan Asia Cup match.

An investigation of sources of tweets claiming Arshdeep as a “khalistani” with the ostensible intention of showing how Indians were running down the cricketer, showed a spike in activity from Pakistan after the dropped catch.

“The entire event was planned and executed in the manner to push the blame to Indians; with an ostensible goal of creating a communal discord between Sikhs and Hindus- a pet project of ISI,” said sources.

A similar strategy was adopted when India lost a match to Pakistan on October last year when a tweet storm was whipped with the intention to show how Mohammad Shami was being blamed for the loss.

A forensic analysis revealed that the first tweet came from @7cking__Mad who tweeted “Arshdeep my khalistani brother.” Several such tweets followed and the first to receive traction was from @HasnainYounas25 who tweeted “It’s time to declare arshdeep KHALISTANI”

A handled identified as a proxy for ISI tweeted within minutes of the dropped catch that Arshdeep is clearly part of Pakistan backed Khalistani movement. A tweet by former cricketer Harbhajan Singh defending Arshdeep also did not seem to recognise that the tweets were being driven by Pakistani handles.

More fuel was poured on the fire by handles like Duniya News blaming Indian “extremists” for calling Arshdeep a Khamistani. A series of tweets followed claiming that Indian media was labelling the player Khalistani.

Just as the made-in-Pakistan storm was playing out, the Wikipedia entry on the Indian player was altered to insert the word Khalistani in Arshdeep’s entry. The ministry of information technology called Wikipedia executives in India to explain the origins of the alteration.