After martial law, martial arts blooms in the Valley 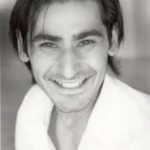 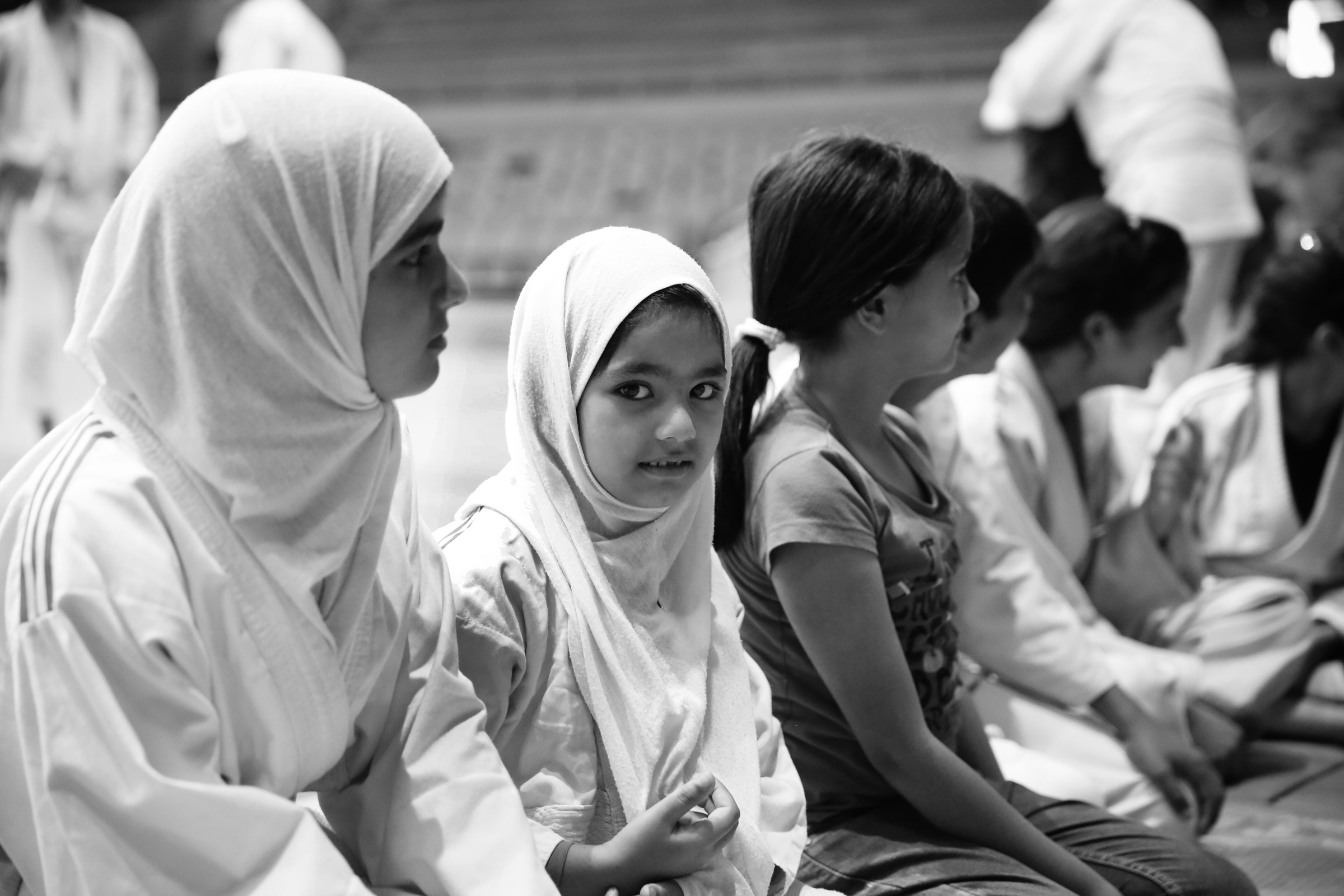 Full of hope and optimism, these girls look toward a brighter future through the normalisation of life in the valley and the power of sport.


The worn down Sher-i-Kashmir indoor stadium is a hub of activity through the day. An old portrait of Sheikh Abdullah looks down upon rows of badminton courts which hum with activity as players stretch and warm up between games. Row upon row of broken chairs fill the rafters and water damage from the recent floods are still evident along the walls. Tucked away in a far corner, neatly dressed in stark white Judogi’s and hijabs is the Jammu & Kashmir girls Judo team.

The modern Japanese martial art, which translates into ‘The gentle way’, was created in 1892 by educator Jigoro Kano. Central to Kano’s vision for judo were the principles of seiryoku zen’yō, maximum efficiency, minimum effort and jita kyōei mutual welfare and benefit. Judo was made an Olympic sport in 1964 and Women’s Judo became a medal event in 1988. The first written record about Judo in India in Kōdōkan is about demonstrations and coaching of Judo by Shinzo Tagaki arranged at Santiniketan in 1929 by Rabindranath Tagore. The Judo Federation of India was formed in 1965.

In the 2010 Judo World Cup in Tashkent, Thoudam Kalpana Devi of Manipur became the first Indian to win a World Cup top-three finish.

For these young Kashmiri girls, the worn mats are their sanctuaries, they spend over three hours a day practicing flips and takedowns. Ranging from the ages of five to 17, these determined girls learn the ancient art of Judo from their instructor to whom they give the sincerest respect. For them, Ronda Rousey is their biggest inspiration, an American MMA fighter with a history of Judo training.

Most of these girls have fought social and familial stigmas to be a part of a growing appreciation for Judo and Mixed Martial Arts in the Valley. Every day, children of all ages train hard and compete in local competitions as well as the national ones. On this particular day, the Jammu & Kashmir Under-21 Women’s Judo team was holding the final trials for the national competition. As I got to the stadium and business carried on as usual across the main arena, tucked away in a corner, the air was tense as weigh-ins began.

These never-before-seen images shed light on the Jammu & Kashmir Judo team where men and women practice together at the Sher-i-Kashmir indoor stadium in Srinagar.