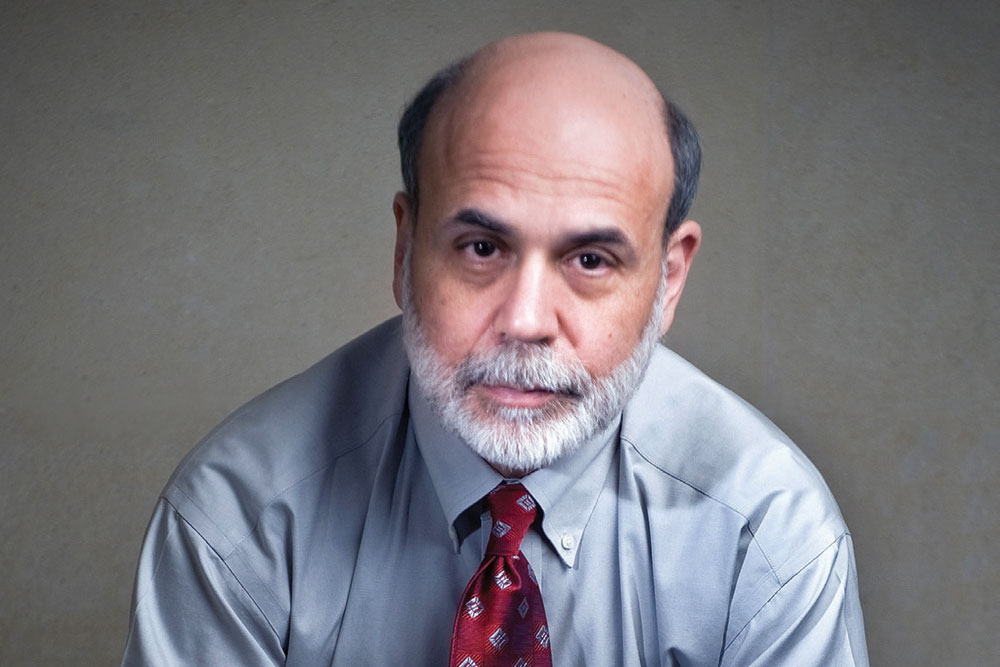 
IT IS HARD to see how the Nobel Committee, which awards the prize for Economics, could have missed the irony in giving it to Ben Bernanke. For it comes precisely when the policies he set in motion are now coming to bite the world economy, with a recession in tow. In the US, inflation is shooting up to levels it hasn’t in decades. Interest rates are following in step. Bernanke, as head of the country’s Federal Reserve, the equivalent of India’s Reserve Bank, had managed to keep both down to negligible levels for such a long spell that everyone thought the change was permanent. But then the pandemic struck and just as it got over, Russia decided to invade Ukraine.

He shares the prize with two others for their work on banking runs. In the press release, The Royal Swedish Academy of Sciences, which gives the Nobel, says of him: “Ben Bernanke analysed the Great Depression of the 1930s, the worst economic crisis in modern history. Among other things, he showed how bank runs were a decisive factor in the crisis becoming so deep and prolonged. When the banks collapsed, valuable information about borrowers was lost and could not be recreated quickly. Society’s ability to channel savings to productive investments was thus severely diminished.” Bernanke’s greatest moment was arguably after the investment banks collapsed in 2008 and the financial world went into a tailspin threatening to mimic a catastrophe equivalent to the Great Depression. While he neither foresaw the crisis nor prevented it by not trying to rescue Lehman Brothers, the trigger that set it off, once the situation became evident, his actions did much to keep the system afloat. As The New York Times wrote: “Under Mr. Bernanke’s watch, it [the Fed] began to implement bond-buying policies in which it purchased huge amounts of government-backed debt to lower long-term interest rates. It also pushed toward greater transparency, beginning to hold quarterly news conferences [which now accompany every rate-setting meeting] and formally adopting an inflation target of 2 percent.”

Born to middle-class parents, he had had to work to support himself in college. To be at the centre of saving the world was not something he had originally envisioned. For most of his life, he had been an economist teaching in Ivy League universities. After 2008, it fell upon him to decide on how to get the American economy, and by extension the world’s, pumping again. The banking system had to be revived. This was done by the Fed bringing interest rates down to almost nothing. Investopedia explains it: “By reducing the federal funds rate, banks lend each other money at a lower cost, and in turn, can offer low-interest rates on loans to consumers and businesses. As conditions worsened, Bernanke proposed a quantitative easing programme. The quantitative easing scheme involved the unconventional purchase of treasury bond securities and mortgage-backed securities (MBS) to increase the money supply in the economy.” He was then also instrumental in getting the government to bail out weak banks to stem the spread of the contagion. All this involved enormous government spending. By the end of his tenure as Fed chairman in 2014, everything seemed to have been fixed. The story, however, never really ended.

The idea of printing unlimited amounts of dollars without consequences had taken hold. When the pandemic hit, governments across the board borrowed a leaf from the 2008 tactic and tried to spend their way out of a recession. It seemed to be working until the disruption of the Ukraine invasion showed the tenuous nature of the rescue. The Wall Street Journal in its editorial on Bernanke’s Nobel noted: “Suppressing interest rates to historic lows and flooding the economy with bank reserves via quantitative easing distorted markets for every form of credit in ways economists still don’t understand—and then the Fed did the same only more so when the pandemic hit in 2020. The long-term effects on financial stability are only now coming into view as Chairman Jerome Powell’s Fed fights the inflation it helped to ignite.” What Bernanke did was an unprecedented experiment on a scale never seen before and whose impact no one could tell.