Ashiq Ahmed Nengroo: The man behind Jaish’s revival in Kashmir 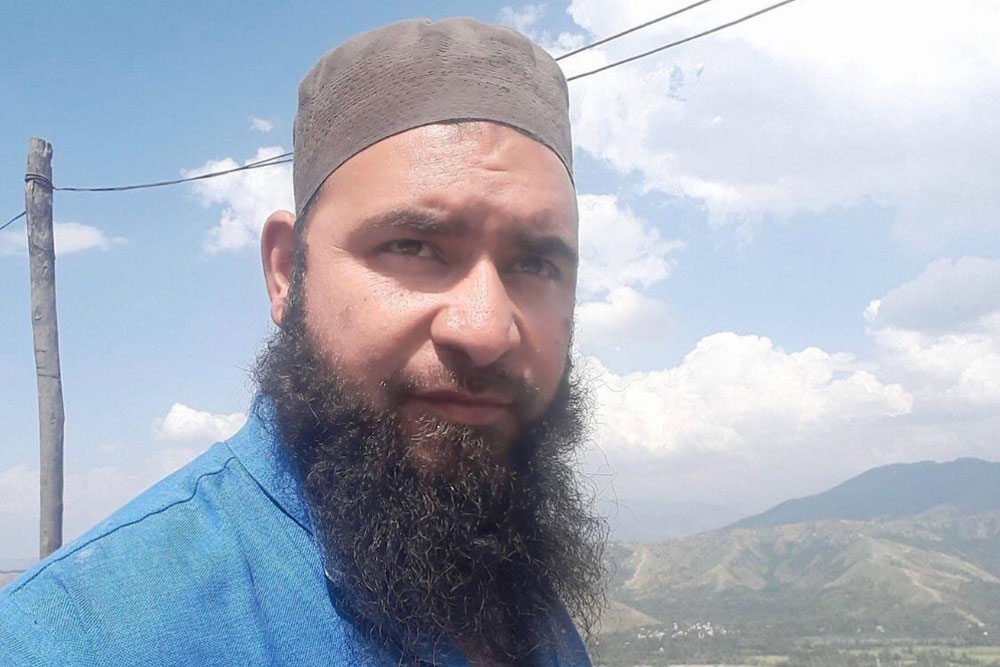 
On September 12, a truck bearing number JK 13E-2000 passed through Batala in Punjab’s Gurdaspur district. There were three men inside. At one point the truck stopped and two Sikh men got into it. They dumped some arms and ammunition in the truck, including 4 AK-56 rifles and 2 Ak-47 rifles.

88 kms. ahead, as the truck way made its way towards Jammu and Kashmir, it got intercepted at Lakhanpur on Punjab-Jammu border. The J&K police had been tipped off by a source.

This arms consignment, according to the National Investigation Agency, was sent by one Ashiq Ahmed Nengroo for the operatives of the terrorist organisation, Jaish-e-Mohammed in Kashmir Valley. Nengroo is from Pulwama in South Kashmir and is currently operating from Kotli in Pakistan-occupied Kashmir.

The NIA believes that Nengroo is the key person behind Jaish’s revival in Kashmir in 2017-18. The agency has learnt that between October 2017 and September 2018, Nengroo made seven trips to Punjab and Jammu in three trucks owned by him and transported 33 hardcore Jaish terrorists to Kashmir Valley. All these have completed the most advanced training called Daura-e-khas in Pakistani terrorist camps. All of them infiltrated into India through international border in Punjab and Jammu.

Nengroo’s younger brother, Mohammed Abbas was also a Jaish terrorist and was killed in an encounter with the security forces in 2013. His other brother Riaz is under arrest for helping in ferrying terrorists in September 2018. Riaz was arrested on the outskirts of Jammu. It is believed that Nengroo was following his brother’s truck in a car and managed to escape as soon as the truck was caught.

Out of the three arrested in Lakhanpur, two are from Pulwama and were in touch with Nengroo through internet. Nengroo, according to the NIA, is a close friend of Ranjit Singh Neeta, a Khalistani terrorist who figures in India’s most wanted list. Originally from Jammu, Neeta is based in Pakistan and heads the Khalistan Zindabad Force.

According to sources in NIA, Nengroo has earlier helped security agencies with a little information about terrorist activities in South Kashmir. “This he did to win the trust of these agencies so that he could continue with his activities without arousing suspicion,” said a senior NIA officer.

“In the coming days the terrorists Nengroo brought in will become a major headache for us,” he said.