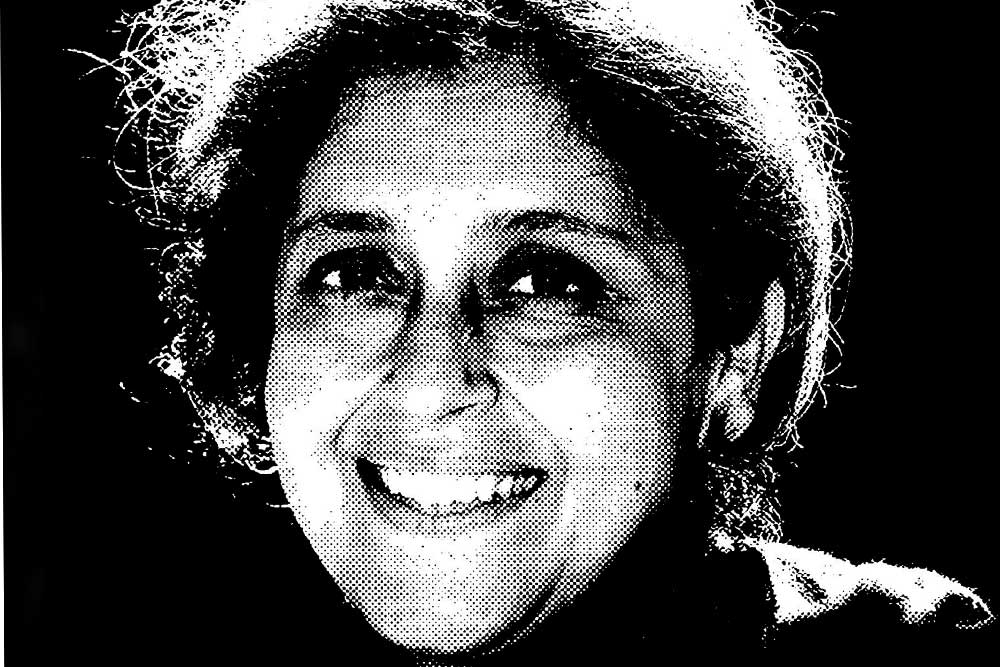 Few other economists have been more active in drawing attention to what she describes as the “layers of vulnerability” of the poorest of the poor in Indian when it comes to availing of welfare benefits linked to Aadhaar, the unique identity number that uses an individual’s biometric data. An associate professor of economics at IIM-Ahmedabad, she has zealously tracked the legal trajectory of how the authorities have deployed Aadhaar, and how it has stoked corporate greed for the ‘new oil’—the data of citizens.

The use of Aadhaar in welfare programmes is an admission of ‘governance’ failure. The Government has failed to hold to account the minority who indulge in corrupt practices. Instead, by deploying untested technology, victims of corruption are paying the heaviest price

Focusing on social policies, she has exposed various fake claims made on behalf of Aadhaar. That it disables corruption and secures inclusion, she has argued, is a myth. She interviewed hundreds of people in India’s hinterland to come to the conclusion that the system hasn’t solved problems of fraud in welfare programmes. She wrote recently that ‘with Aadhaar we are not up against the might of corporations or that of the state, but against the combined might of the state and corporations’.