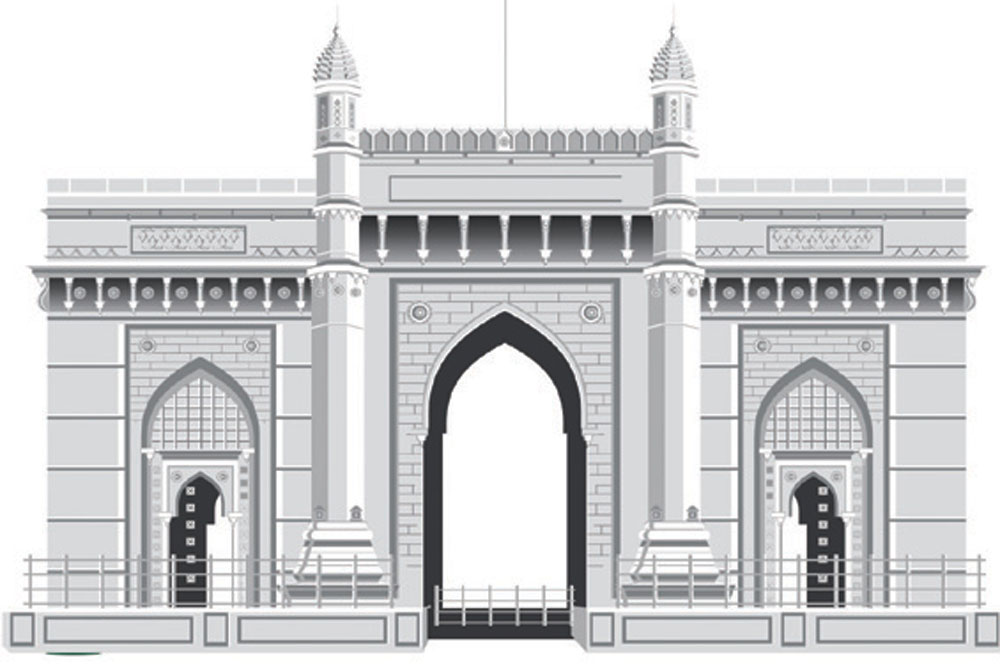 YOU COULD SENSE the frisson of excitement when Abhijit Banerjee and Esther Duflo walked into Rendezvous at the Taj Mahal Palace hotel. You might have done outstanding work recognised by your peers, but the layman will not have heard of you. However, get the Nobel and you become a household name. So it must be with this husband-wife team.

The Economist had a rather good take on this: ‘When Abhijit Banerjee and Esther Duflo were awarded the Nobel prize for economics, French media crowed that a Frenchwoman had won it; Indian media that an Indian-born economist and his wife had done so… The parochialism of the headlines bears out one of their book’s central observations.’

The book referred to is Good Economics for Hard Times: Better Answers to Our Biggest Problems which we at Literature Live! launched in Mumbai. It is wideranging, addressing some of the world’s biggest problems, from climate change to immigration to trade. One of their observations, particularly relevant in these xenophobic times, is that immigrants do not take away jobs from locals: they either do jobs locals won’t do, or become entrepreneurs and, then, employers. Banerjee was quite vocal about his opposition to the National Register of Citizens (NRC) and Citizenship (Amendment) Act (CAA), seeing them as resulting in immense hardship for the poor who will become targets for extortion from the lower bureaucracy.

Coincidentally, that morning’s newspaper carried a story of parents trying to get a birth certificate: they were told to pay a bribe of Rs 20,000 for a result in two months; Rs 15,000 if they were prepared for a six-month wait. Also in the news was a high-ranking BJP politician claiming most Indians Nobelists were Brahmins (including Banerjee). You wouldn’t expect a caste-boasting politician to draw the obvious conclusion: if indeed it was Brahmins who won most of our Nobels, it spoke of exclusion of other castes (especially ‘lower’ castes) in generations of social and educational systems.

The couple had already made a name for itself with an earlier book, Poor Economics: A Radical Rethinking of the Way to Fight Global Poverty (‘poor’ doesn’t describe their field, but a path-breaking perspective on poverty). Their work starts with the assumption that the world is far more complex and difficult to understand than conventional economic models assume, which is why they concentrate on randomised controlled trials to answer real-life questions. One is it takes a lot for people to emigrate from their homes, whatever the hardships they face, and another is how the poor prioritise their time and resources. A fascinating example is that the rate for children being immunised rose if an incentive like a bag of lentils was attached to the inoculation. It’s not that life is cheap, but that lentils are expensive.

‘THE SPIRIT OF Mumbai’ is often invoked when talking about the stoicism with which Mumbaikars take natural and manmade calamities in their stride. While this may be considered admirable in a way, it can also lead to complacency and a sheep-like acceptance of whatever happens to them and the city.

But things are changing: bandhs, morchas and the like were always organised by trade unions or similar organisations. However, recently something remarkable has happened: spontaneous, unorganised gatherings, mostly of non-activists, have begun to suddenly erupt. The Article 370 abrogation, Triple Talaq legislation and Sabarimala entry for women brought people out into the streets to protest. But these were small, local efforts, therefore did not garner much attention. However, the CAA-NRC issue has been quite, quite different: there was an outpouring of people young and old (with a preponderance of students), who came out first to August Kranti Maidan (where the call of Quit India was first given) and then at the Gateway of India, where the protest turned into an all-night vigil.

The present dispensation in Delhi feels it knows all the answers and thus quite averse to listening to others. But these young voices, with views expressed quietly and peacefully, are not driven by any political parties. They should be heard because they speak not of ideology but of ideals.

DINDOSHI IS IN the suburbs of Malad and happily stays out of the news. But it’s not the boondocks: it houses, to start with, the largest IT park in Mumbai in a 10-storey tower. It also has the Oberoi Mall, said to be the city’s biggest and busiest.

However, recently it did get into the news, albeit in a small way: at its civil and sessions court, a security guard donned advocate’s clothes and walked into a busy courtroom where a hearing was in progress. “It is Krishna Jayanti!” he shouted and flung a flute at the magistrate. The flute missed its mark, hitting instead the stenotypist, who presumably heard a jumble of discordant notes.