Mukundan Unni Associates | Chhatriwali | The Last of Us 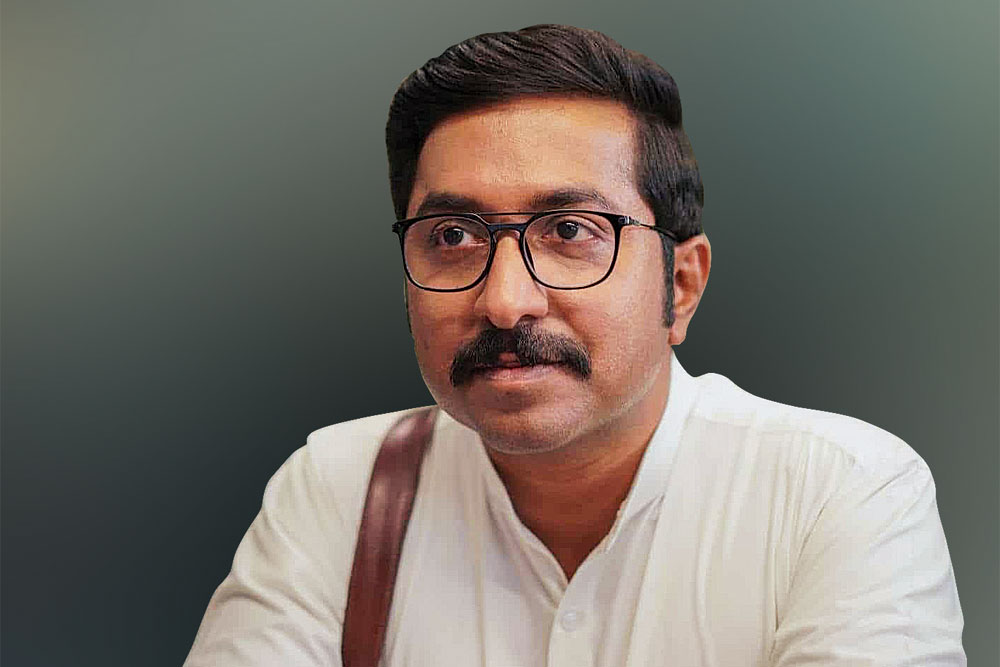 Human beings are mostly grey, except in some cases. In some cases, they are black, says the title card before the film. Mukundan Unni is one of them, who believes that he deserves to be successful because he follows the four principles of success: hard work, discipline, perseverance and dedication. He wants the best for himself, whether it is office space, a legal career, or a domesticated girlfriend. When we meet him at the beginning of the movie, he is an anonymous junior lawyer, plugging away for a big law firm. Once he decides to become an ambulance chaser, freed from human ethics and propriety, he comes into his own. Diabolical with a relish, he starts to make money off accident victims, not merely for the family but also for himself and his ever-widening ecosystem of crookery. Vineeth Sreenivasan plays Mukundan with a straight face, dreaming of ever more dire schemes to eliminate those he considers enemies. He finds himself a perfect ally, a woman who has no ambition other than to chill at home, go on holidays and spend her husband’s money. She is not afraid of karma, nor is Mukundan, as they go through life playing havoc with the police, the hospital staff, and the local judges.

Why watch itFor one of the finest anti-heroes created in Indian cinema, played with relish by Vineeth Sreenivasan


There’s a mother who behaves badly, a neighbour who has a special interest in her, kite flying competitions on terraces, and a leaky roof in an old house. The story is based in Karnal, the girl is spirited and the boy is sanskari. She works in a condom fac­tory as a quality control supervisor and he runs a puja store. Naturally there will be a romance that comes to fruition at someone else’s wedding and naturally there will be obstacles, of which lack of sex education is one. It is a formula Bollywood has perfected by now, and that is the problem. It looks like one of the equations Rakul Preet Singh’s chemistry tutor loves. Having seen a series of films of this subgenre of Ayushmann Khurrana Adaptations, we can only marvel at Rakul Preet Singh’s unfailing cheer in sell­ing the idea of condom usage to the whole of Karnal. And us.

Why watch it: For some smartly written lines and earnest performances, including a starring role of Satish Kaushik’s wigs

In Case You Missed it

Dystopian universes where humans have been overrun by fungi which eat them from within. There’s only one girl alive who might provide the solu­tion to this society as it turns upon itself — her immu­nity to the contagion might provide the cure. And there’s only one man who can save her, travelling across an expanse filled with raiders and slavers, haunted by the memory of losing his own daughter and determined to save his brother. With shades of The Walking Dead and the terror inflicted by the pandemic, The Last of Us is of a piece with the apocalyptic zombie movies and end-of-the-world series but performed with respect, dignity and a whole lot of emotion. It is based on a 2013 video game but seems ever more relevant now. With its staged scientific discussion dating back to 1968, its cut away to 2003 and its action set in 2023, it suggests that humans have always known the threats posed to them but have lacked the nerve to confront them. Substitute the fungal terror with climate change, ChatGPT or viruses, and you get the same scenario that is no longer in the realm of science fiction.