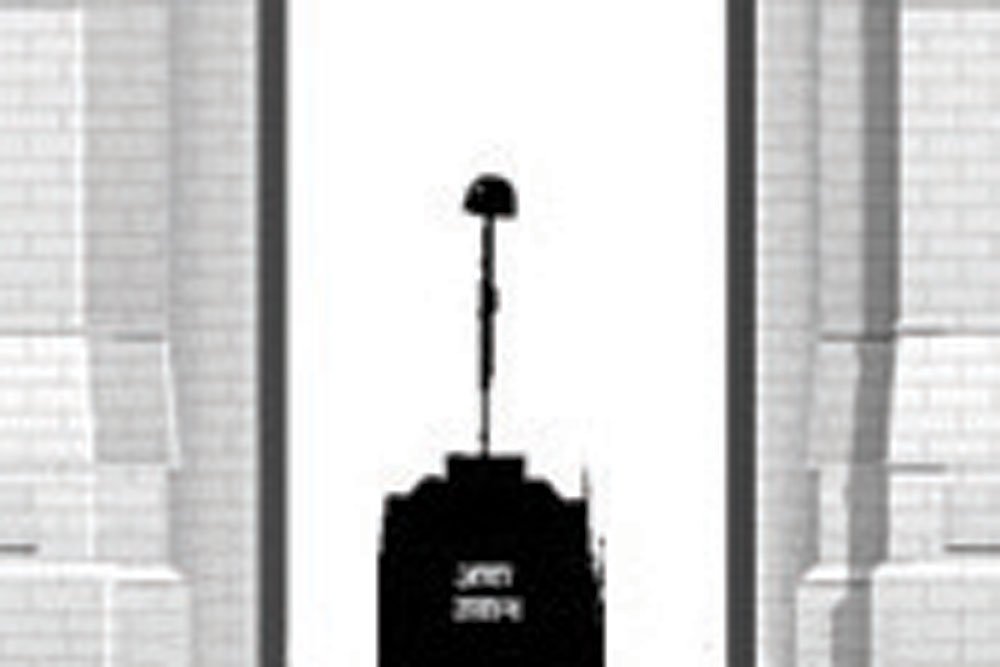 NOT BEING A moviegoer, I was surprised to find myself persuaded by a couple of journalist friends to accompany them to watch The Kashmir Files. The last time I had been inside a theatre was in 1994 when Arun Jaitley had dragged me to see 1942: A Love Story. I must confess that I was glad I saw The Kashmir Files—instead of waiting for it to be streamed on one of the OTT platforms. Given the huge popularity of the film, it is not surprising that the usual suspects in the pseudo-secular-left corner are spewing venom. They can stew in their own juices. The tens of millions filling the theatres screening The Kashmir Files is a fitting riposte to their ingrained resistance to anything and everything that may be in consonance with the majority sentiment. Pseudo-seculars have made themselves irrelevant by viscerally distorting liberalism to mean anti-Hindu. Instead of acknowledging that The Kashmir Files is an attempt, howsoever belated, to spotlight one of the darkest periods in our history, to outrightly trash the movie reveals their own alienation from the real India. They are intellectual fugitives, pretending to be superior to everyone else. Let us take a couple of criticisms against The Kashmir Files. One, it is one-sided. Nonsense. The events depicted bear a close affinity to the actual incidents which happened in the Valley. Besides, if the critics are confident that the jihadists have a story to tell, why don’t they help them bring it to celluloid? Two, it is propaganda. If the real events detailed by the victims-survivors-eyewitnesses of the savagery is propaganda, then what is the truth? To complain that the gory happenings are not properly contextualised, is nit-picking. The point is the killings and evictions of Kashmiri Pandits are a matter of record. And then the accusation that the film fans hate. This, too, is specious nonsense. If the cold-blooded killing of men, women, and children by the jihadists did not fan hate, why would a mere film do so, that too after three decades of the tragic events? Is it their case that in spite of their mindboggling savagery, the rape and murder of women, the Kashmir terrorists should only be shown in a good light? Or not shown at all? They say that Muslims, too, have been victims of terrorist violence. Yes. But, not because of their religious faith. Only, in their eyes, for not being sufficiently supportive of Pakistan’s Kashmir project. Even the blind can distinguish between the killings of Muslims and Hindus in Kashmir. But so deep-seated is the hatred of our secular-liberal-left warriors that they are unable to see straight when it comes to the well-being, in this case the physical well-being, of the majority community. They can continue to wallow in their self-induced, jaundiced worldview. Those blessed to be able to see things as they are and care for the future of the country are queuing up in droves outside the theatres screening The Kashmir Files. Meanwhile, about Arvind Kejriwal’s refusal to exempt The Kashmir Files of entertainment tax, and the gratuitous suggestion that it be put on YouTube. Instead, the always scheming, always opportunistic chief minister should splash his daily claims of great performance on YouTube. And thus save the Delhi taxpayers’ ₹ 1,000 crore wasted annually on glorifying the false messiah.

YET ANOTHER IPL season has begun. And there is no getting away from the unwelcome intrusions in the ball-to-ball telecast by a plethora of commercials, selling from digital betting games to investment in mutual funds, among a variety of other things. Inevitably, the oldest and one of the newest film stars are seen in a majority of ads plugging various goods and services. But I was surprised to find Amitabh Bachchan still pushing the same pan masala brand in the company of Ranveer Singh. Both are seen doing the father-son act for a few crores each. Had not Bachchan Sr publicly forsworn identifying himself with pan masalas and other such things considered injurious to health upon being pointedly asked by an NGO? He had. Then how come we see the ad again in another IPL season? Is it because money for our stars has always trumped principles and concerns of public health?

WHAT DOES PRASHANT Kishor sell? Really, despite stupendous failures, the last being in Goa where he truly led Mamata Banerjee up the garden path, he is now said to have roped in Telangana Chief Minister K Chandrashekar Rao who, too, is bitten by the ‘national’ bug. Money being no consideration for our politicians, Kishor makes the pitch by periodically proclaiming that Modi is beatable in 2024. And the likes of Rao and Mamata fall for it. But the electoral strategy is no rocket science. The Bharatiya Janata Party yet again proved it in Uttar Pradesh and elsewhere. Didn’t it, Kishor?