To live without Chinese goods is impossible and only hurts yourself 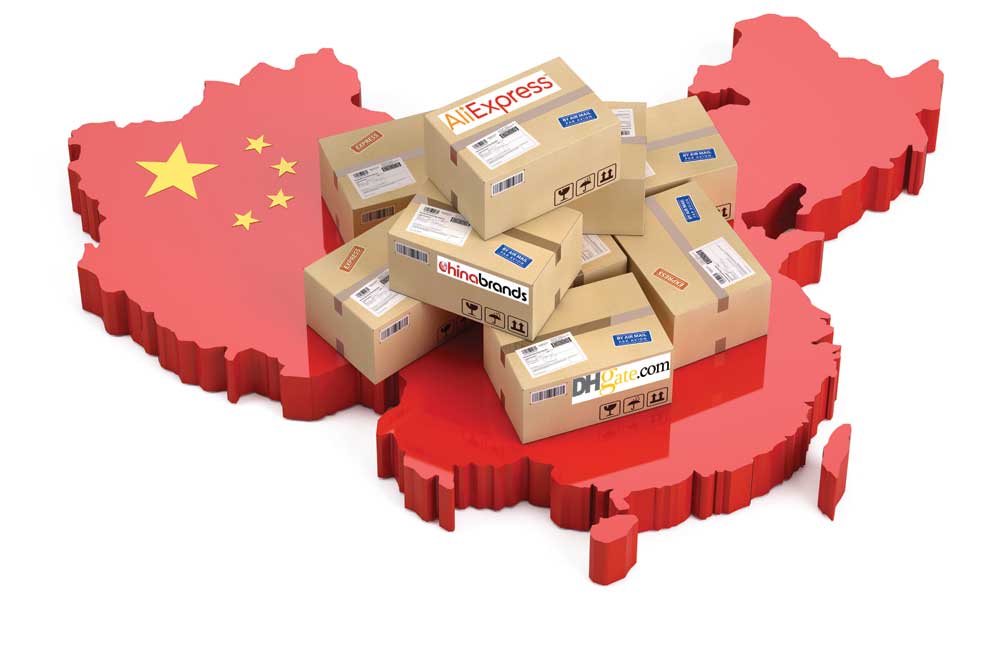 WHEN NATIONS GO to war, it is in the fitness of things to boycott each other’s goods. It would be absurd to have trade over your borders when armies are killing each other at the same time. Trade is very often the cause of war itself. All of East India Company’s wars in India, until they realised they had become the master of this country, were to enforce supply chains and markets. Napoleon embarked on his Russian campaign to force them to not trade with Britain. In war, what could be more appropriate than to have nothing to do with your enemy country’s goods? Why shouldn’t one cheer in unison when armchair patriots call for a ban on the buying of Chinese goods after the Ladakh skirmish that killed 20 Indian soldiers? Like Union Minister Ramdas Athawale seeking the shutting down of restaurants that sell Chinese food. A BJP leader suggested breaking the legs of those found using Chinese goods. The Confederation of All India Traders with 7 crore members made a list of 3,000 Chinese items to boycott. A Muslim body issued a fatwa against use of Chinese goods. One survey found 87 per cent Indians would be ready to boycott China goods for a year.

On the other hand, not a single one of these 87 per cent would be able to do it even if they wanted to. Take the mobile phone. Don’t want to buy Xiaomi? Good. But every single phone of every brand anywhere has a little or a lot of China in it. Modern electronics, from phones to televisions, needs rare earth elements and they almost entirely come from China. Any patriot who is firm about not having anything to do China will have to switch to a mode of living of two decades ago, and scrounge for articles like tape recorders. Or he will have to tell himself—‘I will have nothing of China except for rare earth elements’—and that sounds silly. Also, it makes him a hypocrite because he is not willing to sacrifice his standard of living for his principle. Either he didn’t love his country at all or he is too weak to make the effort required. It is easy to stop eating Chinese food—as Athawale recommends—but will he live without a phone? As the world stands today, China is in everything you touch. Want to ban TikTok? Fine. But do you use PayTM? Is your child learning from Byju’s? Did you just book an Ola? All of them have Chinese shareholding. But they are all, at the same time, Indian companies. Again, the patriot will have to put up a disclaimer.

And to know what does happen when Chinese goods are boycotted, you have to appreciate why Chinese goods are used in the first place. They are cheap. Stop using them, and you drive up prices of these goods. As an English-speaking, middle-class, urban, armchair-nationalist warrior, you could take the hit, but do spare a thought for the poor. It is why the Government does not enforce a boycott. The only thing it achieves is hurting yourself. Also, we are not at war with China yet.

A Biography of Nepotism