Penalising the guilty for the 2018 collapse 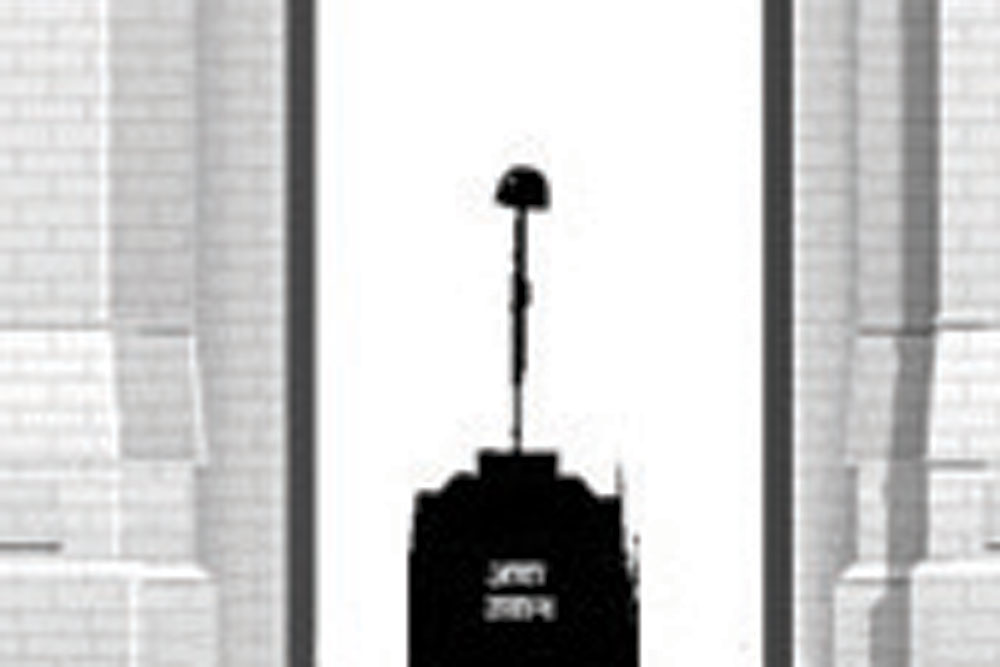 DESPITE THEIR BEST efforts, financial sector regulators seem to have made little headway in actually penalising the guilty for the 2018 collapse of Infrastructure Leasing and Financial Services (IL&FS), the largest non-banking financial company in the country before it went belly-up—and spread the contagion across several sectors of the economy, particularly, real estate. Defaulting on nearly one lakh crore rupees of borrowed funds, the IL&FS board led by the founder-Chairman Ravi Parthasarathy, was superseded in October 2018. A new board headed by banker Uday Kotak was appointed in its place. Since then it has resolved around ₹ 60,000 crore of the total debt left behind by the previous board. The debts of some 240-odd companies of the total 350 operating under the IL&FS banner have already been resolved.

But recovering money, albeit only a part of it, ought not to be the only objective behind the restructuring of the sick NBFC’s board. How about ensuring that the guilty men and women who had lorded over the IL&FS and its multi-sector businesses, living it up in great style what with eight-figure paycheques, retinue of gofers, fleet of luxury cars, holiday homes, etcetera, too, are made accountable? The problem with the commendable regulatory system put in place by the Modi Government is not that it is not working. It is. But its remit does not seem to extend to those actually responsible for the gross abuse of their position, those who lined their own pockets with the filthy lucre. Three years later, most of the IL&FS top managerial team seems to have escaped unscathed. Aside from Parthasarathy himself, who was held on charges of cheating filed by a Chennai-based lender, hardly anyone in the top management of the 350-odd IL&FS companies has had to account for his acts of omission and commission.

Using the usual modus operandi of industrial groups, the NBFC’s top brass allegedly co-opted powerful bureaucrats, politicians, fixer lawyers and other influential persons into the fishy operations, showering freebies and all manner of sinecures on them. Borrowed funds were recklessly squandered on goodwill buying while top IL&FS honchos allegedly took shovelfuls of money home on one or the other pretext. The restructuring exercise is bound to remain incomplete without a serious effort to fix responsibility. And unless that happens, more such scams cannot be ruled out.

THERE IS NO stopping Meghalaya Governor Satya Pal Malik from his attention-grabbing outbursts. His controversial remarks not only target the Central Government but, more to the point, breach the propriety of his high constitutional office. Quite clearly, finding himself pushed out to a faraway outpost, he is itching for a disciplinary move by the Centre. He would like nothing better than to be sacked a few months ahead of the scheduled end of his term so that he can play the martyr card. His latest attack on the Centre revolved around the prolonged farmers’ protest. It was His Excellency’s considered opinion that the Centre cared more for a dead dog than for the protesting farmers. Bestowing such dignity on his gubernatorial office, Malik is itching for a showdown with the Centre, something the latter is determined not to concede unless he really crosses the lakshman rekha in his remote irrelevance. There is a feeling in the ruling dispensation that not taking note of the inanities of the Meghalaya governor will only frustrate him further, causing him to drop all pretence of responsible gubernatorial conduct. Clearly, we have not heard the last gem of wisdom from the mouth of Governor Malik.

I WONDER WHERE HE gets the time and energy to churn out serious-looking tomes on one aspect of the financial system or the other at regular intervals. But Vipin Malik, a former member of the central board of the Reserve Bank of India (RBI) and a practising chartered accountant, has come out with yet another book. After his heavy-duty work on the banking sector, a two-volume offering that costs upwards of ₹ 5,000, Malik’s latest, too, concerns his self-avowed field of specialisation. Curiously titled How Bad Are the Bad Boy Billionaires? the book carries the imprimatur of a foreword by former Comptroller and Auditor General Rajiv Mehrishi. What I find interesting is the same question we raised in the case of the IL&FS restructuring. Rarely, if ever, do governments fix responsibility for the failure of banks. Taxpayers are made to rescue sick banks, a recurring phenomenon since our tryst with socialism. We all know where the problem lies—public ownership of banks. Privatise banks and let the best ones survive. That should be the new mantra, shouldn’t it?