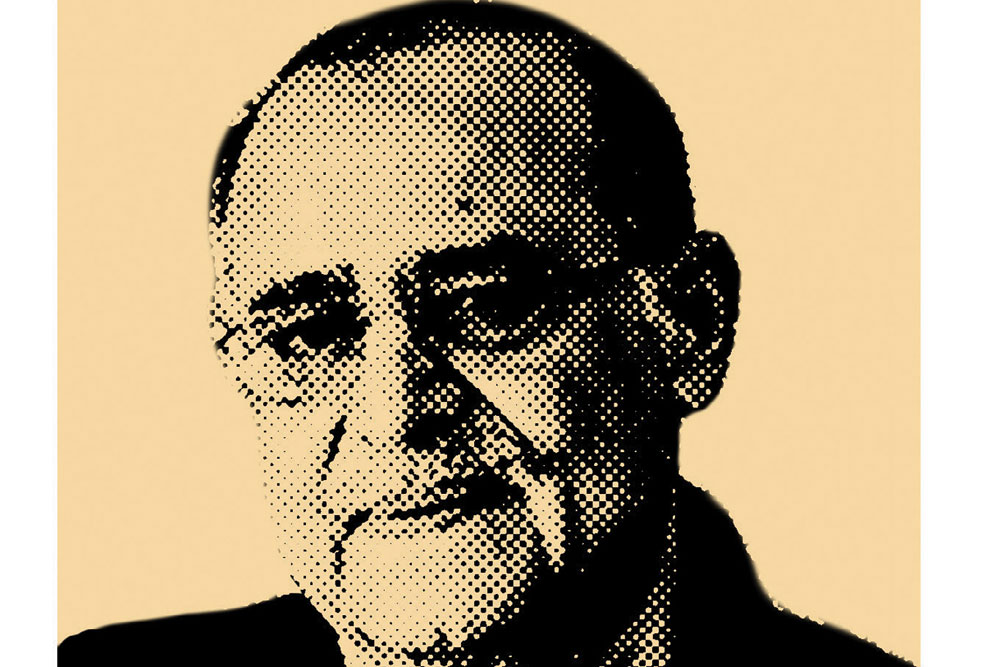 
THE SUPREME COURT is currently hearing an appeal against a Karnataka High Court order not permitting the wearing of hijabs inside classrooms. This had become a major issue in the beginning of 2022 when some Muslim girl students began to insist on this demand. Educational institutions said they had the right to enforce uniforms of their choosing. It went to the judiciary and the court held in favour of the latter. Now, the Supreme Court will decide.

A key question on which the outcome would rest is whether the hijab is an attire that is mandated for Muslim women by their religious texts. If so, asking them to give it up could be interfering with right to religion. It is related to this point that an intervention plea was made recently in the apex court. It is interesting because of the person who moved it. Eighty-year-old Syed Habeeb-ur-Rehman is better known in corporate circles as the man who was responsible for making ITC a leading brand in the hotel industry. He was earlier an Army officer who got into the hospitality sector by chance and then, over the course of more than three decades, became an icon there.

Rehman’s argument is based on him being a practising Muslim, but someone who has in his own family never witnessed the hijab being worn. His plea, as reported by ANI, says, “The applicant is a secular and progressive Muslim observing the spirit of Islam, who seeks to bring to the attention of this court that in his 80 years, he has never seen his own grandmothers, grand-aunts, mother or sisters, who all observed the spirit of Islam, wear even a headscarf around their head… Rather, the idea that Muslim women are compelled to wear a hijab is the outcome of ignorant and radicalised entities, who are wrongly furthering an extremely backward and regressive misinterpretation of the holy book by claiming wearing of hijab by women to be an essential religious practice.”

Rehman’s intervention is noteworthy because it is the missing voice in the issue—the moderate modern Muslim. All too often, religious issues get hijacked by the extremes, but just because that is the loudest voice does not mean it is the consensus of the community, a phenomenon true of all religions. There is the broad centre which is usually silent and who, when there is polarisation, get adopted into positions that they don’t necessarily subscribe to. But it is precisely these voices that must find amplification if polarisation needs to be contained. Syed Habeeb-ur-Rehman raises a fundamental question—if as adherents they had no culture of a tradition, how can it be a guiding feature for the religion? If that is true, then the case for one religion to be allowed the right to their own attire in a school or college while the rest of the students have to obey the uniform code is weakened. His questioning of how a premise where students have gathered for secular education can be a space for display of religious symbols is a rational way to approach the issue.