Worli to Juhu in 30 minutes!

It’s not Mumbai's distances which make commute difficult, but its traffic density 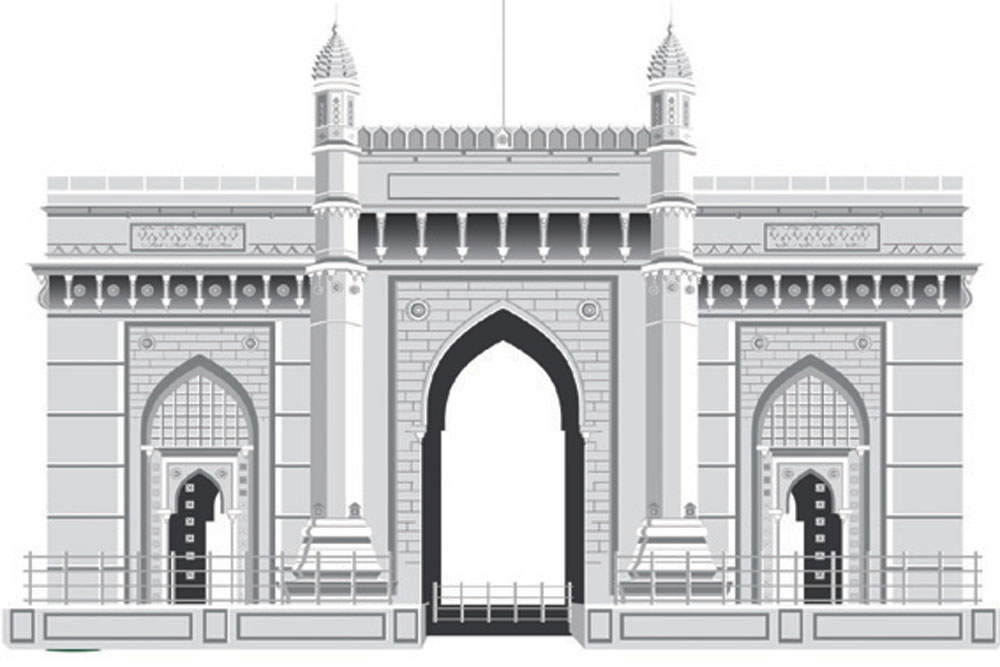 THIS IS BEING written on October 2nd, Gandhi Jayanti, the annual bank holiday. On a day like this you realise what Mumbai could be if it was less populated by vehicles and people. I made the journey from Worli to Juhu, normally of two hours, in just 30 minutes! Obviously, and it takes a public holiday to remind you of this simple fact, it’s not the city’s distances which make commute difficult, but its traffic density.

There has been much beating of breasts about the decline in the auto sector, yet no one asks if continuous growth of the car population is something our cities can cope with. Mumbai certainly can’t: its roads, for most part, are narrow; where they are not, they are encroached upon by parked vehicles, stationary taxis and auto-rickshaws. In this scenario, where you can’t widen roads any further, you need to increase the carrying capacity of each vehicle. Most cars and taxis carry just one passenger, while buses? You know the answer.

Yet BEST, the city’s extensive bus service, has been slowly reducing its fleet and the number of routes it serves. In fact, 20 per cent of routes – a total of around 100 – were discontinued on grounds of profitability! Luckily, the new Municipal Commissioner, Praveen Pradeshi, has begun to swiftly reverse this: one of his first steps on taking over was to reduce fares to Rs 5 for a 5 km ride. He has also given the go-ahead for getting mini-buses for feeder routes. I am not a traffic expert, but commonsense tells me that smaller and narrower buses, more suitable for our roads, should replace the current noisy behemoths; increasing their number will take care of the reduced number of total seats available to the public.

The Metro, currently and forever under construction, raises another important question. Most of it is going to run overground. Is this wise? We all know that building an underground system is more difficult and more expensive. The technological challenges are hardly insurmountable (London’s tube, the world’s first underground railway, opened in January 1863, that’s 156 years ago); what remains is the cost.

An enlightened authority will see costs not just in terms of hard cash, but also of environmental and what we can call, ‘nuisance’ costs. The former is obvious: Metro work has been going on for a while, and will continue to do so for some time to come. Overground construction work on all roads leads to debris and dust pollution along the whole route of the Metro; an underground system will localise it to only the point where tunneling begins. The slowing down of road traffic also increases exhaust emissions, thus adding significantly to air pollution.

The ‘nuisance’ cost, for want of a better word, is the cost of man-hours lost by commuters in traffic jams, the effect of delays on their quality of life and the long-term effect of the resultant stress and pollution on
their health.

Do we have such an enlightened authority? If we had one, my half-hour trip to Juhu wouldn’t take four times as long on a week day.

THE PAST ISN’T always to be forgotten. After the splendid restoration of Flora Fountain and the Blue Synagogue, comes news that the Fitzgerald Fountain will come to life again.

Once upon a time, Metro Cinema junction (one of the city’s busiest traffic intersections) had a functioning water fountain. Erected in 1867, it was made to mark the arrival of Sir William Fitzgerald as Governor of Bombay. The campaign to remove ‘colonial relics’ started by the Samyukta Maharashtra Movement in the late 1950s and early 60s, consigned the fountain to the Byculla zoo, where it rested with statues of Kala Ghoda, Kings and Queens, kind knights and coronets.

For reasons unknown, (and whatever they are, most warmly welcomed here), engineers have now been quietly working on its plumbing for a few years. This involved guesswork as original drawings were absent, plus ingenuity since 300 of the fountain’s parts were missing. But all is well now, we are told, and the 40 ft tall cast iron fountain will have its four fountain heads and two lion heads spewing out water again.

An interesting bit of trivia has emerged about the fountain: apparently it had a twin in Northampton. As quite often happens to twins, the North England fountain suffered the same fate as the Metro Cinema one, and at about the same time. Ours got a better send off because nationalists were involved in dismantling it; the Northants one got dismantled by mere vandals in 1962, whereupon instead of restoring it, the Northants council retired it to the Old Fountains Home.

What will the fountain now be called? If the Municipal Corporation follows its penchant for using the full name of the personage commemorated, it will be called Sir William Robert Seymour Versey Fitzgerald Fountain. I suspect Mumbaikars will find that a mouthful, and will call it just Metro Fountain.