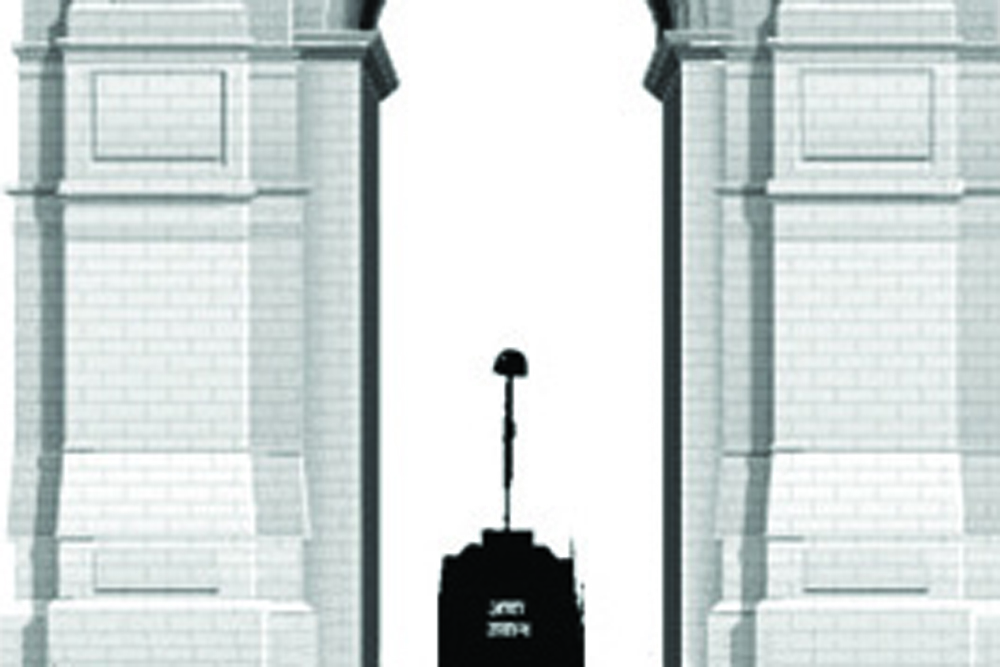 POLITICS IS THE staple of our national conversation. If anything else seems to interest most people, it is cricket. The media mirrors our popular obsessions, for it cannot be unmindful of the bottomline. Yet, there is a lot that happens away from the worlds of politics and cricket. The other day, yours truly, a hardcore political journo, found himself at an event which had nothing to do with either of those passions. It was a celebration to mark a fruitful 65 years at the Bar by Anil Divan. The legal luminary, recently tasked by the Supreme Court to handle the transition of Board of Control for Cricket in India (BCCI) to whatever the apex court, in its wisdom, might ordain for it next, is among a handful of lawyers with such a long practice.

Among Divan’s eminent contemporaries who came to felicitate him were Fali Nariman, Soli Sorabjee, Ram Jethmalani, Ashok Desai and Murli Bhandare. Incidentally, all of them trace their legal careers to the Bombay Bar. This is not surprising. Delhi is still playing catch-up with the products of former Presidency towns, even though in commercial terms a couple of north Indian lawyers seem to have left their competition far behind.

There are not many legal eagles around who can claim to have appeared in some capacity or the other before all but five of the 44 Chief Justices that India has had since the founding of the Republic. Coming from a distinguished family of lawyers and judges, Divan was a junior to the late Nani Palkhivala when the latter appeared before the 13-member Constitutional bench in the famous Kesvananda Bharati case back in 1973. The epochal judgment, which bolstered the basic structure of the Constitution against the designs of authoritarian rulers, threw up an interesting anecdote or two.

Divan, in his book, On the Front Foot, a second edition of which was released on the occasion, recalled one. Early on in the court proceedings, Palkhivala feared he was not making headway as various judges kept interrupting him, asking him questions which often seemed to display their erudition rather than have any relevance to the case. ‘One day, CK Daphtary, former Attorney General and a great wit, asked Nani about the progress in the case. Nani conveyed his dissatisfaction. After the weekend when the case resumed, Nani found that there were no such interventions from the bench. At the end of the week, Daphtary again inquired from Nani how the case was going and this time Nani said he was happy.’ Then the secret was revealed. It seems that Daphtary had bumped into Chief Justice SM Sikri at a social function. On being asked how he felt the Kesvananda case was going, Daphtary told the judge, “I received inputs from a young niece of a friend. And she told me that whereas all the thirteen judges most dignifiedly offer scintillating wisdom, there is this little fellow (Nani Palkhivala) standing before them who keeps on interrupting them…” On hearing this, the judge replied, “I get your message.” Writes Divan, ‘Thus it was that Nani was able to make a forceful case largely uninterrupted… to safeguard the basic features of the Constitution.’ Indeed.

THIS PAST WEEK, I found myself at another book release, this time by Shantanu Guha Ray, a fellow journalist who made quite a mark investigating some of the scams that rocked the nation in recent years. His book, The Target, has an entirely new take on Jignesh Shah, the once-celebrated entrepreneur who now finds himself on the wrong side of the law and is struggling to save his business empire. Doing the honours at the function were the gregarious adman Suhel Seth, who has written the book’s foreword, and the Supreme Court lawyer Anoop Bose. Given Modi’s love for easy-on-the- tongue acronyms, Bose in his quote- a-minute intervention came up with his own one-liner: Modi stands for ‘Making of Developed India’.

NOTEBANDI CAME AS a boon for many. Junior employees of a business house were immensely pleased when they were given sums ranging from Rs 50,000 to Rs 1 lakh as a one-off gratuity payment following the scrapping of big notes. The reason for this unheard-of largesse? The business house did not want to go through the hassle of converting some Rs 20 odd lakh lying around in one of its branch offices. Instead, it thought it better to buy the goodwill of its junior staff by leaving it to them to exchange nullified notes for valid ones whichever way they could.