Conflicts of interest, moral rot, and the return of Arnab Goswami 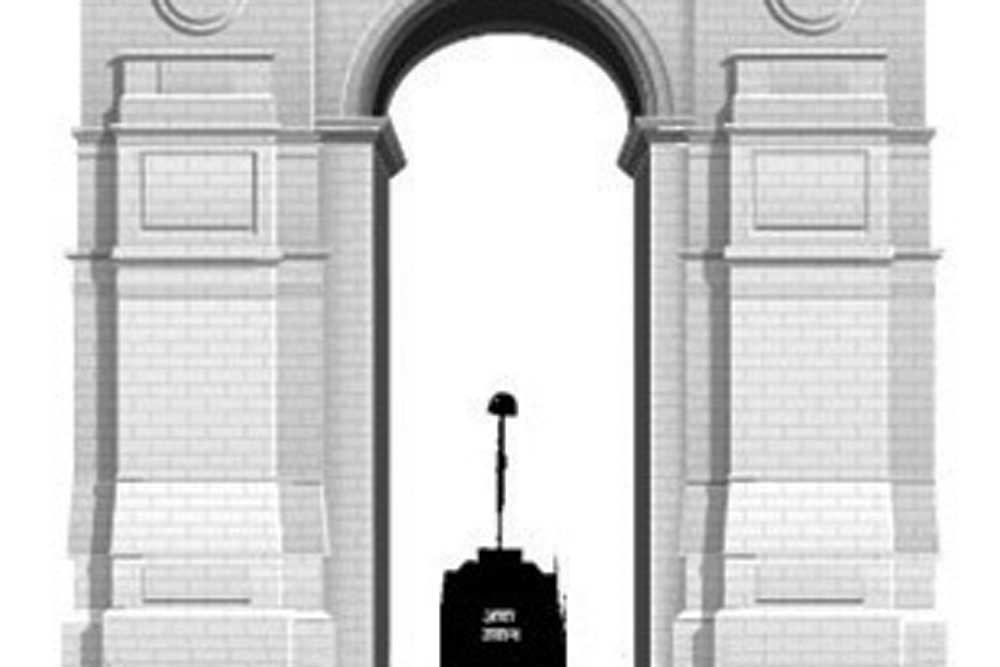 PONTIFICATION IS EASY. It doesn’t cost anything. Besides, it makes the pontificator look good. But the real test comes when, expected to live up to your stated ideal, you actually fall woefully short. That is generally true of most politicians, quite a few judges, and, of course, a majority of media pundits. Given half a chance, we think nothing of cutting moral, if not legal, corners in order to get ahead, especially the go-getters among us. Take this case of a retired apex court judge. He might have nixed many an act on grounds of nepotistic abuse of power during his career as a judge. But finding himself in a high-profile post- retirement sinecure, he could not resist the temptation to engage his own lawyer-daughter to assist him in administering the affairs of a state cricket association.

Even though his own assignment is temporary till the association is put back on a firmer footing, he has sought to acquire a high-profile for himself, virtually monopolising premium complimentary passes and doling them out as favours to his former colleagues and others in his circle of friends and extended family. His conspicuous presence at key post- match events is only a tiny part of the problem, though. The most galling is clearly the cricket-association role he has assigned his daughter. She was on a panel of lawyers of the state government whose head must defend himself in a couple of criminal defamation cases for his unsubstantiated charges against former office-bearers of the said cricket association—which ought to have persuaded her to maintain a distance from its affairs. After all, there is something called ‘conflict of interest’, isn’t there?

Moral of the story: Whether it’s a judge or a journalist or, for that matter, a politician, do not go by his or her words; watch their actions instead.

CLEARLY, MORAL ROT runs so deep that no one is immune. No, not even those who are sworn to uphold the Hippocratic Oath. Consider the travails of a once-prominent media czar at the hands of specialist doctors. Both money and power having deserted him, he now needed the references of friends to consult much-in- demand cardiologists. A few weeks ago, he found himself at a private hospital in the national capital which has lost much of its sheen thanks to internal troubles and the advent of newer hospitals. Waiting to meet the head surgeon, who is trying to recover some of the lost business—yes, the operative word is ‘business’—he was aghast to overhear a conversation between two medical representative types. One bemoaned the infinite ‘`greed’ of doctors who insist on Rs 25,000 cash flow-back on every stent, while the other, reinforcing his colleague, offered his own chilling experience: “Yaar, they prescribe a stent even when none is required, and prescribe two or three when one will do…”

Shaken by the ghoulish goings-on in what was supposed to be a temple of care and healing, he met the top cardiologist, who after a cursory look at his reports recommended an early surgery to insert two stents. But for what he had heard moments ago, our friend would have straightaway agreed to undergo the procedure. Instead, he promised to get back after speaking to his family. In his circle of friends cultivated over a long career in government and later in the private sector, he located someone who knew the said doctor. The next time, he went to see him with his friend. And, lo and behold, peering at the same reports, the doc was now categorical that there was no need for any such operation. For someone in his mid-seventies, he was told, his heart was in good condition.

So, here we are again. As a people, we are ready to shred moral and legal scruples to earn big bucks. Greed is the bane of even top-earning professionals.

THE WAIT FOR Arnab Goswami’s Republic TV is set to end soon. Its official launch has had to be put off, it transpires, to tie up some last-minute loose ends. One has it on good authority that the opening menu is topped by comprehensive interviews with Prime Minister Narendra Modi and BJP President Amit Shah, the two men who have reason to be pleased with what Arnab wants the nation to know via his loud and often-disorderly nightly show. His former colleagues, meanwhile, are valiantly engaged in aping his brusque manner, hoping to retain viewership once he begins to boom yet again for the Republic on Republic. Meanwhile, celebrated TV anchor Barkha Dutt’s efforts to find a stable platform months after she found herself out of NDTV are yet to bear fruit. Another high-profile TV anchor known for his piercing interrogation of guests is desperate for a new platform, but none among the handful of English channels seems to be interested. Trying times for screenless anchors, indeed.