Bond With the Best

Bond is a girl band where Vanessa Mae meets Tchaikovsky 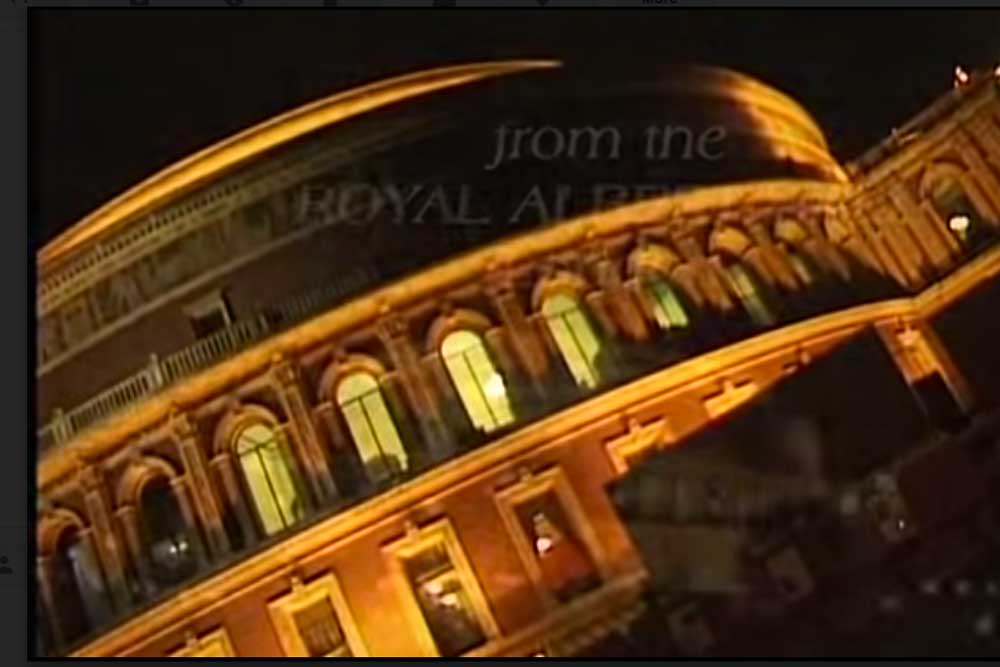 A few flights up to the Royal Albert Hall…A giggling string quartet brings back the glory days of the Saturday Night Fever school of thought as they adorn the stage, complete with well-endowed orchestra, a band comprising synths, bass, drums, a viola, two violins and a cello. Contemporary classical, it is called, and this Anglo Australian band has concocted their own unique recipe enveloping their flair for classical music and the stage. Intensive, aerobically challenging dance arrangements in the backdrop of some familiar and some new classical style pieces might be a shade closer to disaster in some cultures. But if you’re not looking for anything more than some good old fashioned fun, then you’ll find your foot obediently tapping to the rhythm of this band. They are Bond. Just Bond.

Bond, was conceived, nutshell and all, by entrepreneur and producer Mel Bush, and it the epitome of what happens when a quintessentially girl-band bunch of divas goes Vanessa Mae and Tchaikovsky. It is a rediscovery of classical music, which of course, might have the veterans turning in their graves, but if placed in isolation, can be deemed imminently pleasant, if not actually good. There is no cause for complaint, considering the expense and vision that has created this band, with the sole aim of targeting the modern classical market to eradicate it of its snobbism. If that means booting around to the boogey, Bond knows how to get with it. This charismatic, sexy foursome goes straight for the jugular of appeal in true Charlie’s Angels mode.

And so, by some twist of fate, we have Bond’s quartet, comprising Haylie Ecker on first violin, Eos Chater on second violin, Tania Davis on viola and Gay-Yee Westerhoff on the cello. Although, the instruments might be the neo-plastic or nylon variety of their traditional counterparts! This disarming quartet picks the bones of classical music, strings some old notes together, and takes things from there. Gay-Yee Westerhoff has to her lineage backing performances with Primal Scream, the Spice Girls, Talvin Singh and Barry Manilow. Eos Chater was originally with “The Divine Comedy” and the “Cocteau Twins.” Their heritages being diverse, the Bond girls have clubbed together a whole lot of musical experiences and setup their cauldron under one roof, calling it contemporary classical music. Their compositions are mostly penned by Croatian composer Tonci Huljic, and Magnus Fiennes.

Bond’s debut album, “Born” (2000), hit #2 on the UK Classical charts, but the UK’s Chart Information Network swiped it off the charts when they realized that only one track credited a dead composer and featured the drums prominently. “Born” lifted itself from despair and went gold in the UK, France, Australia, Sweden, Italy and Austria. It has also been certified platinum in Turkey and Bulgaria. If Tchaikovsky’s “1812 Overture,” Saint-Saen’s “Carnival of the Animals” and the theme track of “Aquarium” find a somewhat twisted location in Bond’s music, attribute it to their study and love of classical music. There is also the flip side. Uptempo beats strutting alongside the James Bond theme and “1812 Overture” itemize that intent is often a different ballgame from execution. But Haylie Ecker points out, “We’re all classical musicians who have trained for twenty years. We have degrees and have won prizes; we play in the classical tradition and we are a string quartet. Our album is a classical musical mixture of sounds and rhythms from around the world.” Tania Davis has summed up the essence of the band, saying, “If I were to explain Bond to someone, I’d probably call it eclectic. The music is quite a mix. It’s a lot of different styles. The producer we’ve been working with has introduced a lot of different flavors to the music.”

Their originals such as “Quixote” and “Victory” do them credit, and have the undying appeal that reaches out to masses in a gamut of age groups. As for publicity, Bond have done their share of wacky stuff. A promotional tour comprising a Jaguar-sponsored concert outside the New York Stock Exchange could only be outdone by a performance at the New York Auto Show, and Bond managed to do it! They have also appeared on television programs such as “Good Morning America.” If insta-success is measured by 2000000 copies of their debut album being sold in the first month of release, then it logically also implies that whether classical or quasi-classical, Bond’s reason for being extends purely to the populist. Statistics approve – for they have hit the top slot on Classical charts in a host of countries, including the Billboard and Classical Crossover chart in the US, leaving Charlotte Church and Sarah Brightman behind.

Bond is backed by a powerful string section that plays to act as foil with the band rather than extend towards the experiential themselves. Looking for hardcore Classical music, and a reinvention of Brahms in breathing colour? Bond is not an option. So think again. Bond is just upstream, refreshing pop at best, and neo-classical at worst. There is no harm in reinventing the wheel to give it a dash of flavour. And the Bond girls do just that. It is all about having the spirit to handle offending the snobbish masses, who subscribe to the classical tradition of yore, and giving these women the chance they rightfully deserve.

Don’t beat it till you try it.