As seen in the controversy roiling the chess world 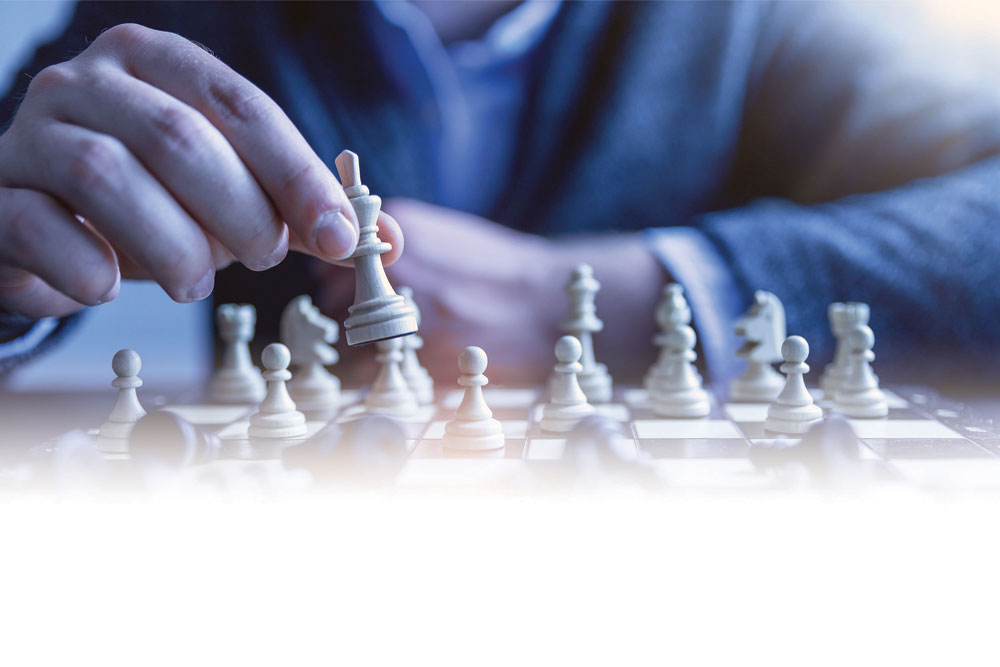 IT TAKES A GREAT deal of inborn talent and hard work from childhood onwards to become a chess grandmaster. The grind is long, stretching years and decades, and it is almost impossible to cheat into the title. But you still hear numerous instances of grandmasters cheating. It seems counterintuitive. The reward is moderate and the risk in terms of career damage Everest high, and it still doesn’t matter. Every once in a while a cheating controversy roils the chess world, but what is happening now is still unprecedented. Recently after losing to a grandmaster named Hans Niemann, world chess champion Magnus Carlsen abruptly left a tournament altogether. Later, while playing Niemann again in an online tournament, he resigned after making one move. Everyone knew this was Carlsen’s way of telling the world Niemann is a cheater. Carlsen has finally put out a statement confirming it.

The allegations against Niemann are not proven but what makes it plausible is that he has cheated in the past. He himself in interviews after the controversy confessed to two instances many years ago in his career. This, in fact, worked in his favour because people like to forgive if there is repentance and many thought he shouldn’t be punished today for sins of the past. But then Chess.com, the most popular private platform in the game that had banned him after the Carlsen game, came out with a statement that he had not been entirely honest and there were more than two instances that they knew of. That lost him much sympathy. Meanwhile, a former coach of his has also been found to have cheated now.

Cheating happens in all sports. In football, the best defenders in the world will deliberately foul a player if they see a goal going to be hit. Football punishes them with yellow and red cards, but teams strategically factor it in, thus legitimising it. In cricket, almost every team has been caught doing ball tampering. In cycling, Lance Armstrong, an icon, was found to have cheated his entire life by using performance-enhancing drugs. Sportsmen, who are very good even otherwise, decide to cheat because they put winning over everything else. This might be a good attitude provided it is accompanied by a strong moral compass. Without that, getting on a slippery slope is a matter of time, especially when you see it happening all around you. And then it becomes so familiar that they let their guard down.

Niemann’s rating in recent years has shot up in a manner that defies the ordinary. His peers had been suspicious given his history of cheating. He claimed that he had given up online chess altogether to focus entirely on over-the-board games and it was the result of that focus. But not many could believe that he had suddenly morphed into one of the greats of the game. The easier explanation for them was that he just became better at cheating and not being found out. That is also one of the reasons to not cheat—the cloud never really lifts.