If the Brass Wakes the Trumpet 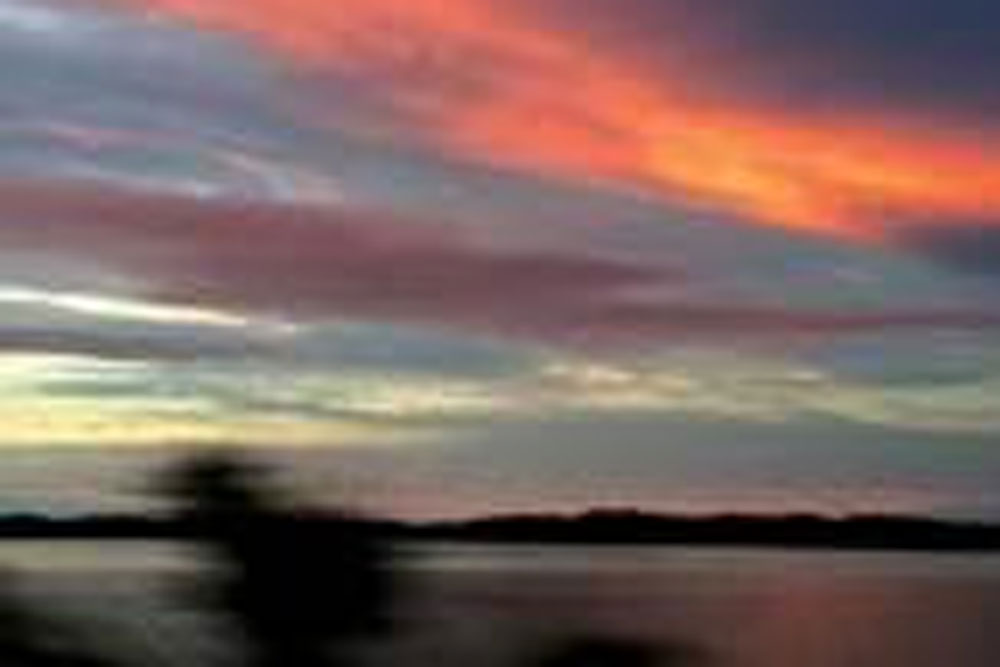 I’m not concerned with that anymore.
-Arthur Rimbaud

A memory of yesterday troubles a remembered prayer
Persistent like smoke from an eternally dying fire. Soul, soul,
Why do you persecute me? The Road to Damascus
Disperses lines in France’s sea of wines. I’m nearly not there.

(Sometimes, the occult of the written word brings to pass
A world that another word, spirits willing, will surpass.
At its heart the magic of the letters is black, it is a trick
Of spoken signs sidestepping time. A word conjuring up
A family farce with Verlaine, or another, is sodomy and shame.
Send enough seas spinning around the sun, it’s gay rights
And fame. The mob, good or bad, passing the sentence,
Is always the same: onward to London, Brussels, and back,
A bullet buried in the wrist of a writing hand,
The exile fleeing land after land.)

Sometimes A writer of complaints to Isabell
And dour, dark-mouthed Mom; sometimes a teacher;
Once almost a clown in a circus in Stockholm;
Then a soldier deserting the Dutch flag,
Walking across Java, island adrift among the stars,
Pushing at the frontiers of an accident,
In a trance, returning empty like the sea to France.

(A little more writing which no one wants,
Red ink expended on sands.)

To Cyprus, quarrying stone, inanimate, hard
Like a rake’s heart. Still, these things drown fast.
Always back to France; and then by ship,
Through evenings of straw, by a sea green
As leaves of the licorice, sailing away from
Cafes, fame, and cabals lit cities shimmering
In receding waves. Sober as a glass of absinthe
Undrunk. Empty as the sea emptying on Aden’s shores,
Where the sands halt the anabases of undone kings:
Cratered faces, next to stranded trunkless legs,
Considering their works against inaccessible distance;
There the fire and smoke of day and night
Start and end without hope or grace.

To Harar by camel, across so much sand,

The bottom half of the universal hourglass.
Here they are, all those who ran out of their time
Incubating silence, the air an exhalation
Of a dragon’s ire
And on the head, made to measure, the sun,
A crown of fire in a rim of thorns.

In the shadow of thorns. In the shade of the rose
In the silicates of silence, perpetual revelations.
Loathing of the self, the object of a killer’s desire
Or a lover’s, of excess and shame.
In a deep house, where cisterns fail, and down the steps
Children wail in Amharic, emptying their bowels
Squatting on the earth (an obscene act of protest
In festive cities with scented talks on books
And polite deliberations on art).
There is no joy, no peace. There is
No
Christ
In the desert, no salvation in distance,
But a trader’s satisfaction in the ordonnance
Of cartons and sacks,
Of foreign wares in foreign warehouses;
The arrangement of pain
In configurations that the witch doctor
Plays with, those little bones and shells.
Cold anger at what camels
Broke on their backs,
An imagined remembrance
Of sanity
In stilling the clamoring word
With the yellow silence of sand;
Coffee, guns; or the birille,
Mouth-blown in the mold,
Glinting green and violet in the sun
For the coronation of strange kings.

The night is awake. The hyenas in the back
Next to the slaughterhouse giggle over bones.
Out in the desert, the black tents of thieves flap
In the wind blowing down from Harar’s hills.
The ghosts in residence fumble, separate with blue fingers
Dawn from dreams. A decade among the dunes.
What’s it if one sings or not?
Think of the songs that found no voice.
And still the desert confesses
Nothing.
Nothing is the confession.

And cancer, a hyena’s jaws tightening around the knee.
Retreat, in a litter, so much trash, to Zeila, for the sea
To bring up a steamer from its secret hold. In delirium,
Walk on water to Marseille, and reach Zanzibar, to lose a leg
In the war, ah, in France. Wake up from opiates to find
He is no in more in Charleville, or elsewhere,
Though we must pay forever what he’s owed,
As if he’s nearly here, in bivouac, bars, and brothels,
The balance of a trade, not in barter, but in gold.

(CP Surendran is currently working on a collection of poems. It’s working title is The Shell of Everything. This poem is from the collection)

If the Brass Wakes the Trumpet