A strange phrase to use 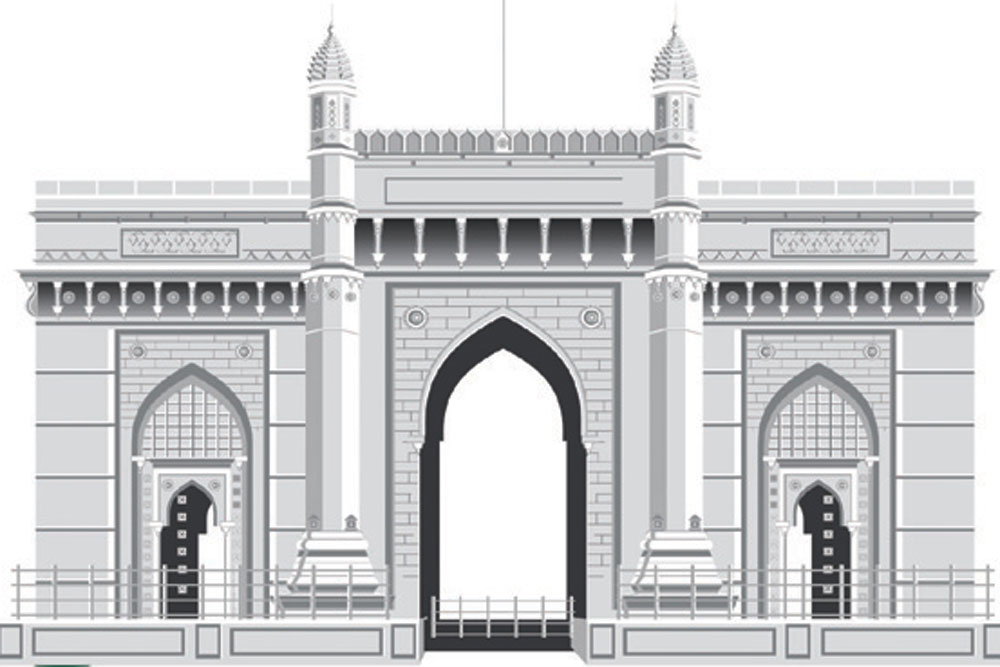 MUMBAI HAD A power blackout on Monday, October 12th. If you missed the significance of that line due to your addiction to TV news, let me rephrase that: “CITY PARALYSED! COMMUTERS STRANDED! CALLOUS GOVERNMENT WATCHES HELPLESSLY AS MUMBAI, THE FINANCIAL CAPITAL OF THE COUNTRY, HAS A COMPLETE BLACKOUT!”
‘Blackout’ is a strange phrase to use to describe something that started at 10 in the morning and was fixed by 12 noon.

I was invited to be on a television channel to discuss the issue. What on earth were we going to say for half-an-hour of prime time? I needn’t have worried: in the panel was a government minister and a BJP spokesman, and they filled most of the 30 minutes with a political slugfest. To be fair to the official spokesman, though, he did spend half his time grumbling about the sound quality, being the first politician in history to complain of hearing an echo of his own voice.

According to the BJP spokesman, the fault lay entirely with the ruling Shiv Sena coalition, which of course the Sainik denied, blaming the past BJP government of messing with the current, which seemed like a bit of a contradiction. To a non-politician like me, the problem seemed to be technical, and according to my exhaustive research of 15 minutes, I found that Tata Power had started an ‘islanding’ scheme in 1981 so that Mumbai could be isolated from a failure in the Western Region power grid. During these four decades, there had been 37 major grid disturbances, 27 of which had been tackled without anyone noticing. Since 1997, the success rate had gone up to almost 100 per cent. The rational question to ask, therefore, was what technical problem had caused this particular outage.

Sometimes the cause can be remarkably simple. The 1994 blackout in the US which affected New York, large parts of the US’ northeast, and even Canada, was caused by a tree branch falling on a power line in Ohio, causing outages that cascaded across eight states and two countries and affected 60 million people. Since then utility companies have been using high-tech solutions like systematically trimming trees near power lines.

If you are old enough to remember, New York City was hit by a complete blackout in July 1977 which lasted 25 hours. That was caused by three lightning strikes on power lines and substations. Two hours in Mumbai, 25 in New York! Which is the Maximum City? Although in this case, NY wins hands down as Minimum City. Incidentally, there were interesting byproducts of the NY blackout: looters went on a rampage emptying 1,616 stores, while arsonists set off 1,037 fires. 4,500 people were arrested, 550 police officers were injured, 50 new Pontiacs were stolen from a showroom and many extra babies were born nine months later.

As for Mumbai, as someone might well have observed, politicians grumbled that there was no power for a few hours. There was also no electricity.

THERE WAS A time when Mumbai’s Raj Bhavan, the sprawling, forested, right-by-the-sea residence of the governor of Maharashtra was occupied by distinguished people like PC Alexander and Air Marshal Latif. Since 2014, the Central Government has plucked people from well-deserved obscurity to place them in the luxurious insignificance of Raj Bhavan. The current personage, however, has electrified people (and given rise to bad puns) by writing an open letter to the Chief Minister asking why places of worship have not yet been opened to the public. ‘You have a strong votary of Hindutva. You had publicly espoused your devotion for Lord Rama by visiting Ayodhya,’ Governor Bhagat Singh Koshyari wrote, ‘… I wonder if you are receiving any divine premonition to keep postponing the reopening of the places of worship time and again, or have you suddenly turned ‘secular‘ yourself, the term you hated?’ Uddhav Thackeray, upset that his Hindutva credentials were being questioned, sent a public rejoinder. ‘I do not need a certificate of Hindutva from the Governor… welcoming a person in my home who has described the capital of my state as POK does not fall under my definition of Hindutva,’ an obvious reference to Kangana Ranaut. Finally, the Chief Minister reminded the Governor that the oath of office that he took was on the Constitution and secularism is an important part of its preamble.

Governors having to be reminded of the Constitution? The times they are a-changin’.

THINGS BEING WHAT they are, we turn to the heavens for answers. Sushil Chaturvedi, the astrologer who generally gets things right and last year had predicted a year of chaos, might have a few answers on the US elections, I thought.

Trump will lose badly, Chaturvedi says. His downfall started from 2018 and now not only will he lose the presidency, his business empire will also collapse. He will even face multiple litigations which will go badly for him.

We shouldn’t gloat about other people’s misfortunes, but surely exceptions are allowed?