Slowly, NFRA is showing that it does have teeth as it begins to make its presence felt 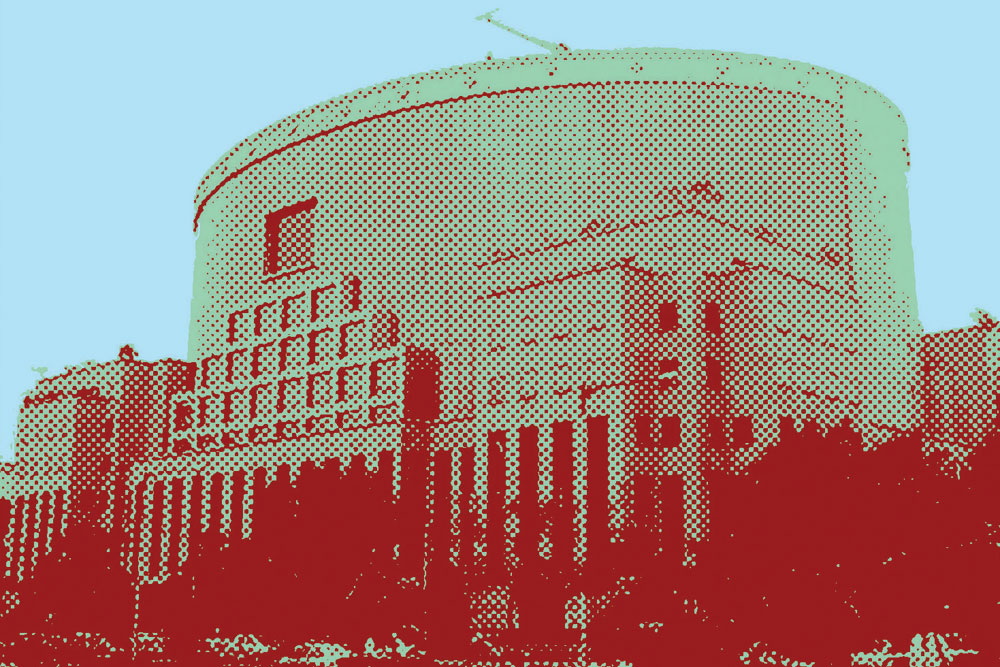 
As regulators go, the National Financial Reporting Authority (NFRA) has had a low profile since it was set up in October 2018, after some delay. But it seems to be slowly making up for lost time. With a mandate that includes monitoring and enforcing accounting and auditing standards, NFRA has begun to scrutinise what was a largely ignored area: Who would hold an auditor accountable for signing off on a firm’s incorrect claims? Who would examine if the auditor had indeed followed required due diligence? Its current head, former Finance Secretary Ajay Bhushan Pandey, has undertaken a thorough review of national and international auditing rules, including those accepted by the Institute of Chartered Accountants of India as its guidance notes. Last year, NFRA came out with a report on the statutory audit of IL&FS Transportation Networks Ltd and earlier this year it issued a report on a steel manufacturer. This week, it debarred for three years the auditor of Vikas WSP Ltd as the firm failed to recognise interest from its bank borrowings in its profit and loss statement. Slowly, NFRA is showing that it does have teeth as it begins to make its presence felt.

Return of the Old Guard


The recent appointments announced by the Bharatiya Janata Party (BJP) of state in-charges ahead of Assembly elections and the 2024 Lok Sabha polls seem a rehabilitation for some seniors. A case in point is that of Maharashtra leader Vinod Tawde who, despite being a BJP man for long, never seems to be on the right side of the leadership. This time, he has been given the key charge of Bihar which is a challenge for BJP after Janata Dal (United), or JD(U), leader Nitish Kumar realigned with the Rashtriya Janata Dal (RJD) of Lalu Prasad. Tawde has a job on his hands as the BJP unit is far from united and there has been a serious vacuum since former Deputy Chief Minister Sushil Modi was removed to the Centre as a Rajya Sabha MP. Another gainer is former minister Prakash Javadekar, who is in charge of Kerala, another difficult state where a breakthrough has eluded BJP. The appointments also seem an effort to indicate that the old guard—and former chief ministers—has not been abandoned by the party and remains part of its scheme of things.

The delay and suspense over the next Chief of Defence Staff (CDS) continues 10 months since the death of General Bipin Rawat in an air crash. In June, the government amended service rules to allow retired chiefs and three-star officers to become eligible for the top military post. The idea was that the pool of eligible officers be widened to offer a better choice. The caveat that the retired officer should not have attained the age of 62 was seen to rule out the current crop of ex-chiefs while it meant that lieutenant generals, vice admirals and air marshals would be eligible if they superannuated in the recent past. The buzz had it that Lt General Anil Chauhan, who was General Officer Commanding-in-Chief Eastern Command and post-retirement appointed to the National Security Council, could be the next CDS. The process seems to have stalled, possibly over ‘rank’ issues in the context of serving chiefs. The government has previously bitten the bullet on turf issues and it remains to be seen what the decision will be.

The acerbic exchanges between Tamil Nadu ministers and the Centre, as well as between Dravida Munnetra Kazhagam (DMK) leaders and BJP, over issues ranging from Goods and Services Tax (GST) dues, the new education policy’s language component, and Hindutva have caught the attention of political observers. In the later part of his career, late DMK patriarch M Karunanidhi had toned down the Dravidian aspect of his party’s rhetoric even as it remained committed to its foundational principles. Part of the reason may have been DMK’s alliance with the Vajpayee government and its later becoming part of the United Progressive Alliance (UPA) when BJP’s salience declined. Some feel DMK’s current edginess could have to do with the attention BJP’s state chief K Annamalai, a former police officer, is getting in the media and social media as he takes up issues like the ‘rights’ of Hindu seers in Tamil Nadu. Part of the tension may also emanate from state Finance Minister Palanivel Thiagarajan’s jousts with BJP leaders, including Union Finance Minister Nirmala Sitharaman. Seasoned warhorse that he was, Karunanidhi might have ensured more restraint and also kept a careful distance from Congress at a time when the ally was unlikely to bring anything to the table.n

(This is the first of a weekly column on the interplay between politics, policy and personalities)