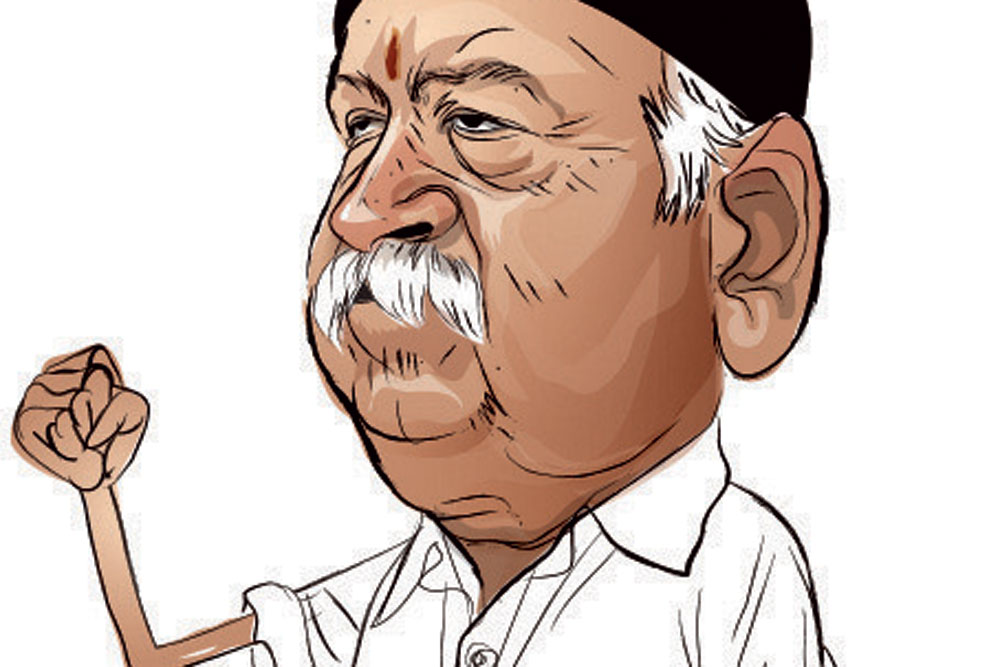 
On January 23, every political party in West Bengal, from the Trinamool Congress to the Bharatiya Janata Party (BJP) and Communist Party of India-Marxist (CPM) will all pay homage to Subhas Chandra Bose on his birthday. But this year will also see an unexpected personality also be part of the events. Rashtriya Swayamsevak Sangh (RSS) chief Mohan Bhagwat is holding a rally in Kolkata on the day as part of a three-day visit. Trinamool leaders are already speculating on what he would say. The RSS wants the Kolkata maidan for the rally but whether the police will give permission is an entirely different question altogether.

Recently in Rajasthan, on the day of Govardhan puja, one saw Sachin Pilot bring his son Aaran along for a public event. Polls are knocking on the state’s doors and Pilot is already in campaign mode. Many think that his son’s appearance is part of the grooming of the next generation into political life.

Rahul Gandhi might be trying to resurrect the Congress by walking across the length of the country but at 24 Akbar Road, the headquarters of the party, there is already a change happening. The canteen there, which used to be a shabby ill-maintained place, has got a complete makeover and colour images of the Gandhi family lineage, from Nehru onwards now don the walls.

In Haryana the Congress is in a fix on what to do about Bhupinder Singh Hooda, who is the leader of the opposition and also effectively controls the party in the state. In the last by-election they could not win the Adampur seat and infighting had a big role in it. It was also a reason Ajay Maken had to endure a humiliating defeat in the Rajya Sabha election.  But the party can’t replace Hooda either otherwise he might quit. Hooda had wanted a free hand in Haryana and even though the high command gave it to him he has nothing much to show for it. Everyone in this drama is therefore waiting and watching for their next move.