Miss Congeniality | An A-Lister Who Once Was 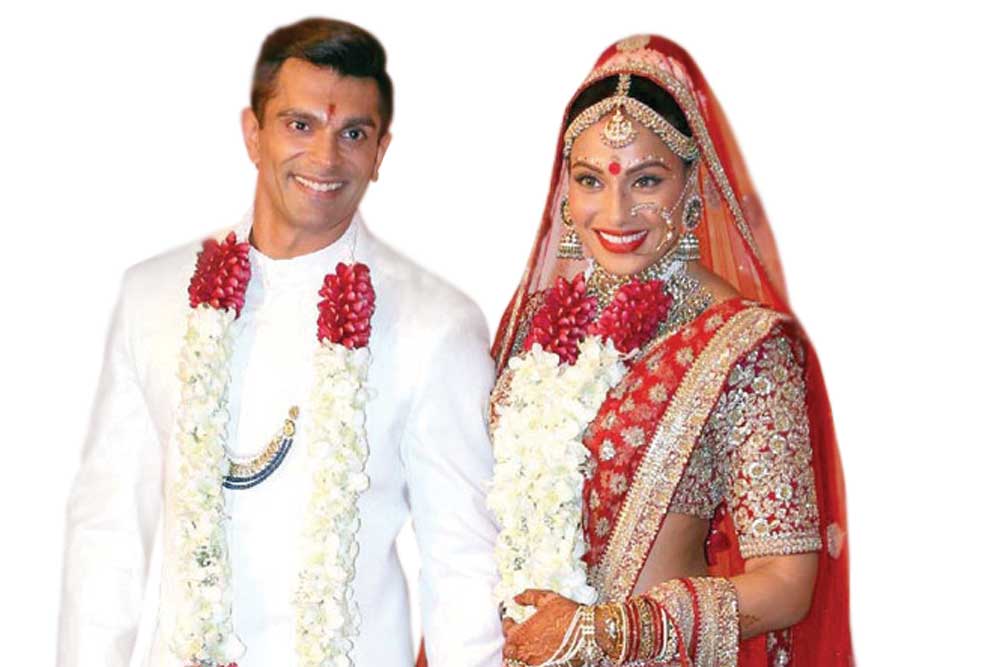 Katrina Kaif will not be heading to Cannes this year. The L’Oréal brand ambassador will be in Morocco instead, filming Jagga Jasoos with Ranbir Kapoor. There was speculation in the industry whether the exes would end up completing the film in Morocco as planned, given all the bitterness around their recent split. It appears now that they’ve decided to set aside their personal differences and wrap the film without any further hiccups.

Jagga Jasoos, now in the making for well over two years, missed its release dates at least twice, and according to industry insiders the producers will soon announce officially that they’re not going to be able to make their July release date either. Sources within the studio say they’re now looking at a September opening, but they don’t want to make any announcements till they’re sure director Anurag Basu will deliver the finished film in time. Ranbir was in Dehradun recently shooting with Basu while Katrina finished work on Baar Baar Dekho with Sidharth Malhotra. But the Morocco schedule requires both stars to be present. Rumours that Wake Up Sid director Ayan Mukerji (a close friend of both Ranbir and Katrina) was asked to mediate between the actors surfaced soon after the filmmaker was spotted on the sets of Jagga, but Ayan has rubbished the stories.

So it turns out that Karan Singh Grover’s exes might have more grace than Bipasha Basu’s. When asked (separately) by the media to comment on Karan’s marriage to Bipasha, both of the TV star’s ex wives Shraddha Nigam and Jennifer Winget politely said they wished him the best for his life ahead.

At a recent public event where John Abraham was confronted by pesky television reporters who asked him for a reaction to the news that Bipasha was getting married, the strapping star is caught on camera shoving the mike away without responding to the journalist. Naturally he was conspicuous by his absence at the wedding last weekend, as was Milind Soman. Not Dino Morea, though, who showed up sportingly with his now-longtime partner Nandita Mahtani.

Speaking of the wedding and the reception, it was a well- attended affair. From the Bachchans (Sr, Jr and Aishwarya) to the Khans (Salman, Shah Rukh), an assortment of Kapoors (Ranbir, Sonam), and a gaggle of glamorous divas (Sushmita Sen, Tabu, Preity Zinta, Shilpa Shetty, Malaika Arora, Dia Mirza), the A-list turnout was evidence—if one needed any— of the convivial Ms Basu’s enduring goodwill among film folk.

Now it could be because the film just won’t be ready in time — like the producers insist—that it’s been shifted from its intended release date, thereby averting a clash with another major film. Or it could be because the producers really don’t want to risk a clash, especially after the dismal performance of their leading man’s last two releases. Either way, it’s official now that the makers of this film are searching for a new date to release and all major holiday weekends are taken already. The Republic Day weekend in 2017 looks like it could be the next unclaimed holiday, but the producers feel that’s too far away, especially since people have been talking about their film for months. No wonder they requested a meeting with another prominent producer and asked if he might move his two-hero actioner and give them their late-July release date instead.

Insiders say they were hopeful the producer would heed their request since one of the leading men in his film is close to the aforementioned A-lister. But no such luck. The producer politely refused, saying he’d blocked off the date months ago and that he had a slate of films to release in the months ahead and hence needed to stay on course. It’s back to square one for the desperate producers.