Replacing Arshad Warsi, who played the lead role earlier, was a marketing decisions to widen the viewership base of the film 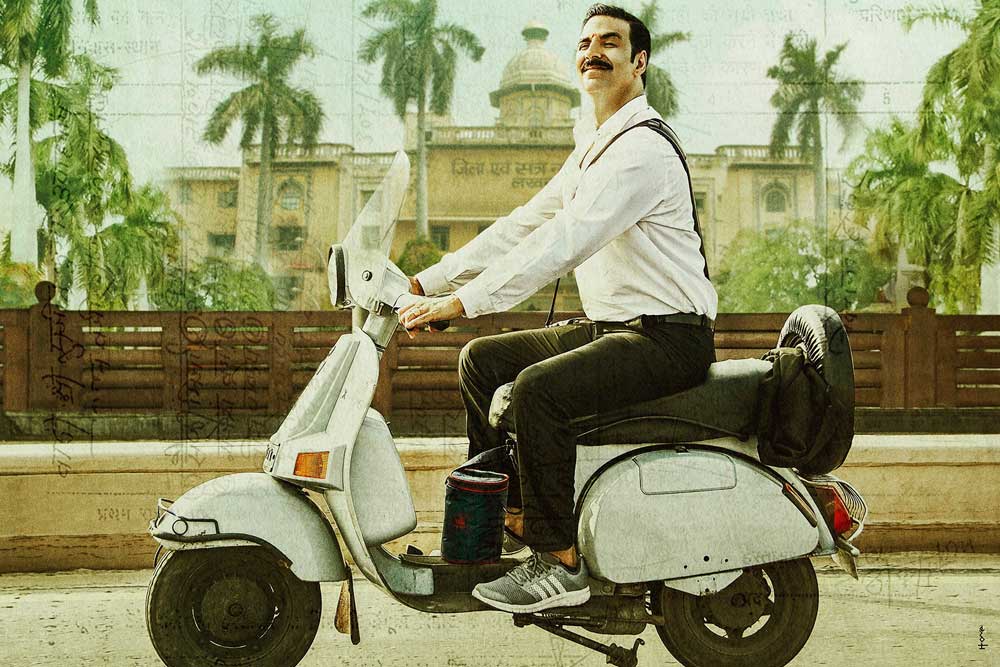 The second part of the Jolly LLB series takes itself much too seriously. It also replaces Arshad Warsi, a character actor who played the lead role earlier, with a major star. Presumably, these are marketing decisions to widen the viewership base of the film and make it more nationally and globally acceptable; as is the prominent use of the famous quote from Martin Luther King Jr., part of which is inscribed at the end of the movie: “Injustice anywhere is a threat to justice everywhere. We are caught in an inescapable network of mutuality, tied in a single garment of destiny. Whatever affects one directly, affects all indirectly.”

Naturally, these words of the leader and inspiration for the American Civil Rights Movement come at the end of the trial of an extra-judicial killing in Lucknow. So the subject that the movie takes up is dead serious – encounter killings by the police of young Muslim men – but the courtroom drama treatment of the story is largely comic. This leads to a movie with an uneasy mix. The discussion on the role of the Judiciary in providing redressal to civil society from excesses of the Government, gets diluted by the preceding comedy. The Judge is a man called Sunderlal Tripathi (Saurabh Shukla), a man who is better known for his quixotic behavior in Court, rather than for the reputation he has gained for his sound judgements. He horses around quite a bit. Despite his weight, he is surprisingly agile, a source of constant amusement for the audience.

The defense lawyer for the accused Police Officer in the encounter case, a wily fox called Sachin Mathur (Annu Kapoor), is also quite funny and is forever satirizing the pahele aap culture of etiquette in Lucknow, as he holds forth with his witticisms, using the exaggerated politeness of the language to mock the absence of logic behind the arguments of the Prosecution. These two gentlemen dominate proceedings in the movie to such an extent that even the leading man, a rookie lawyer called Jagdishwar Mishra, a.k.a. Jolly (Akshay Kumar), trying to establish himself with his first important brief in the hierarchical set up of the legal fraternity in the city, hardly gets a word in.

The story is that Jolly is the son of a Munshi to a legal luminary, and the son of a Munshi in Lucknow stays that way; rarely, if ever, becoming a lawyer himself. Well, Jolly is determined to change that mould, and soon destiny offers him an opportunity. A man called Iqbal Qasim (Manav Kaul) is picked up for questioning and finds himself in a police van that stalls at a bridge over the ‘Gomti’ river. As soon as he steps out, he is shot dead.

There is no doubt that Jolly LLB 2 entertains hugely with the quirks of a Sessions Court and the unstable world around it in a town in Uttar Pradesh, but the local ambience and flavor this time round is affected by the replacement of Arshad Warsi, who is a natural comedian and a character actor. As a consequence, Annu Kapoor and Saurabh Shukla have more dialogue in the courtroom sequences than the leading actor. Fortunately, they are able to carry it off. But the decision still begs the question – why replace a winning horse?