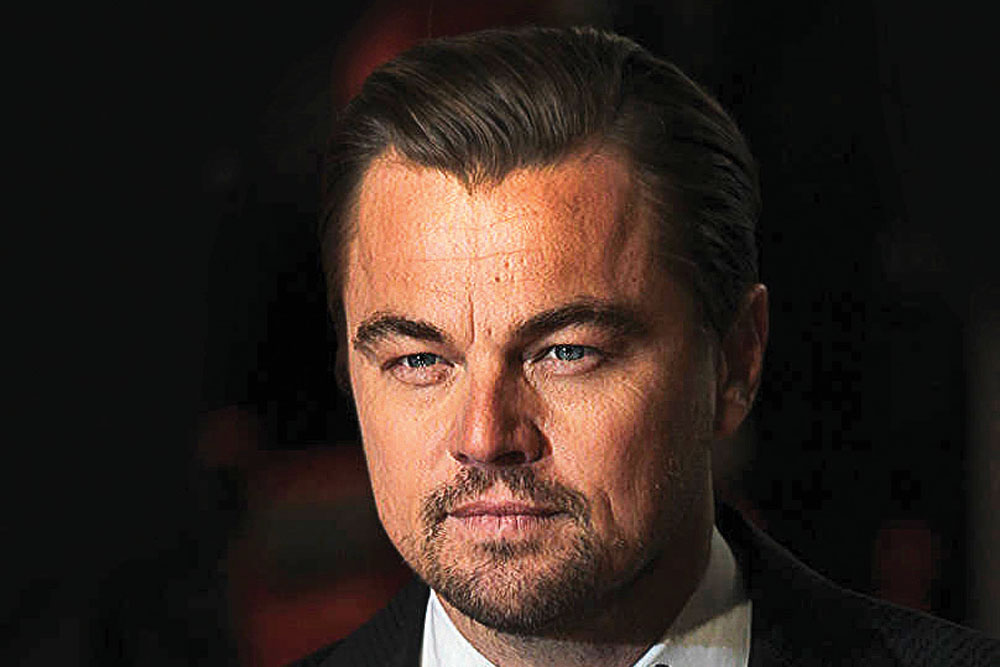 
WHEN LEONARDO DiCaprio and Quentin Tarantino got together in 2012, they made the blockbuster film Django Unchained. DiCaprio will now be seen in Tarantino’s homage to Hollywood in the film Once Upon a Time… in Hollywood, alongside Brad Pitt. DiCaprio plays an actor who works steadily but is insecure about his future or if he will ever be able to reach the heights of a respected actor, a character that we have never seen him play before.

The character Rick Dalton in this film seems remote from you. Were you able to relate to him easily?

Yes, immediately, although my career trajectory had taken a different course, I connected with the character Rick. It was someone who I knew growing up in the industry, and in a lot of ways he’s a man dealing with his own mortality. We are in an industry where you become sort of immortalised by film or television show, but he is realising that his culture and the industry is passing him by. Quentin helped guide me along the process because he has an appreciation for B-grade films and television that I have never seen. I wanted to portray Rick as an actor who has to stop feeling sorry for himself, and that there is always the ability out there to come back.

What does Hollywood mean to you?

It means so many things to me. I was born and grew up in Hollywood, what was interesting growing up in that time period and also seeing the Hollywood of 1969, which I always had a glamorous sort of idealised imagination of. But when it was recreated for the movie, I saw how downtrodden it was with the tie-dye and the hippies and the subculture that was growing, and I guess that was what carried over to the ’80s when I grew up. But you know, interestingly enough, the only reason that I became an actor is because I live in Hollywood. I had dreams of becoming an actor but I never felt part of the club. If I wanted to go to an audition, my mother would pick me up from school and drive me straight there.

You are known for your environmental activism. Are you optimistic that the planet can be saved?

It’s incredibly hard to be optimistic. So much of my life is devoted to these issues and with my foundation work I get inundated every single day with a new cataclysmic turning point in the history of civilisation. These are unprecedented moments. And it’s hard to remain optimistic. We need to step up to the plate as a country and set an example, we have been saying this for decades and decades. And I don’t know what needs to be more clear scientifically to the world community. Ninety-nine per cent of the scientific community is in complete agreement that man’s contribution to carbon emissions is causing this. All we can do is pray and keep fighting.

What achievements of your foundation are you proudest of?

Supporting many indigenous communities. They are on the frontlines for example, of what is going on in Brazil right now with this new administration that wants to enter the Amazon with not only hydroelectric dams and mining and cattle farming, which would mean the disintegration of the fabric and web of life, of the last lungs of earth. We need to support these indigenous tribes that really are the last stronghold in retaining these places from disappearing forever. I won’t give you the specific numbers we give away, you can research that, but we gave over 200 different grassroots organisations that are not part of a massive bureaucracy most of the time, and we’ve supported the local communities that are fighting for not only their existence but the habitat and biodiversity that lives there. 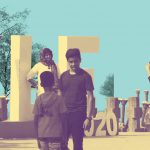 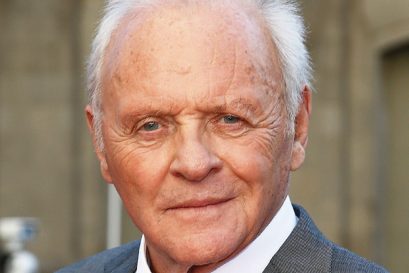