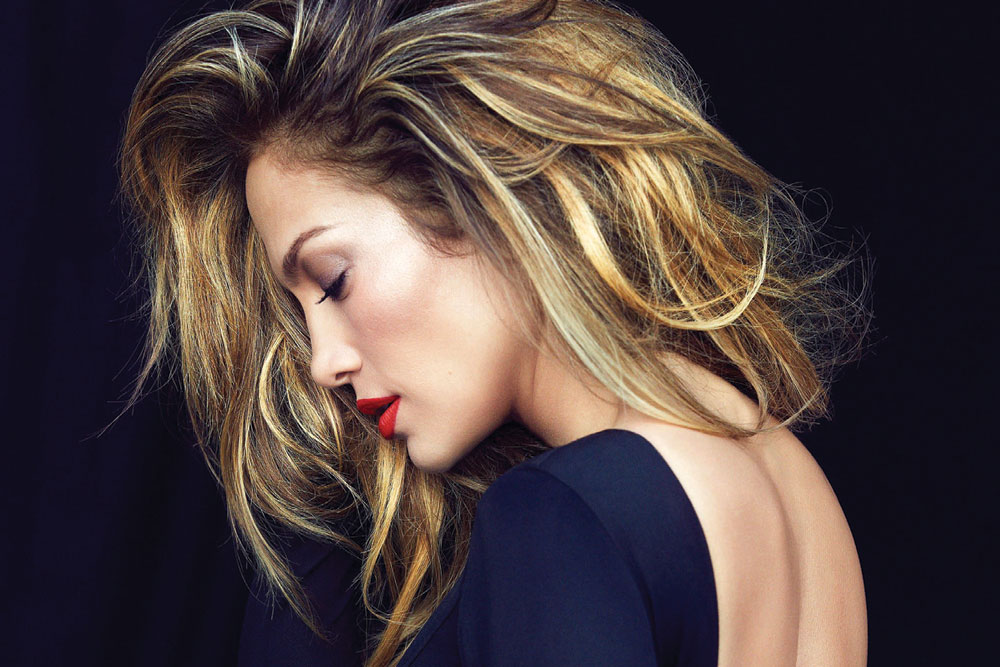 
AFTER A RATHER lengthy absence, Jennifer Lopez is back on the big screen with Hustlers, a tale about a group of women who dance in a strip club in order to make ends meet. Lopez’s character (Ramona) takes an Asian girl under her wing and teaches her the ropes—everything from pole dancing to handling the male clients who mostly work on Wall Street. But when Wall Street collapses, their business takes a nose dive and they must come up with a new way to make a living; they turn the tables by using the wealthy men as pawns in their crooked scheme.

How would you describe the character you play in Hustlers?

It can best be described in the words of one of the strippers I spoke to in my research for the role. ‘Every night you think that you are going to hit the jackpot. Once you get up there and you have these people throwing money at you. Sometimes I go home with $40, sometimes I go home with $5000.’ So, it’s like going to the casino, you just might win. I thought of my character as a gambler, she knows how to talk to people, she knows how to win the room. It was a great character for me to play.

Do you have anything in common with your character?

A lot of the good things about her are similar in some ways to me. I am kind of maternal, I do like to take care of everybody on the set, especially when I’m a producer. But even when I’m just acting, I like to create that kind of atmosphere. I know that I’m the senior person on the set and what I do is going to trickle down. I’m ambitious and a single mom. All these things are very much in line with what I do. I had to get into the dark side of the character because I try to live my life by the book and do the right things, so playing the dark side of the character really disturbed me.

Tell us about learning pole dance.

When I first started to learn to pole dance, the instructor said, ‘First of all, you have to take off a lot of your clothes because your skin has to stick to the pole so you can’t do it in sweat pants and a long-sleeve T-shirt.’ I was basically in my bra and kind of underwear. I was like, ‘Are you kidding me?’ And my fiancé Alex was in the room, I’m in my bra and panties and he starts filming and he immediately posts it. I’m like, ‘What are you doing?’ I don’t even know what I’m doing, and he goes, ‘It’s great.’ He saw the evolution. As I got better and better, he was like, ‘Wow, how did you do that, how did you go upside down?’ And he was like, ‘You couldn’t even climb up that thing two weeks ago.’ It was difficult and hard to learn, I was very bruised and very beat up. I had huge bruises all over my legs and shoulders. I had to train a lot even in the gym to gain upper core strength. I had only six weeks to learn to dance and make it look like I had done it for years. So, I really had to buckle down and I cried a little bit as I was doing it thinking about how it was going to hurt again today. I had an amazing teacher and we put together a beautiful routine.

Tell us about the stigma attached to strippers.

I remember when I was talking to some of the girls in the club, I asked, ‘So, do you go home with anyone?’ And they said, ‘We are not escorts, that’s not who we are.’ But there’s an assumption that maybe that goes on. [They] pay a house fee so that [they] can maybe make some money that night, and that’s what’s it about, making money. It’s a different mindset and we have to remember that they are people too. And everybody makes different choices at different times in their lives for different reasons. But none of us has the right to judge someone else, that is what we tend to do a lot.