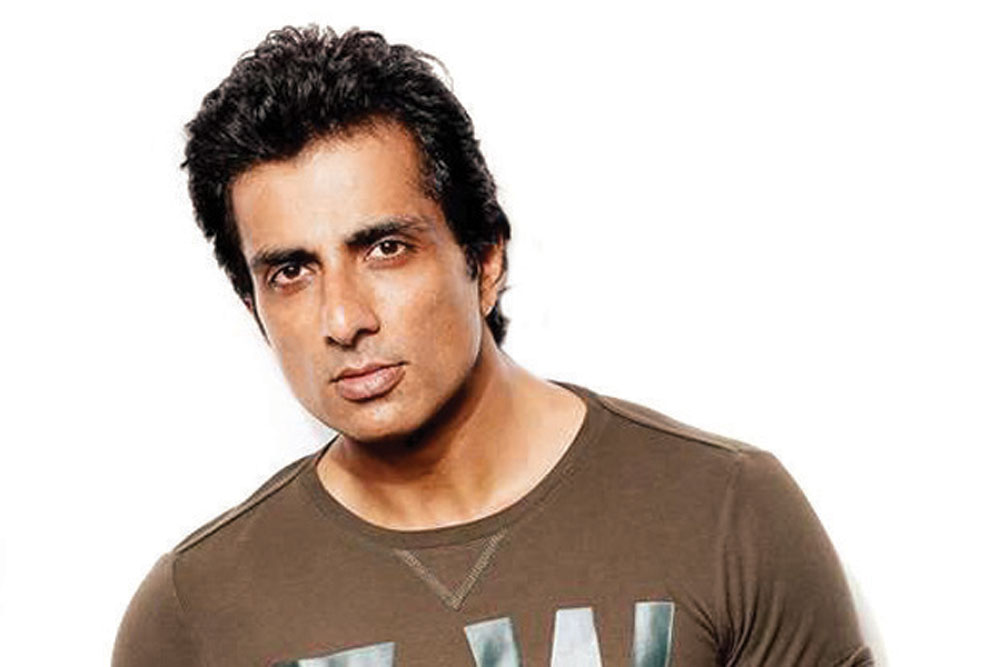 
After sending over 1 lakh migrants and workers from across the country back to their homes in these Covid-19 times, man of the moment Sonu Sood—who’s proved over the last few months that there’s a real hero behind those villain parts that he tends to play on screen—is embarking on his most ambitious project yet. The Dabangg and Happy New Year star has set up the Pravasi Rojgar initiative through which he hopes to connect migrants and unemployed workers with job opportunities across the country. He says the online platform will provide an end-to-end solution to those seeking jobs, and will also connect hopefuls with institutions where they can acquire skills related to the kind of jobs they are seeking.

Sonu has revealed that the overwhelming positive response from corporates and employers in the wake of his Ghar Bhejo initiative triggered this idea, as did the fear of unemployment that he noticed among the migrants who were heading home. The initiative will be free of cost, he told me. Asked if he was likely to bite the bait if offered a ticket by a political party, Sonu revealed that he has, in fact, been wooed by several parties over the years, but he believes he isn’t done with his acting career just yet.

With the lockdown considerably relaxed in London, more and more producers are reportedly calculating the feasibility of shooting there when travel restrictions are eased. At least one film unit may be ready to roll cameras immediately. Actors Purab Kohli and Gold star Mouni Roy are expected to begin filming a new project as early as this week.

My Brother Nikhil star Purab is a resident of London, but the actress, who was quarantining in Abu Dhabi for the past four months, flew to London last week to prepare for the shoot. Mouni was in the UAE for a photoshoot in March when the lockdown was announced. She has said she decided to stay at a friend’s home, expecting to return to India in a few weeks. But with the lockdown extended repeatedly, she remained put in the Middle East.

Very little is known about the film they’re meant to shoot, except that an entirely British crew has been recruited and that all safety measures are expected to be followed.

When Covid-19 required that cinemas be closed for the unforeseeable future and many finished films were sold to streaming platforms for a direct-to-digital release, one big relief for the producers of those films was that their medium-budget movies wouldn’t get squashed under the might of big films as frequently tends to happen with theatrical releases. Also, the relief that there was no pressure that their films deliver solid ‘opening day’ or ‘opening weekend’ numbers in order to hold on to screens. Because streamers typically don’t release viewership figures, there’s no stress of being declared a ‘flop’ if the film didn’t find a substantial audience.

But few would’ve predicted that release dates were going to get as crowded as they are. Next Friday, on July 31st, as many as four Hindi films will drop on streaming platforms. Vidya Balan’s biopic of Shakuntala Devi, the Radhika Apte-Nawazuddin Siddiqui noir Raat Akeli Hai, the Kunal Khemu comedy Lootcase and friendship saga Yaara starring Vidyut Jammwal, Amit Sadh and Vijay Varma will all become available to watch.

While there is none of the earlier pressure of the box-office, or the pressure to grab more eyeballs than the competition in the opening weekend, word on the street is that some producers are not thrilled that with OTT as well, there is no guarantee of a solo release window. For the streamers too, sharing a release date with other Bollywood titles will mean bigger marketing spends in order to make a bigger splash.