The absence of emotional connectivity in the film continues to haunt 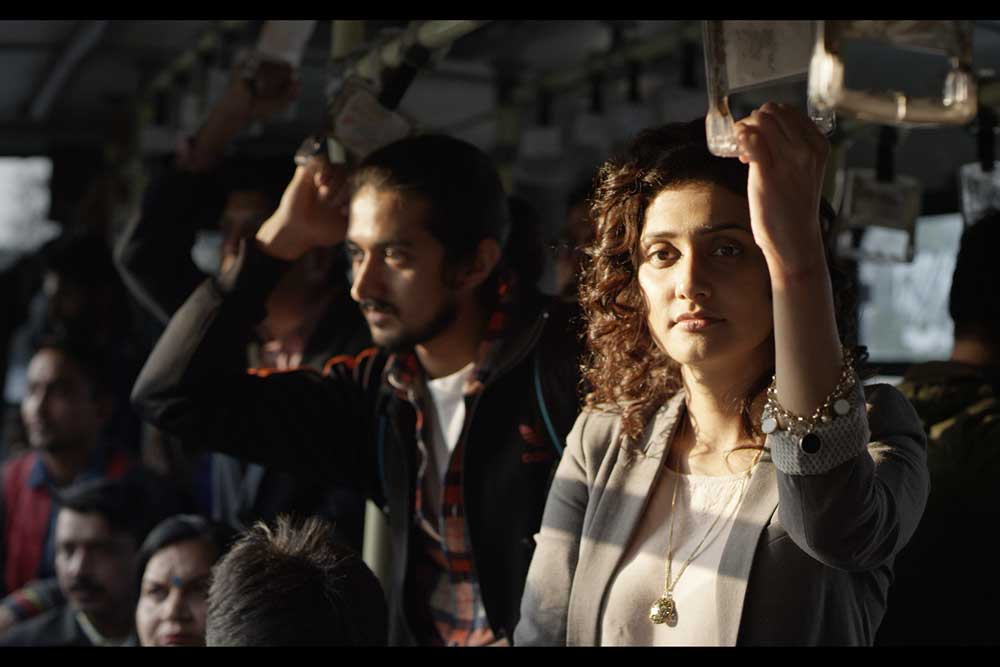 What this film gets spot on about the urban jungle called Gurgaon is the randomness of human action and thought. A man is shot at a toll booth for little or no reason, a musician is kidnapped and asked to sing in the wilderness for the amusement of a group of angst ridden young men, a woman is pawed in a bus by a man, and when she kicks him and gets off, a disembodied voice asks her why she gets so worked up about daily occurrences.

There seems to be something in the vibrations set off by this land that, from time to time, divorces people from family, culture or social context, and makes them look at themselves as lone rangers in a hostile universe who have to make unilateral decisions to protect their honour. That honour could consist of anything; manhood, ego, position, ownership of property or women, money. And everything they say or do to defend their positions, exists completely outside the ambit of the law and order machinery of the State.

In the case of the real estate tycoon in ‘Gurgaon’, Kehri Singh (Pankaj Tripathi), what is important to him at the beginning of the film is acceptance by the upwardly mobile class at Gurgaon. Fellow residents have acknowledged the success story of a simple farmer turned magnate through land deals; it matters not with what unscrupulousness he has arrived at where he is; a patriarch in a posh bungalow, surrounded by what he would like to see of a united family working towards fixed goals.

In point of fact, the family is rotating anti-clockwise to Kehri Singh’s aspirations. His favourite child, Preet (Ragini Khanna), in whose name he has acquired the properties, is bound to obedience by his benevolence. She has returned to India from higher education abroad and is bitterly resented by her older brother, Nikki (Akshay Oberoi), who has been granted no property title of his own, but has inherited a history of extreme violence from his lineage and environment. He is now completely unpredictable, virtually a psychopath, feared by his own father.

What director Shanker Raman attempts to do is to take this family in Gurgaon, show their disconnect with people and with social norms, and ascribe the corruption that went into the making of Gurgaon to the sense of alienation and dysfunctional behaviour that you see in the characters. So people in this movie seem to talk past each other, rather than address a person as an individual. Raman uses spaces and disembodied sounding voices to express this idea, which gives you a sense of deja vu and takes you back to multiple adaptations of the Mani Kaul school of cinema, espoused enthusiastically at the FTII of yore.

Curiously, rather than expressing the disorientation within the characters, this cinematic style only succeeds in alienating you further from the dramatic personae in the film, so much so that you lose all connect with them and fail to empathise with their situations. By artificially creating a distance between people, Raman has, ironically, caused the audience to switch off from their concerns. As a result, all you see of Kehri Singh’s troubles and his unhappiness, in the midst of unimaginable wealth, is a man staring morosely into space, with a whisky glass perpetually in his hand.

There is an excellent and conscious visual and sound design to be sure in ‘Gurgaon’, but when you have a narrative with characters who have a dark past and who are habituated to using random and sometimes inexplicable violence, you need those people to express their feelings, either to others or to the audience. Otherwise, to be honest, we just don’t get it.

In place of emotional conversations, Raman gives us striking images; images of the post modern intent of Gurgaon; psychedelic in the night, harsh in the light of day. One amazing scene has black birds flying in unison across the barren lands between malls and housing societies, a haunting image of the transformation of forest and agricultural land to concrete jungle.

But the absence of emotional connectivity in ‘Gurgaon’ continues to haunt, and by the end of the film we are in limbo, impressed by the movie’s design, but left unmoved by the characters and story. 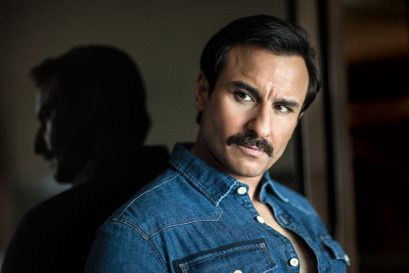