An Experiment With No Outcome

Lives of the Rich and Famous | Neglected and Dejected 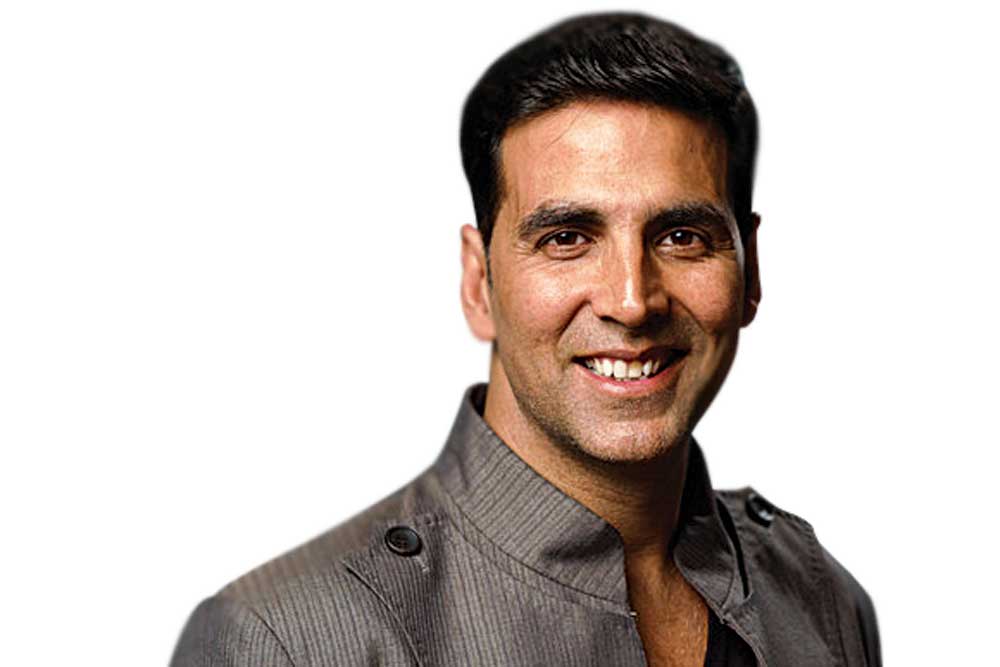 Anurag Kashyap can be a complete jerk. And I’m not talking about his outburst on Facebook last year, immediately after the failure of Bombay Velvet which he attributed to the fact that most people just didn’t ‘get’ the movie. No, it’s his performance in the opening scene of Lootera director Vikramaditya Motwane’s now-aborted project AK vs SK, also the only scene Anurag filmed with Shahid Kapoor (their initials make up the film’s title) before the latter walked out of the movie.

Those who’ve seen the bits before they were stored away on a hard drive at Phantom Films, insist that Anurag totally nailed his role as “an exaggerated, pompous version of himself”, while Shahid was just as impressive as “a sincere, earnest version” of a typical A-list star. Intended as an experimental meta-movie, AK vs SK was designed to star Shahid and Anurag playing themselves in a plot that involved the kidnapping of the movie star by the frustrated filmmaker.

But, as is well known by now, Shahid dropped out of the project literally days after Shandaar tanked at the box-office last October, making it very clear that he had no faith left in the men at Phantom. Ironic, considering it’s another Phantom production—last week’s Udta Punjab—whose success has put him right back in the reckoning.

Lives of the Rich and Famous

Akshay Kumar may be training his 13-year-old son Aarav to master his martial arts moves, but the star-kid has reportedly shown an aptitude in an entirely different area. The actor told me his teenage boy is something of a wizard in the kitchen: “He cooked us a whole dinner the other day, and it was delicious. I’m not just saying it because he’s my son, but it’s very evident that he’s genuinely talented when it comes to cooking.”

The actor and his family are currently on their annual summer vacation with their friends (builder) Vicky Oberoi and his (former actress) wife Gayatri Joshi. Apparently the gang chose to head to Europe this year so Aarav could hone his skills over a short course at a la-di-dah culinary school. Earlier this week, Akshay’s wife Twinkle Khanna posted a photograph on Instagram of the two couples posing against a picture-postcard landscape of a Swiss lake and the Alps. She wrote: ‘When you pop over from Italy to Switzerland for lunch in less time than it takes you to get to bandra from Juhu.’

Aah, the privileged lives of the rich and the famous! Private jets, as any Bollywood producer will tell you, are Akshay’s weakness. In fact, it’s a staple condition in his contracts now that the actor will not fly commercial when he’s being whisked around the country to participate in promotional tours and activities. It’s private jets only for Khiladi Kumar.

The makers of a recent Bollywood thriller are reportedly heartbroken over their actor’s less than professional behaviour before the release of their film. Apparently the gentleman in question refused to promote the movie, complaining that he felt sidelined on screen by a senior star who also had a leading role.

According to sources close to the project, the actor just wouldn’t make himself available for media interactions and promotions in the days leading up to the release, thereby leaving it to the other two stars in the film to do all the plugging. Given how important the business of marketing has become, and how directly it is believed to affect a film’s box-office performance, the producers of this thriller reportedly tried everything in the book to coax the actor to spare a few days to ‘sell’ their movie. But to no avail. The filmmakers are saying they feel especially betrayed because they have a relationship with the actor, and because he knew exactly what his role in the film was and also the other actor’s.