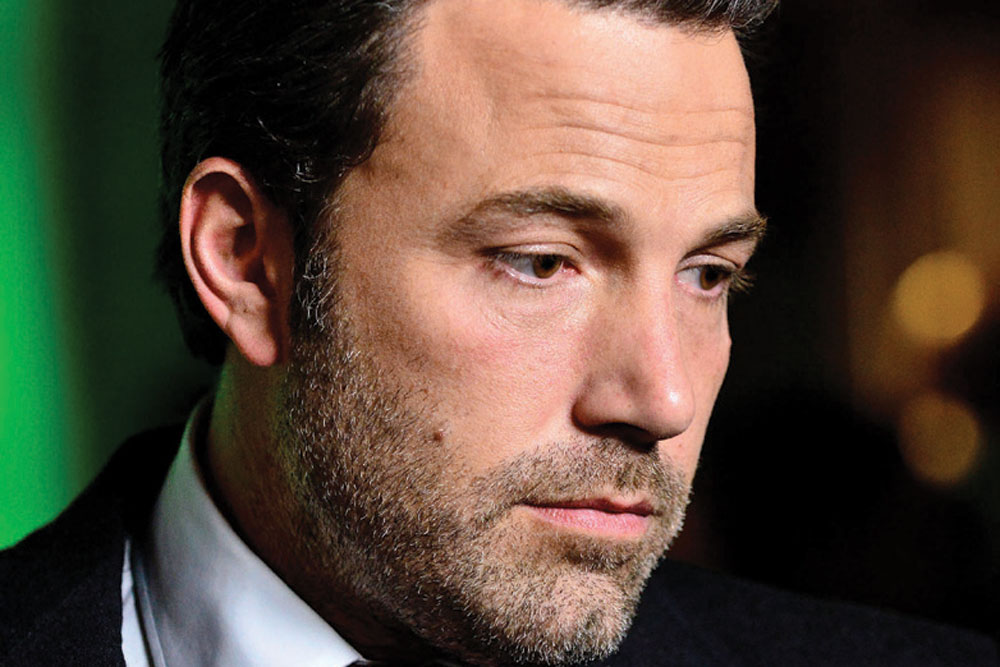 Considering you’ve just come out of rehab, how difficult was the part?

First of all, you have to recognise it is a disease. They call it a disease of chronic relapse. And there is no way to know, ‘Well, this is the last drink I will ever have.’ I certainly hope that’s the case for me. But I also think it is important to be mindful that the whole key to sobriety is recognising the potential for relapse. You see people who have been sober for 20 or 30 years relapse. And it’s scary and complicated. And people aren’t sure why that happens.

I loved every day of the movie. I loved the challenges of playing the emotions of this character, of really having something I could sink my teeth into. As an actor that’s the kind of role I want to play. And a relapse is not like, if I go to dinner with somebody and they have a drink, that’s not what it is about. You know what I mean? Or you’re drinking a fake beer in a movie. It’s deeper and more complicated than that and a little more elusive, but those kinds of things don’t trigger me. I think what I have to be more wary of is this notion that I am fixed and it’s all better and it’s not something I have never to worry about again. Just recognise that it is an ongoing process. It’s about the present moment.

There’s a scene in the movie where you are apologising to your wife. Did that ring a bell with you?

I think one of the things that is very important in terms of one’s own personal growth is the ability to take responsibility for your actions.It sounds simple, but as somebody once said, ‘It’s not your fault that you are an alcoholic, but you are responsible for what you do and your actions.’ And I think that is true. And it may sound paradoxical, but I really don’t think that it is. When one accepts responsibility for their actions, that’s a pretty good indicator of mental health and growth and maturity and humility.

Was it an easy decision to go public with your addiction?

I am not particularly interested in going public. My having gone into rehab was reported. It wasn’t me calling the media and saying,‘Hey guys, guess what?’ That’s just a part of my life, it’s been a part of my life for 20 years. Things that would be private for people normally are public for me. When I was growing up there were plenty of people who were alcoholics: some got sober and some didn’t. And people get into and out of relationships. I don’t understand why the press is fixated on these particular aspects of people’s lives. I find that the less I know about their private lives, the more I appreciate their performance. Even with Instagram there’s a certain level of familiarity that I think can demystify people in a way. I don’t want to know what Daniel Day Lewis had for lunch, or what he is like in person, I just want to see his movies and see him act. But I guess there is some level of interest in celebrities’ personal lives. I wish it wasn’t the case. But I suppose there’s a kind of a cottage industry around the soap opera of people’s lives. And sometimes it’s easy to feel you are a character in an ongoing country Western song you didn’t write. I don’t really lament anymore and I’ve come to terms with what that means to me personally. Obviously, I’m mindful of my children and the degree to which journalism is practised responsibly, so that I then don’t have to turn around and say, ‘Okay, this is true, and that isn’t true’. But my kids are pretty savvy, they’ve been through it, they know that tabloids write false stories sometimes. It’s part of my life and it’s not going to change.