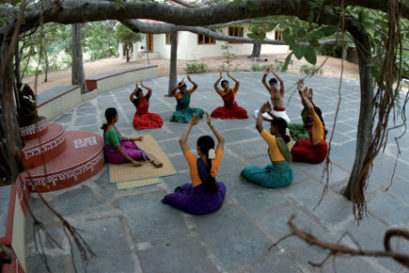 In its almost 80 years of existence, Chennai’s Kalakshetra has become more about preservation than innovation. The appointment of a new director may breathe new life into this once-revolutionary institution 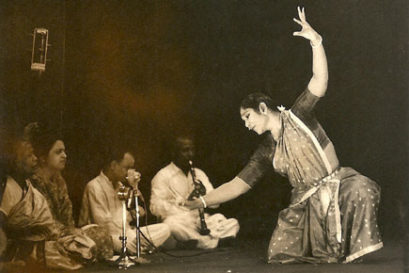 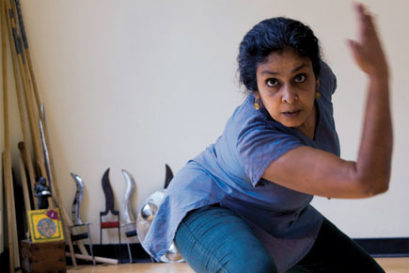 Tired of the silk and jewellery of Bharatanatyam, Gitanjali Kolanad discovered the martial art Kalaripayat in her thirties, a little late in life. Yet, once in the pit, soaked in sweat, she found herself absorbed by it. And years later, when a man groped her, she had the retributive satisfaction of landing a blow at a perfect marma point 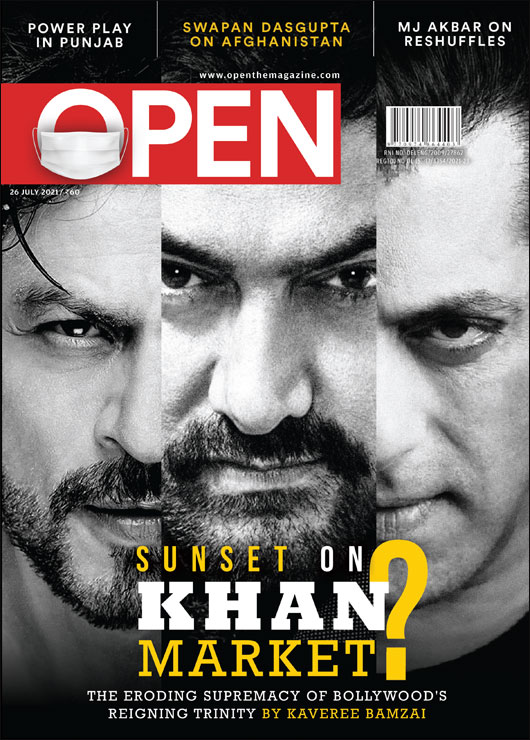 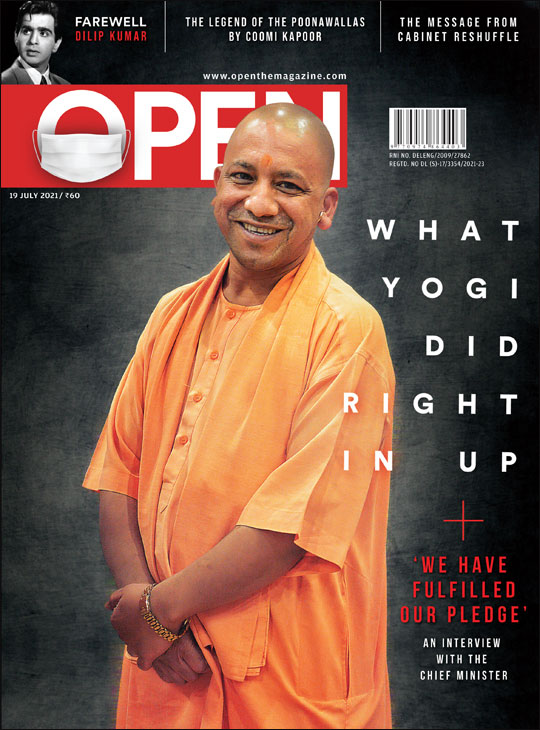 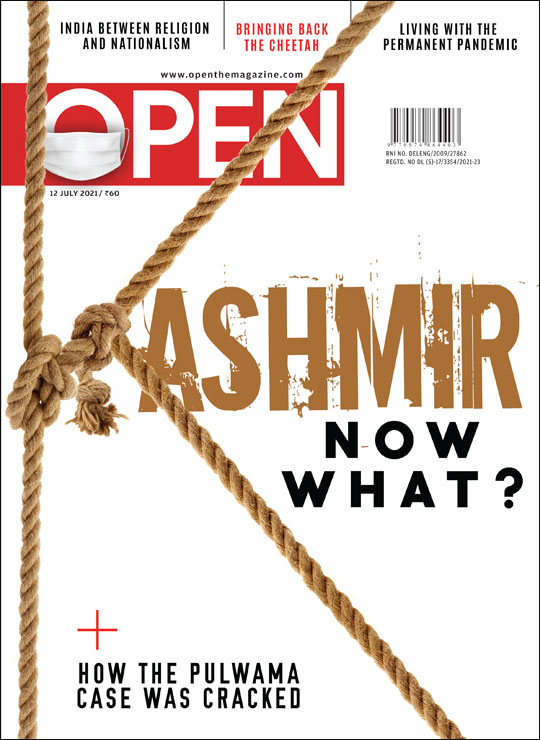