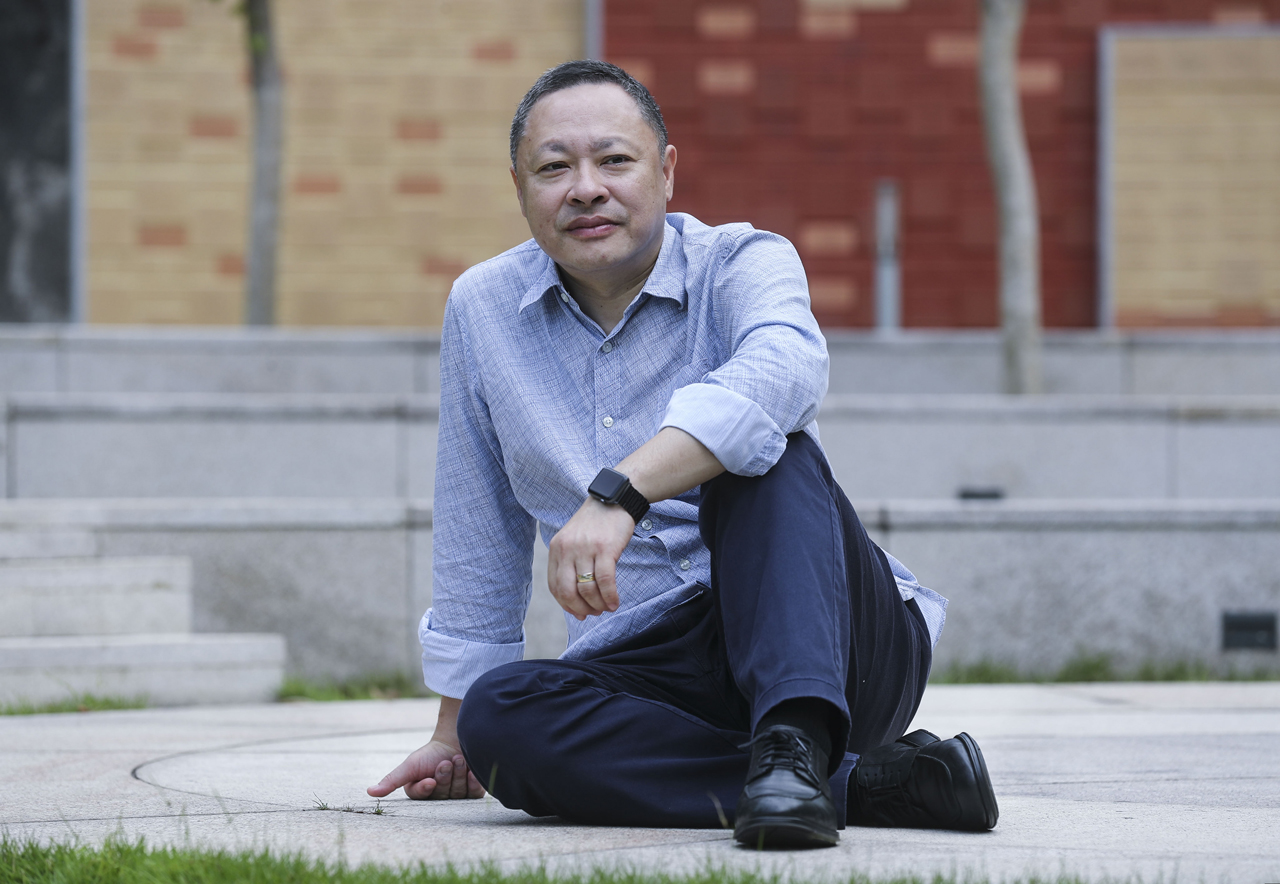 
When I met him in the afternoon of April 17th last year at his office, 801 Cheng Yu Tung Tower, Hong Kong University, Benny Tai, Associate Professor of Law at the prestigious institution, was already a hero to thousands of pro-democracy activists in the semi-autonomous Chinese city that was under British control until 1997. He was one of the three leaders who steered the 2014 Umbrella Movement (also called Occupy Central) for 79 days. The protests met with little success, but Tai became a dissident hated by Beijing and revered by many others. Seated back in his chair with rows of law books on a bookshelf behind him, the bespectacled Tai appeared composed and unmoved by threats he had been receiving from pro-Beijing groups in the city.

Exactly a year after that meeting, Tai was jailed—in April this year—for his role in the 2014 protests demanding universal suffrage that laid the ground for this year’s new protest movement led by Joshua Wong and others. The new leaders clearly owe it to the rebel trio that—besides Tai, include Reverend Chu Yiu-ming and Dr Chan Kin-man—ignited the protests against a formidable power. Tai was released on August 15th on bail and faces, besides other serious charges, a disciplinary hearing at his university. He is disallowed from travelling outside of Hong Kong. And he didn’t confirm whether he would join the ongoing mass protests led by the likes of the 22-year-old Wong that started off as a demand for the withdrawal of an extradition Bill, which now stands shelved. The movement against Hong Kong Chief Executive Carrie Lam now involves larger demands, making it the biggest anti-government standoff yet in Hong Kong with close to 800 people landing in jail ever since it escalated in June.


Tai, now out on bail, spoke to Open on the day thousands of anti-government activists gathered at Victoria Park on August 18th demanding reforms, undeterred by mob attacks, Chinese military threat and police crackdown. Excerpts from an interview with the man considered a legal wizard and who looks up to Martin Luther King Jr and Mahatma Gandhi for inspiration:

Do you sense that public sympathy for the Hong Kong protests is rising worldwide and within the country?

Yes, of course. Many countries including Canada, United States and EU have expressed their deep concerns about the situation in Hong Kong. That US President (Donald) Trump has connected the Hong Kong issue with trade talks (that China is hoping to revive with the US to end a trade war) is the best indicator.

Hong Kong CEO Carrie Lam has shelved a controversial Bill though it has not withdrawn the proposed law on extradition of some “wanted” Hong Kong citizens to China. As a law expert, what is your demand? And why is shelving the Bill not enough?

Shelving the Bill may only indicate that the Hong Kong government accepts the problems in implementing the legislation. But withdrawing the Bill would indicate that the Hong Kong government accepts complete responsibility for putting forward the Bill in the first place. The Bill’s aim is to facilitate the integration of the systems of mainland China and Hong Kong, in particular, the legal systems. In recent years, the Hong Kong government under the direction of the Central government has tried to integrate the two systems. However, the original intent of the ‘One Country, Two Systems’ was to maintain that the two systems be separated as far as possible. Therefore, the Bill must be withdrawn and not just be shelved in order to maintain the original understanding of One Country, Two Systems.

You were in jail since April this year and now out on bail. How tough was it for you? Did you have a feeling at any point of time that your detention could be extended for much longer?

It was a tough time, but for me personally, it was also a good training to make me stronger, physically, emotionally and spiritually.

The recent violence in the airport (started by some pro-democracy protesters) seems to have given the Chinese more moral courage to act tough on dissidents. Do you expect the Chinese to clamp down on protests soon? Or do you think Beijing will be careful about it?

I think the chances of [China] sending troops to Hong Kong are not high as the stake will be too much for the Chinese Communist Party (CCP) to bear. It will hurt Beijing’s relationship with the whole world. As China is suffering from economic downturn already, the risk is too high.

Sunday’s Victoria Park rally is a huge success with thousands defying the local police amid military threat by China. How do you expect protests to evolve in the future?

Non-violent and violent protest will continue to be practiced. The mainstream [among protesters] will still be non-violent.

There is widespread criticism from some quarters that these protests will put in peril even the democratic rights that people of Hong Kong enjoy now. How do you respond to that?

Hong Kong, like Kashmir in the Indian subcontinent, is an issue sowed by the British. What are the mistakes that you think colonial British government made in HK?

I think the Brits initiated genuine democratic reform very late. The people of Hong Kong had been indoctrinated with apolitical values back then. If that were not the case, a large-scale democratic movement might have started much earlier in Hong Kong in light of the education levels of our people and the level of economic development in HK.

How do you respond to cases of authoritarianism in many parts of the world? How worried are you about the presence of Chinese forces in neighbouring Shenzhen?

I believe Hong Kong will play a special role in withstanding the global advancement or rise of authoritarianism. It can show to the world that even under the seemingly powerful Chinese Communist regime, there can still be people who dare challenge its authoritarian rule resiliently and smartly. 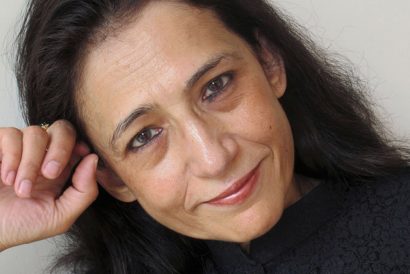