What Does the Market Tell? 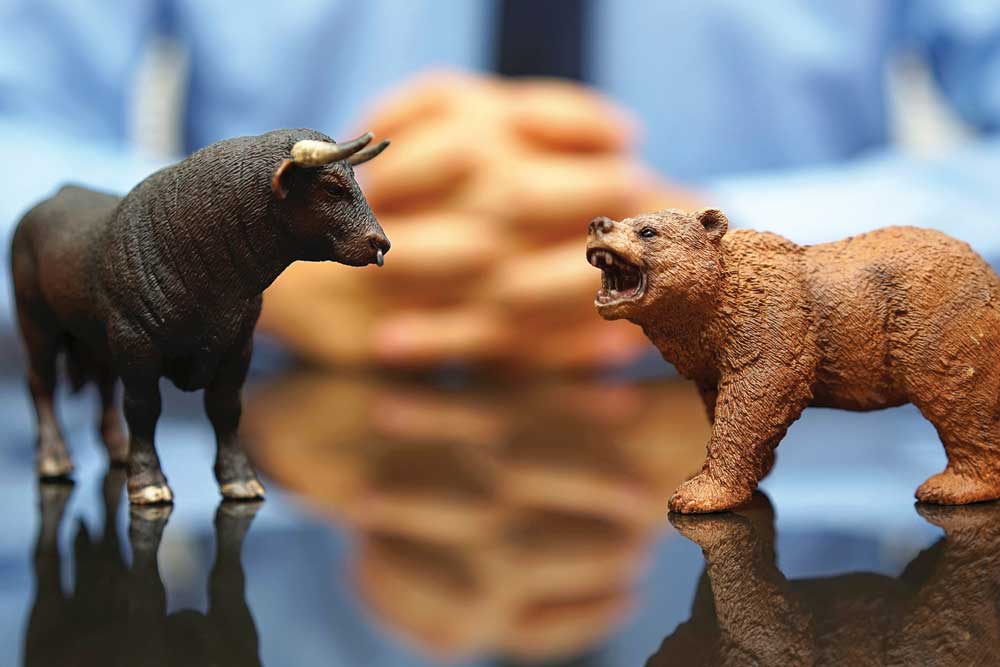 Investors as well as lay observers tend to get excited with stock market direction before elections and there have been instances when markets have swung wildly in the pre-and post-result phase depending on who forms the government. As mentioned in the past, stock market movements are based on several facts, news and sentiments and big events like elections tend to sway to emotions. If one goes by simple Sensex figures a year before general elections and after; since 1989, the markets have gained on five instances out of eight. The biggest fall was witnessed before the 2009 elections which had to do with the global financial crisis and the state of the economy.

The major factor that plays a role in the way stock market behaves is the likely formation of government by a party. As you read this, the state elections in five states have just concluded and there are mixed signs on which party will emerge at the centre in 2019 or the kind of mandate the leading party gets to form a government with partners or on its own. The reason why elections play a crucial role on the way the stock market behaves is the stability that the market expects from the government for the economy and markets to function. Given the state of polity, it is very difficult to clearly predict an outcome for 2019 general elections; however, one thing is clear – the market is already factoring in the changes in the political landscape.

Typically stock market players prefer a reform-oriented government which is also stable. Going by past data, 1989, 1996 and 1998 indicate the manner in which markets fared when coalitions and weak governments held sway. What the markets are waiting for is cues on which party will form the government and what kind of reforms will they bring in when they are in power. Currently, the sentiments are looking bearish amid discouraging macroeconomic data and its frequent revision by the government to get a clear picture. The impact on rupee, which is weakening and rising crude prices are not going favourably for the stock markets to rejoice in anyway.

It seems the market players have already factored in the news and possible election results for the 2019 general elections and bull players are already in for the long haul. Moreover, there has not been any unfavourable message from any research firm on the way the markets will swing in an election year as yet. Any cause of concern over the state of the economy should not be overly read into because stock market is not necessarily the best place to reflect the economic health. On their part, traders will continue to look for direction and price-volatility due to elections will only increase market volatility. Add the commentary post the recently held crucial state elections and the picture could get cloudier.

What should investors do?

Going by the buy-and-hold strategy, it makes immense sense to stay put and even increase your stake in the stock markets with a 2-3 year-timeframe. If you look at data over the past seven elections as analysed by Sanctum Wealth Management in a report; investors who stay invested for two years into a new government have gained immensely from a low of 1.5% to a high of 51% in this period, with an average annualised returns of 23 per cent. Effectively, if you stay through the electioneering and all activities around it, your investments are not only likely to grow, they will definitely not erode wealth going by past data.

Change in the available options to invest in stock markets, put investor at an advantage – mutual funds have matured and investing in direct equity has also transformed favourably over the years. These are factors that any investor taking cues to invest should take as a tactical move. For those who believe in long-term investing, all they need is to continue investing and stay invested. Do closely observe the way your current investments are faring and also take stock of your asset allocation and risk appetite to be in sync with the stock market volatility.

Given the immense scope for infrastructure development and consumption, the economy has all the necessary ingredients to grow irrespective of who forms the next government. At the same time, do use the investment window to clean up your portfolio by getting rid of underperformers and betting on potential winners.