Chuni Goswami, a total footballer and cricket all-rounder, was a sporting polymath 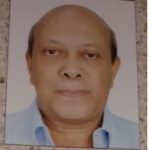 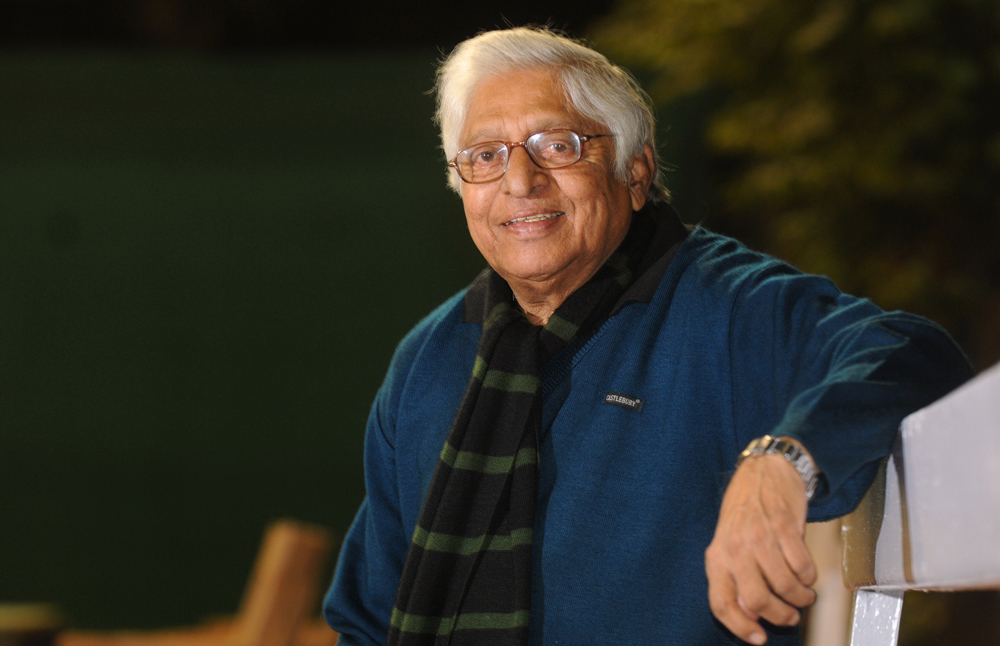 
The world of sport bade farewell to Subimal Chuni Goswami, arguably the greatest sportsman India ever produced. After battling age-related illness for several months, he breathed his last in Kolkata at the age of 82.

An outstanding sportsman, Chuni Goswami excelled at the international level in both football and cricket. He is the only sportsperson to have captained his state teams in both the Santosh Trophy and Ranji Trophy. Apart from his club Mohun Bagan, to which he gave a lifetime’s allegiance. Along with a bagful of over 200 goals and a cupboard overflowing with 31 trophies.

Chuni was blessed with exceptional sporting talent. He was a total footballer. He had speed, dribbling skills, goal-scoring ability, anticipation—and he could pass the ball with impeccable precision to a waiting teammate. He demonstrated exceptional leadership qualities when he led India to an Asian Games gold medal at Jakarta in 1962. This is regarded as Indian football’s most glorious moment. He went on to lead India in the finals of the Asian Cup in 1964 and the Merdeka tournament. 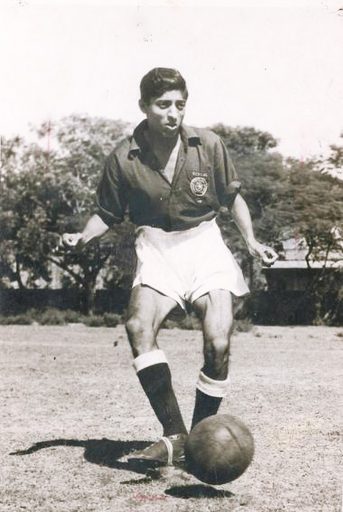 But the legend of Chuni Goswami did not end with his retirement from football, at a relatively early age of 27. He took up cricket in all earnestness and proved a very useful all-rounder. A righthand bat and a medium fast bowler. He played in two Ranji Trophy finals against Mumbai. In the 1968-69 final, he scored 96 and 84 in each innings. He went on to lead Bengal in the Ranji final of 1971-72. He enjoyed great success in cricket as well.

Chuni’s finest moments as a cricketer would be a follow-on saving, helmetless 41 runs against Hyderabad. He took on the fire and fury of Roy Gilchrist who resorted to beamers to intimidate. In 1966, playing for the combined East and Central Zones against the West Indies, he scored a gritty 25, and bagged eight wickets in the match—5 for 47 and 3 for 50—resulting in an innings defeat for the mighty West Indies.

More, much more than that, was an outstanding catch he took sprinting from deep mid-on to deep square-leg. Garry Sobers later described it as the “best catch” of that tour.

In the early 1970s, the famous Hungarian club FC Tatabánya played a match against Mohun Bagan in Calcutta. They had several Hungarian internationals. Chuni played havoc with their defenders, creating geometric patterns on the turf.

After the match, the manager said, “We never got hold of Chuni.” Well, a lot of coaches ended up saying that.

A dazzling sports career. A roisterer of repute. Forever with a smile, a friend to one and all. There will never be another Chuni Goswami. This kind of phenomenon does not occur twice in a lifetime.

Tapan Chaki
Tapan Chaki is a publisher. He is also co-editor of Peerless Minds: A Celebration