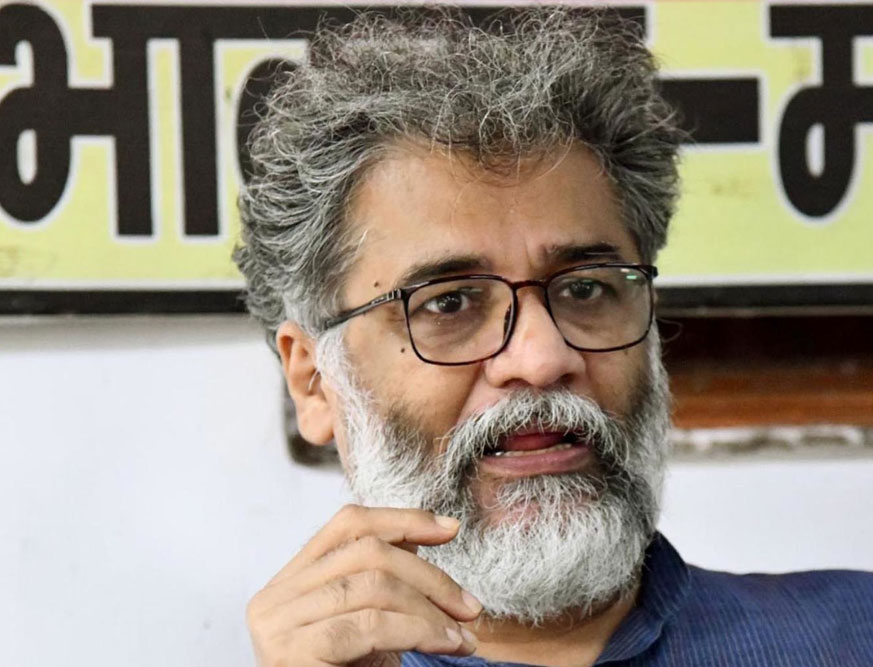 
The Left parties in Bihar – which had sharply criticised chief minister Nitish Kumar over his party’s alliance with BJP in the 2020 assembly election and his opportunistic ways – say that there is nothing ideologically incongruent about backing the leader known to have shifted loyalties and aligned with rival coalitions.

Dipankar Bhattacharya, leader of the Communist Party of India (Marxist-Leninist) Liberation, or CPI(ML) Liberation, also called the Liberation group, which won 12 of the 19 seats it contested in the last election, told Open that it was only natural for secular-minded parties to throw their weight behind Kumar now that he has snapped ties with the NDA and joined the Rashtriya Janata Dal (RJD)-led Mahagathbandhan (MGB) in a surprise move on August 9.

While not touching upon Kumar’s flip flops, Bhattacharya says, “The issue is not so much about Nitish Kumar as it is about the BJP and its national political ambitions.” He goes on, “The BJP wants to establish a single-party rule in this country and finish off all regional and other opposition parties. The statements of its leaders and the activities of the party are proof of that goal. That cannot be allowed to happen if we want to preserve democracy in this country.”

He says that although Nitish Kumar was with the BJP in the government formed after the 2020 polls, the chief minister himself felt that the alliance was untenable thanks to the BJP’s vaulting ambitions of bringing the whole country under its total control by decimating all other political entities. The result would be the end of dissent and democracy in the country, Bhattacharya argues. He feels that the BJP, ever since it won the second Lok Sabha election in a row in 2019, has been “bulldozing” through states where opposition parties “are and were” in power to “unsettle and unseat” them.

“The realignment of forces in Bihar is therefore a welcome move and that has to be supported,” Bhattacharya says. The Left bloc, which also comprises CPI and CPM in the state, has 16 seats in the 243-member state assembly. It had launched a virulent attack on Kumar after he broke off with MGB and joined the NDA in 2017 and then fought the 2020 polls together.

Asked whether Kumar as chief minister of MGB should have greater clarity in governance and policies, Bhattacharya suggests a common minimum programme to monitor as well as consult on key policies. “That is what we expect,” he says.

But the primary challenge is political, he hastens to add, emphasising that “the BJP has not gone away from Bihar and they are very active in their predatory politics of polarisation and that has to be fought tooth and nail. We hope to act as a bridge between the people and the government”.