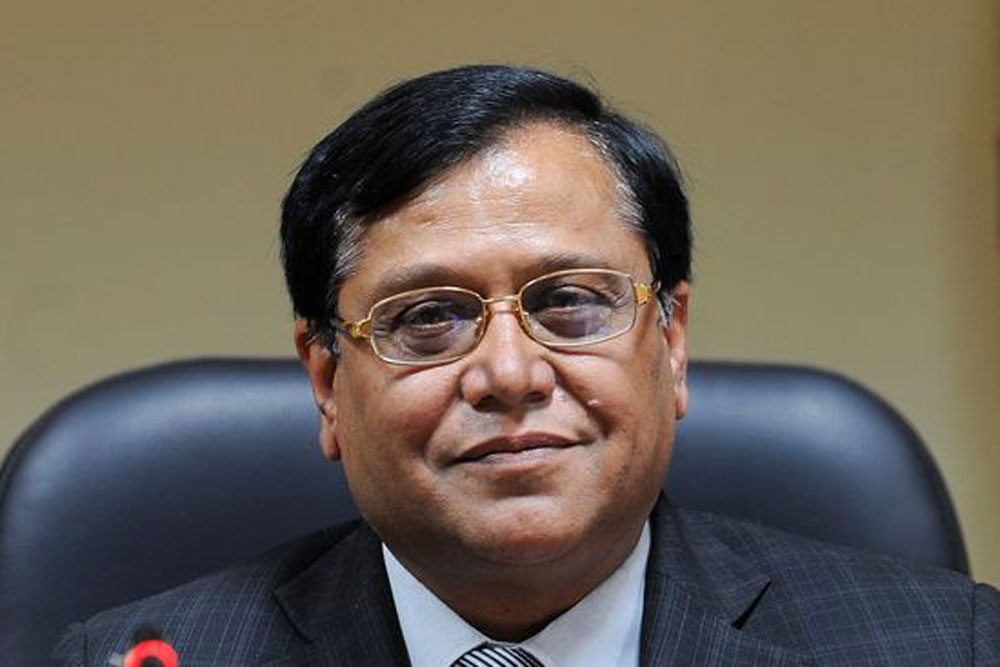 
An extension given to the director of a prestigious medical institute has triggered tensions between a prominent NITI Aayog member, who is also the president of the institute, and the department of science and technology (DST), which has been reportedly influenced by a section of BJP leaders to rescind the order.

The contention between VK Saraswat, renowned scientist and current president of the Thiruvananthapuram-based Sree Chitra Tirunal Institute for Medical Sciences and Technology (SCTIMST), and the ministry headed by Harsh Vardhan, is over the five-year extension granted to Dr Asha Kishore, director of the institute and acclaimed neurologist and specialist in movement disorders. She has been SCTIMST director since 2015.

SCTIMST, one of India’s most prominent medical research institutes, is named after the last Maharaja of Travancore, Sree Chithira Tirunal Balarama Varma, who donated the building for the purpose of setting up a medical research organisation.

On July 16, Rajiv Kumar Tayal of DST wrote a letter to Saraswat stating that Dr Kishore’s appointment violated norms because the “authority for approval of extension” of chief executives of autonomous institutions vests with the Appointments Committee of the Cabinet (ACC). Tayal’s letter, a copy of which was reviewed by Open, claimed that this “authority” was bestowed on ACC thanks to certain terms issued by the Department of Personnel and Training (DoPT) on July 3, 2006.

Although Vardhan’s office acknowledged the receipt of the letter sent by Open seeking answers to several questions, including the one enquiring if the so-called “term” – that stipulates ACC’s approval – was applicable to institutions set up by an act of Parliament, no responses were received. Texts sent to Vardhan’s mobile phone elicited a response, asking Open to text its questions on the matter. Yet, neither the minister nor his staff responded to the questions sent as text messages.

Open, meanwhile, found that Tayal’s claims could be wide off the mark. In fact, on July 31, 2006, then secretary, DST, T Ramasami, had written to Dr R Chidambaram, President of SCTIMST’s Institute Body, that “recently, the Department of Personnel and Training has issued an office memorandum stating that the institutes created through statutory mechanism should follow the rules laid down (by these institutes) for appointing the director”. The letter, a copy of which was also reviewed by Open, went on to endorse the decision of the president of the Institute Body that gave an extension to the then SCTIMST director Prof K Mohandas. The July 31, 2006 letter from the then DST secretary asks the then SCTIMST President to issue an order on his behalf, not the ACC or any other body.

Besides, the High Court of Kerala ruling of July 15, 2013, dismissed a petition by one Dr Arun Kumar Gupta who challenged the appointment of the then director of SCTIMST asserting that the contention that “prior approval” of the ACC is required for naming the director “has no legs to stand”. The verdict added, “…we (Dr Justice Manjula Chellur and Justice Vinod Chandran) therefore reject the same (contention by Gupta) as untenable.”

In fact, the 2016 CAG report on “Administrative functioning of Autonomous Bodies (ABs) under Department of Science and Technology” says the following, “DoPT issued (2006) orders stating that for appointment at the level of Director or above for ABs (excluding those constituted by separate Acts of Parliament), search cum-Selection Committee were to be constituted mandatorily, the composition of which was required to be approved by DoPT in each case. The norms and criteria for selection could be finalised by the autonomous institutions with the concurrence of the concerned Ministry.” Which means institutes constituted by acts of Parliament – such as SCTIMST – are excluded from such orders. It was declared an “Institute of National Importance” by an Act of Parliament in 1980.

The SCTIMST controversy appears to follow a pattern. In the past few years, many other educational and research institutions have had arbitrary changes in top leadership with candidates known to be close to the BJP government occupying key decision-making positions. Critics say this is one of the strategies of the RSS and the BJP to control education and research, and to promote their own agenda of cultural nationalism. Institutions such the Indian Council of Historical Research (ICHR), Indian Council of Social Science Research (ICSSR) besides various others have seen new appointments. The ruling government is also criticized for vitiating the atmosphere on campuses dominated by Left and liberal students’ and teachers’ unions such as JNU, JMI, AMU and others. The BJP and the RSS, for their part, claim that they want to question the existing version of history taught in India and revamp westernized models of education and research that undermine the country’s traditional knowledge.

A section of the media has already reported that the director of SCTIMST is a victim of political meddling and that the reputation of a prestigious institution has been besmirched by vested interests in the process. While a handful of Kerala state BJP leaders are allegedly behind the DST’s move, some others that Open spoke to are opposed to dragging the name of SCTIMST into a controversy, especially since they see no political gains. Meanwhile, messages trashing Kishore are being widely circulated on social media.

Saraswat did not respond to questions from Open about his plans of action as regards the July 16 mail from DST. His office, however, confirmed the receipt of the mail from Open. SCTIMST director Kishore also declined to comment. 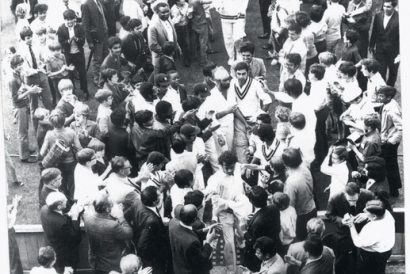 Once Upon a Time at the Oval 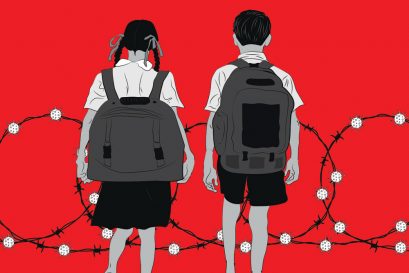 With schools remaining closed, tracking the progress of students has become a challenge in itself