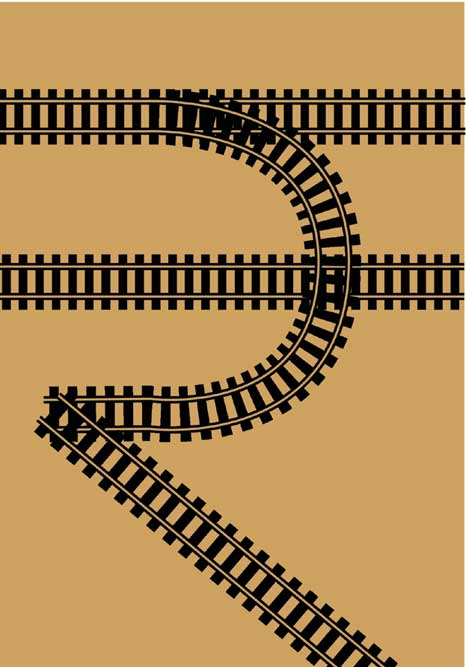 FINANCE MINISTER NIRMALA Sitharaman unveiled a national monetisation plan which would bring in `6 lakh crore over the next few years by leasing off under-utilised assets to the private sector, and immediately got accused by the opposition of selling the country.

That is, obviously, an exaggeration. If you own a house and give one of its chairs for rent, you are not selling off the house. But what is it that prevents the Government from selling that chair instead of leasing it out?

Sitharaman emphasises that all these assets will come back to the Government eventually. But what business does the Government have owning so many assets? Why lease it when you can make much more money outrightly selling them? Precisely because, for reasons tied into the socialist idea of what a government should be, it is politically dangerous to do so. It is believed that voters won’t like the idea of sale of government property to private parties (even though you are getting money in return). Indian politicians tend to have an image of the Indian electorate, which too was painted in its not-so-golden socialist age. Perhaps it is true even. But what voters like, most of all, are jobs, development, growth and a better life. In giving them some of it, if their sentiments are hurt, so be it.

Liberalisation happened after Indian gold had to be hawked abroad, which again brought in comparisons of going to a pawn shop under crisis. But the problem is not the pawning of the gold; it is what brought you into debt in the first place. In the present, too, it is not the right or wrong of having to lease your assets, but what makes the economy so deadbeat that this is being done. You can blame it on Covid, of course, but the decline started much before, with demonetisation, the exact opposite to the word that is coined in the asset lease plan. We are not in trouble because we are a poor country. We are a poor country because the government is overarching in trying to spike entrepreneurship, of creating an ocean of obstacles beginning with the whimsical lockdown policies destroying businesses even further.

You could make the argument that if we had sold all government assets in the beginning of Independence, you wouldn’t make any of the `6 lakh crore valuation that is touted now. But without the idea of a big government hungry to dip its finger in every imaginable business from condoms to railways, India wouldn’t be a poor nation. It is the most inefficient user of its own assets. Take land. The government, both Centre and states, own a phenomenal amount of land, a lot of which gets encroached over and is of no value anymore. The finance minister is right, and even brave, in doing this asset monetisation but, as usual, the envelope is never pushed far enough to make a real difference.