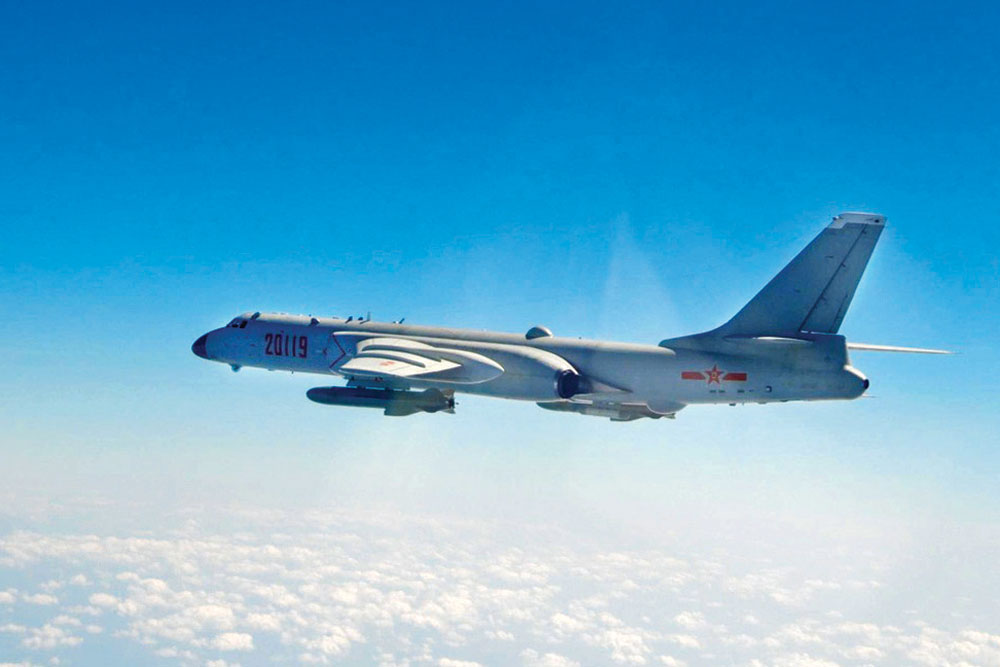 
In an important and detailed comment on continuing Chinese military mobilisation around Taiwan, India has said it urges restraint and unilateral actions to change the status quo and called for efforts to de-escalate tensions and maintain peace and stability in the region.

Though India did not name China, the comments of ministry of external affairs spokesperson Arindam Bagchi calling for maintenance of status quo were significant as they mirror India’s position on Chinese actions in Ladakh. The criticism of Chinese exercises — which Taiwan has said are a blueprint for invasion –will not be lost of Beijing.

Bagchi’s remarks came in response to several questions at the MEA’s regular briefing but were clearly prepared as he referred to various points while speaking. “India’s relevant policies are well known and consistent and they do not require reiteration,” he said.

The remarks also came soon after India expressed its displeasure in no uncertain terms over China yet again preventing the UN from sanctioning a Pakistan based terrorist, this Abdul Rauf, the younger brother of Jaish e Mohammad chief Masood Azhar. China placed a “technical hold” on the move to assist its ally Pakistan. Abdul Rauf was involved in the hijack of IC 814 and more recently in the attack on the Indian Air Force base in Pathankot in 2016.

During the course of the ongoing military stand off with China in Ladakh, India has repeatedly asked for the restoration of status quo on either side of the line of actual control as it pertained in March-April, 2020. Asking status quo to be maintained in the Taiwan Straits clearly amounts to criticism of Chinese actions following the visit of US House of Representatives Speaker Nancy Pelosi to Taiwan.