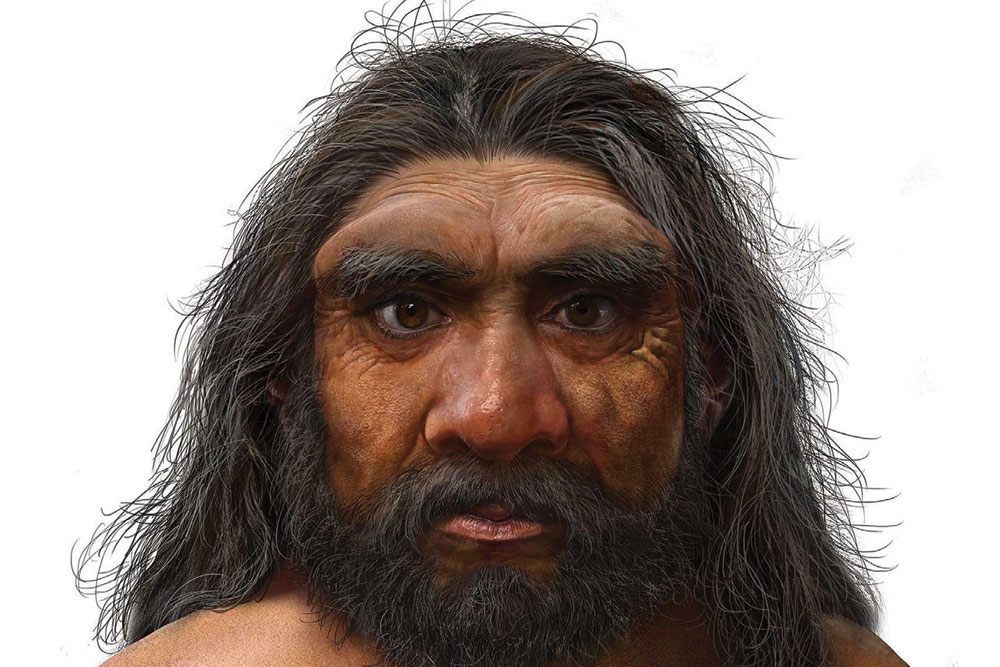 WHEN PEOPLE TRAVEL to high elevations, their bodies respond to the low level of oxygen by producing extra haemoglobin in the red blood cells. This isn’t necessarily a good thing because when the blood thickens with more haemoglobin-laden red blood cells, it leads to serious issues such as clots and strokes.

How then have Tibetans living in the extreme low oxygen environment of the Tibetan Plateau survived all these years? That is because many Tibetans possess an unusual version of a gene called EPAS1 that regulates haemoglobin production. This variant, scientists have suggested, spread through 40 per cent of high-altitude Tibetans in 3,000 years, which would make it the fastest genetic sweep ever observed in humans. Where did this genetic variant come from?

Back in 2014, scientists came up with the startling discovery that the origins of this variant lie, not in Homo Sapiens, but a relatively newly-discovered human species called Denisovans. The ancestors of the people occupying the Tibetan Plateau today probably mated with Denisovans, and this crucial mutation passed down among modern Tibetans. Since the discovery in 2010 (from fossils in the Denisova Cave in Siberia) that such a species called Denisovans existed, many more of its fossils have been found. The most promising being a portion of a massive jaw with two molars dating back to at least 160,000 years in a cave in Tibet. But a Denisovan skull that would help us know what they looked like has eluded us.

This might have changed last week, when scientists announced the discovery of a skull from north-east China’s Harbin city that is at least 146,000 years old (and no older than 309,000 years).

The skull (nicknamed the ‘Dragon Man’) belonged to a male in his 50s who had thick brow ridges, deep-set eyes, a bulbous nose and a brain as big as any modern human’s. It had been hidden at the bottom of a well for 85 years by a farmer who didn’t want it to fall into the hands of invading Japanese soldiers. He informed his family of its whereabouts only on his deathbed in 2018.

Many believe that this skull belongs to a Denisovan. Both the upper jaw of the Dragon Man and the Denisovan jaw found in Tibet have the same massive shape, apart from the lack of a third molar. Both probably also lacked chins. The Dragon Man also lived in Asia around the same time it is believed Denisovans did.
But while DNA studies of Denisovan fossils have shown that their closest relatives were Neanderthals, the researchers studying the fossil anatomy of the Dragon Man skull (published in the journal The Innovation), say the Dragon Man’s closest relative is actually someone else—us.

The discovery of a Denisovan skull finally would have been big news by itself. But if their claim that this is a new species and our closest relatives is true, then it upends many of our notions of how humans emerged.

There is still little consensus on many of the crucial ideas of human evolution. Did the Homo Sapiens species emerge in eastern Africa in the area around modern-day Ethiopia around 200,000 years ago as is widely believed, or also in other locations (there have been discoveries of Homo Sapiens-like fossils dating back around 300,000 years)? Did we travel out of Africa in a single wave roughly around 60,000 years ago, gradually encountering other human species which had colonised other parts of the world? Or were there multiple waves, as discoveries of 106,000-year-old stone relics in Oman, and 125,000-year-old stone artefacts in the UAE suggest? How are we related to those ancient human species? How many human species were there in all? Also, what happened to all these other species? Were we responsible for their deaths?

Whether the Dragon Man is a Denisovan or an entirely new species, it sets us on the path to piece together some of the crucial missing parts of this sprawling and complex jigsaw of our origins.

From a Chinese tennis hero to a silenced #MeToo accuser