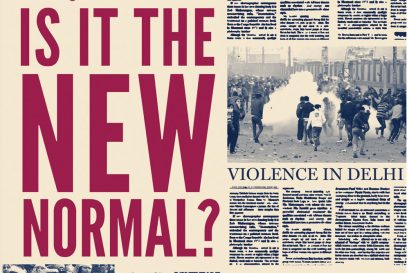 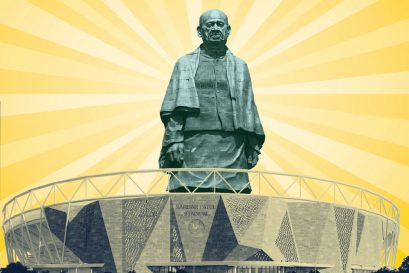 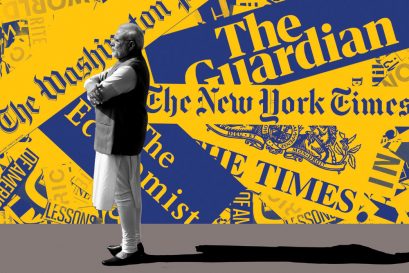 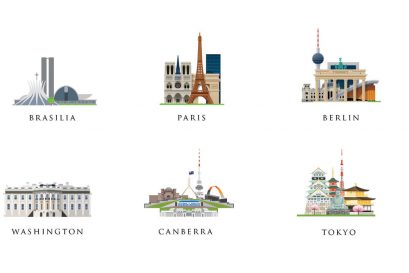 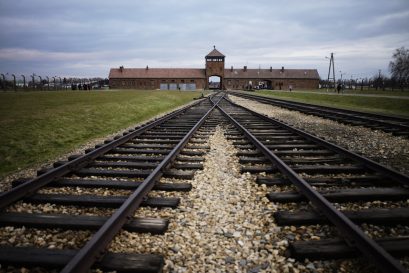 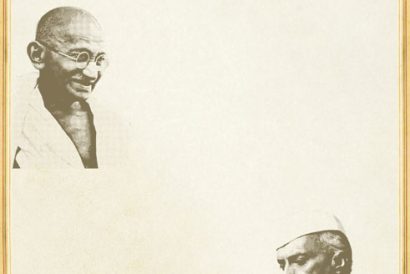 The Birth and the Debate 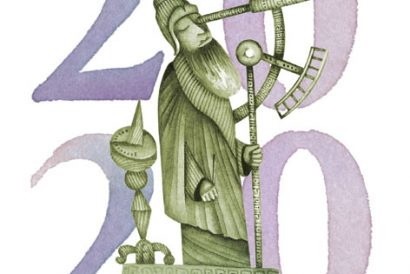 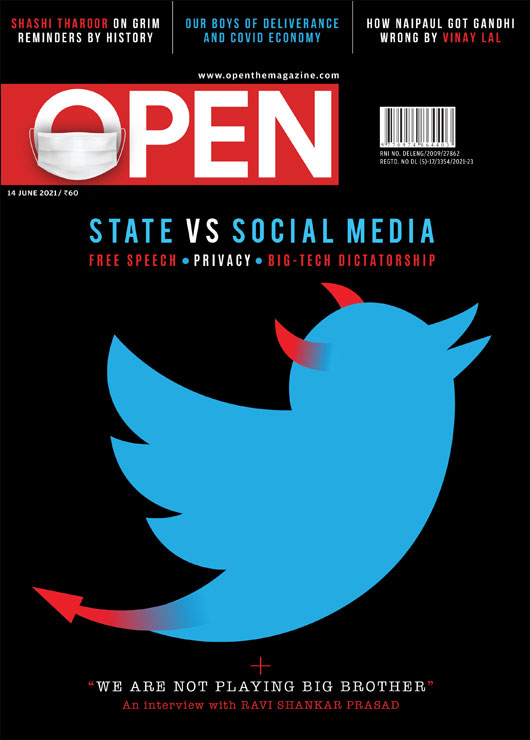 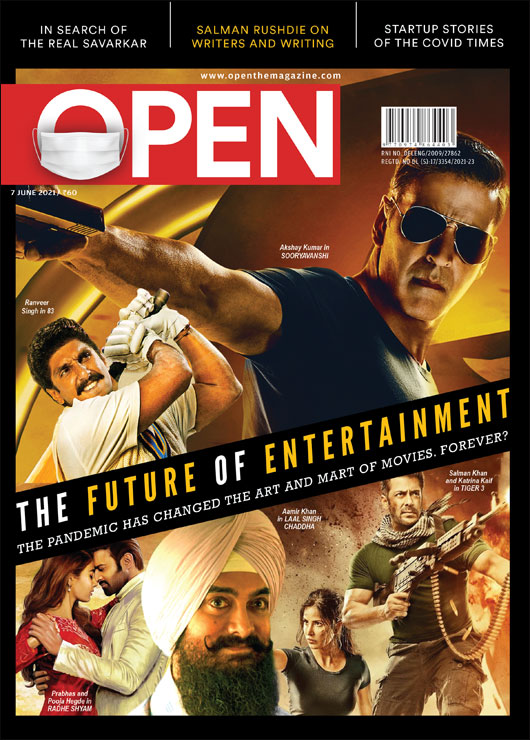 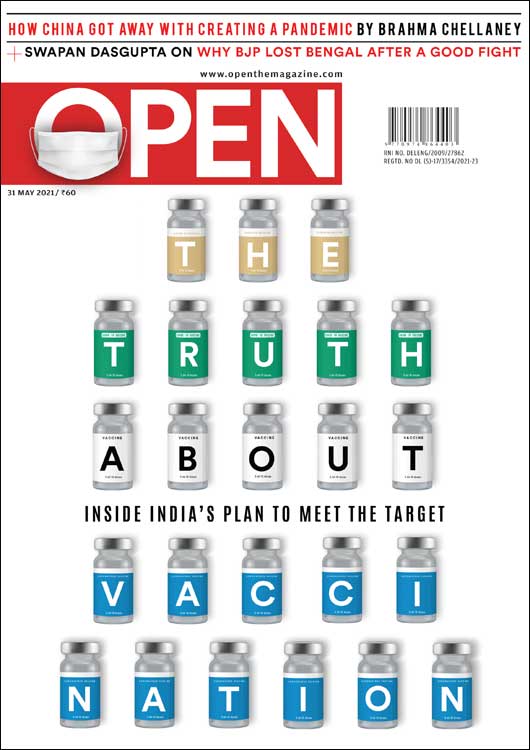