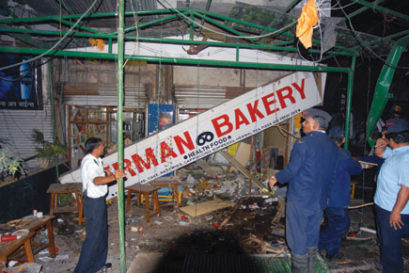 The Boys of Summer

What makes everyday terror, exemplified in the Pune blast, so much harder to fight? What makes an articulate, Anglicised software programmer turn into an Islamist radical? Questions with no easy answers. 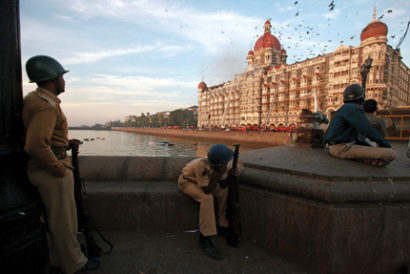 It’s a police force that let the nation down on 26 November 2008. The author spent months meeting the men in uniform, from the brass to the beat constable, to get a grip on what really is wrong with the Mumbai force. The answer is a story of incompetence, political venality, corruption, lack of equipment and motivation. This is a force that has AK-47s but can’t afford to load them with bullets. Yes, we need to be scared.

MJ Akbar is a member of Rajya Sabha and the author of several books, including Doolally Sahib and the Black Zamindar: Racism and Revenge in the British Raj 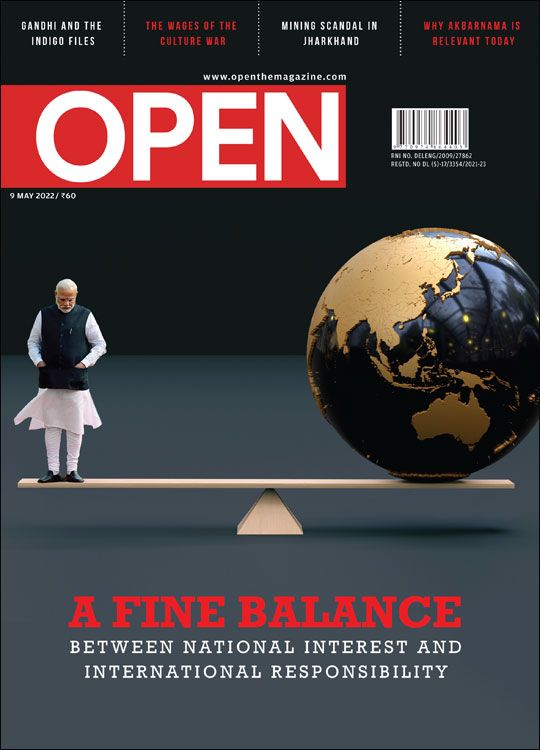