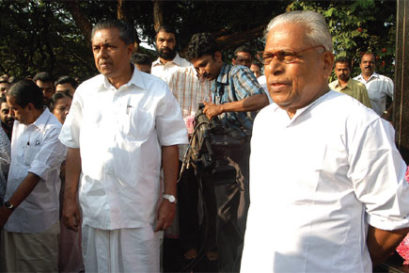 VS versus Vijayan, the Nth Round

As CPM polls approach, the Achuthanandan and Pinarayi Vijayan factions sharpen their claws 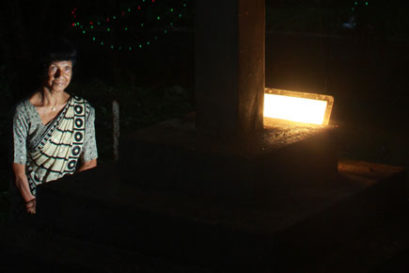 The Church refused to let Jolly Thomas bury her husband till she gave them 25 cents of land. Forty years later, she recalls her lonely court battle against the institution, which she won only to find her husband’s grave now lying outside church premises. This is the story of how Jolly built a chapel, her own Taj Mahal, for her beloved husband Thampi 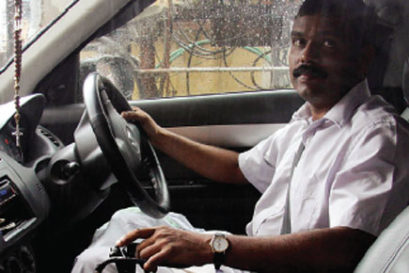 Paralysed waist down, Biju Varghese modifies cars for the physically challenged to drive 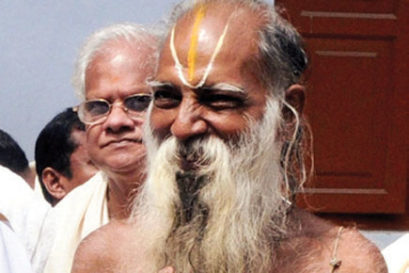 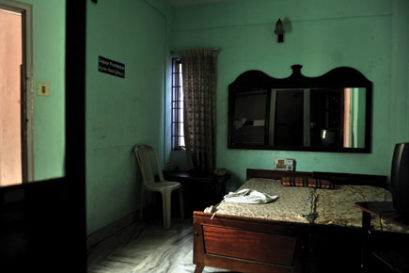 A 77-year-old German lady who’d made a Kochi hotel her home for the past eight years died last month. Her body has been lying unclaimed since. We went in search of her past and found four threads unspooling a lonely and wounded life 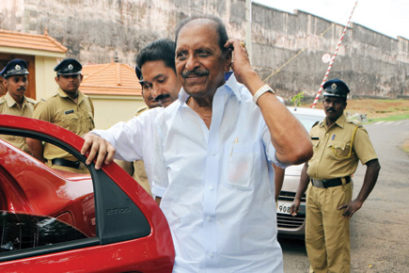 The Long Arm of the Lawless

Balakrishna Pillai of the ruling UDF in Kerala is supposedly serving a one-year rigorous imprisonment sentence for corruption. Yet, he gets home food, an air-cooler in his cell and has been out of jail for 53 of the 144 days served. And now the government plans to set him free 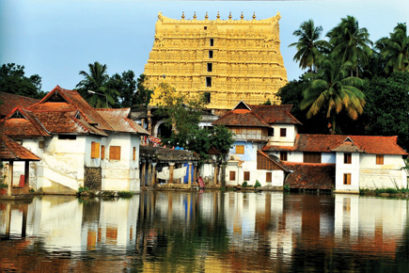 Let alone the Kerala government, no one knows how to deal with the treasure hoard found in the Sree Padmanabha temple 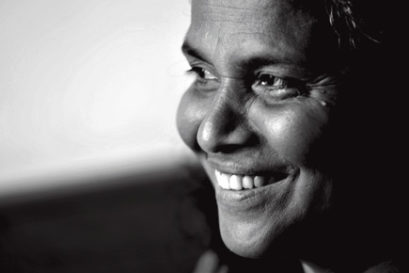 The Sex Worker as Storyteller

Nalini Jameela has already written a bestselling autobiography of her life in this shadowy industry. With her second book, due soon, she shares her insights not only into the behaviour of men, but also the art of storytelling as honed by her professional skills 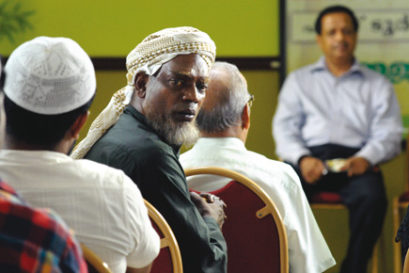 Breaking out of the Stereotype 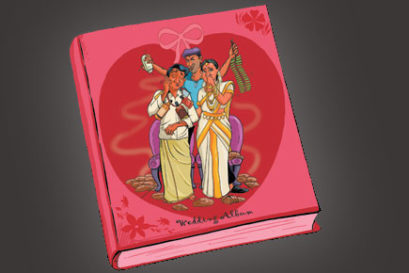 The Terror of Wedding Raggers

It has unified political parties in Kerala’s Malabar region, but to no effect. Newlywed couples continue to suffer humiliating pranks played by friends of the groom