Advaita Kala is a novelist and scriptwriter based in Delhi 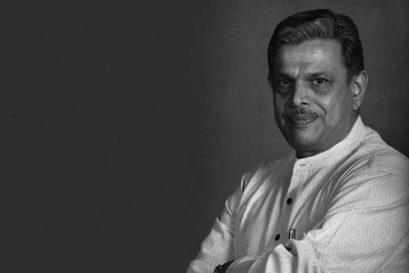 Dattatreya Hosabale: ‘Secularism in India has been anti-Hindu’ 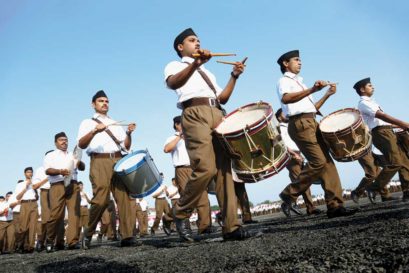 It was not just another Foundation Day for the RSS. This time, they came in a new uniform, and the message was more than sartorial. Advaita Kala joined the celebrations in Nagpur 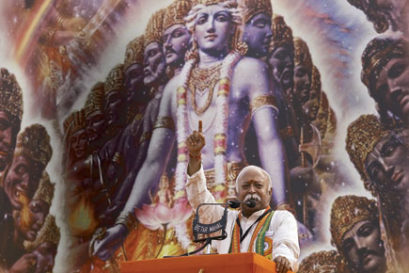 Mythicised or misunderstood, RSS is an organisation whose influence is a permanent topic of contention. Its doors seldom open to outsiders, its leaders hardly speak to the public, and, at 90, it is still steeped in secrecy and moulded by a culture of austerity and discipline. Is the Sangh changing faster under the leadership of Mohan Bhagwat, the possible reforms including its attitude towards Muslims and women? Advaita Kala gains access to the cloistered world of RSS 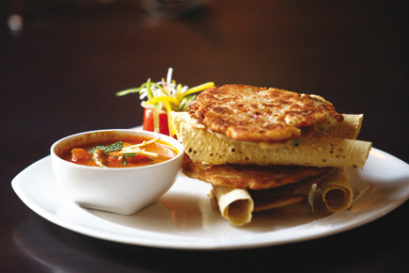 The Conspiracy of Chefs

Chefs are coming together to change the way we eat. So get ready for tandoori chicken served on a bed of saffron rice khichdi.