More cool info on the Fab Four, just in case you've missed it all before. 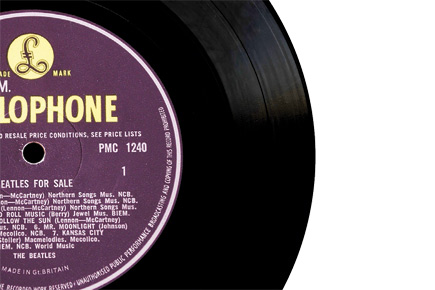 More proof that the Fab Four were awesome. Just in case you needed convincing.


In just ten years, The Beatles changed popular music forever. Here are just ten of the things we owe them:

»The concept of writing your own material: before Lennon and McCartney, record companies ‘gave’ songs to artistes

»The music video: the promo films for Penny Lane and Strawberry Fields Forever. The first time films were made for individual songs

»The Rolling Stones: Lennon and McCartney gifted them the first hit song they co-wrote, I Wanna Be Your Man

»John’s rhythm guitar on Get Back

»Use of the sitar: on songs like Norwegian Wood and Within You, Without You

»The first song to feature a barking dog (actually John having the time of his life): Bulldog