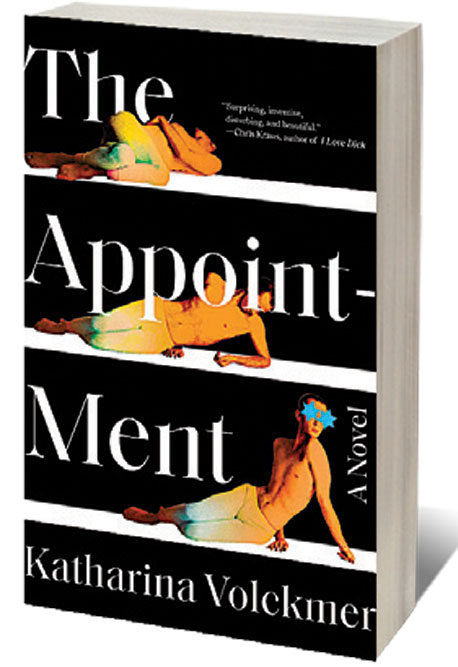 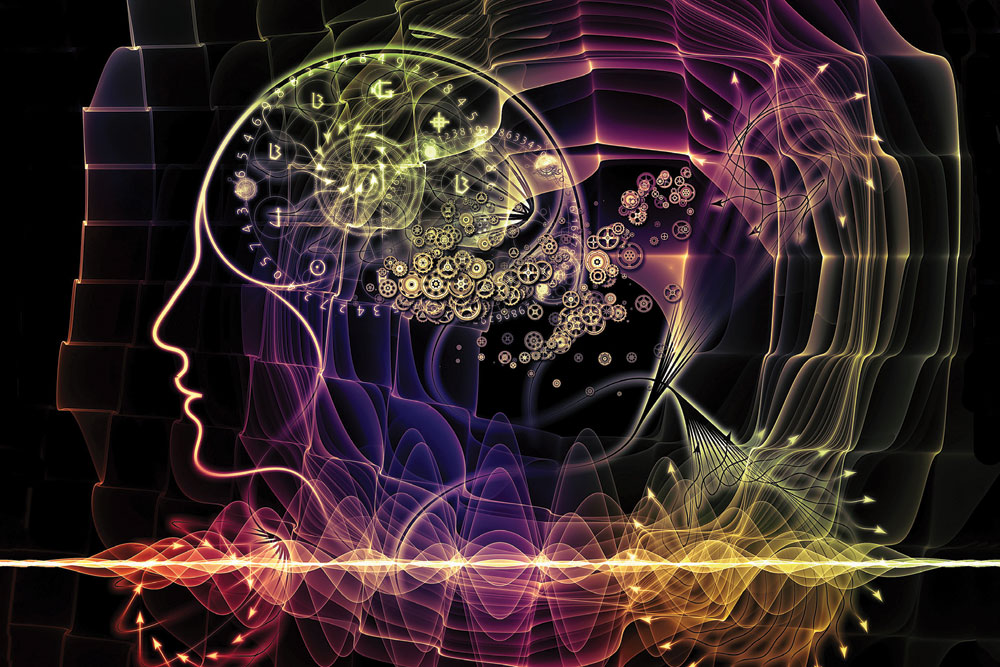 IT IS A MONOLOGUE in just over 100 pages and it is only towards the end that the reader recognises the root of the problem the narrator is trying to address: historical guilt. Specifically, the German historical guilt of its Nazi past, which, according to the author, needs more resolute acts of reconciliation proportionate to its barbarism. Or perhaps, the book suggests, one can only make an effort but cannot guarantee the outcome.

This debut novel by Katharina Volckmer, who was born in Germany in 1987 according to the book’s brief bio, now lives in London where she works for a literary agency. Writing in English and living away from home must have given her a sense of autonomy that you often discover in the works of writers in exile, especially those from the former Soviet bloc. Her protagonist believes she has a lot to hide but is able to express herself better in a second language—one that detaches her from the intimacy of her mother tongue and national sentiments that have refused to fully confront Germany’s past, except by adopting symbols of Judaism to promote inclusivity, sometimes in a contrived fashion. For instance, the main character in the book wonders if singing in Hebrew in a music class at school—where there was incidentally not a single Jew—was a suitable measure.

In short, the novel, set far from home, in London, is about the trial and tribulations in the legatee’s mind of that Nazi system, three generations later, suggesting that there needs to be a better closure to the past—of Holocaust and other unforgivable crimes—rather than being repentant and silent like people who don’t want to speak inconvenient truths. While this is human nature and can be seen while negotiating social taboos and shame—such as a victim clamming up about sexual harassment as a child or even about mothers being tightlipped about their children being abused by close relatives but pampering the child in a desperate act to help heal—the new crop of boys and girls are bold enough to raise it, face it and erase it.

This work brings to mind elements from Albert Camus’ The Fall—in which Jean-Baptiste Clamence, a successful Parisian barrister, opens himself up to reveal earnest thoughts as a narrator. It makes enormous sense to approach this subject at a time when neo-Nazis are back in action, even earning a bit of legitimacy, and at a time when former colonial powers are being called to apologise for their past excesses. The book also brings to the fore a certain German fatigue in the way the country approaches its bloody and genocidal past. The author, however, offers no confirmation that the country can eventually come to terms with it.

The narrator whose name is not clear—is it Sarah or is it a name she just offers to her doctor, one Dr Seligman, as she is wont to?—starts off with an apology, and that runs through the monologue, which is an excellent use of stream of consciousness: ‘I know that this might not be the best moment to bring this up, Dr Seligman, but it just came to my mind that I once dreamt that I was Hitler.’


The book’s shorter narrative balances out its extreme intensity and puts it in a more palatable package despite its dark imagery. The writer’s exploration of uncomfortable silences makes it a gripping read

And one wonders who this Dr Seligman is because Volckmer doesn’t reveal it immediately, holding on to the suspense. One assumes he is a psychiatrist who is there to treat the narrator—the demons in her head she describes in their conversations do border on the lunatic. But of course he turns out to be something else entirely. At one point, one gets the impression she has sexual fantasies about Hitler. She also talks about the need to satisfy one’s sexual needs and to try various ways of doing it, including buying a mannequin from Japan for a sex toy. She talks about the changes in one’s body as one emerges out of young adulthood, of seeing her mother naked, warts and all, and feeling ashamed of it—because people who see her mother, she avers, would decide that she too would one day look like her mother. There is so much scrutiny, brutal at times, of one’s body that it appears the narrator relishes the prospect of a new, different and renewed one, perhaps. Or maybe she wants to bury the ghosts of her forefathers. Such self-doubt and preoccupations with the flesh fill the pages, as does her confusion about love and commitment.

She also talks about love and how she met K, which, yes, brings us to Kafka for obvious reasons. It is here the narrator deals with her sexual orientation. She never liked ladies’ toilets and preferred to piddle in male toilets for some strange reason, and on one such occasion ran into K. She says he knew what she wanted. During their intimacy, she thinks of her father and also pokes fun at how men are obsessed about the sexual organs—often because they have much to be modest about. The book looks closely at relationships, love, insecurities, aversion to comparison and angst about identities and historical and cultural baggage that the author weaves in with enviable skill.

Some thoughts are profound enough to leave you scrambling for a notebook. Sample this: ‘Unlike with the more traditional forms of slavery, where people are reduced to their bodies with the overall aim of making them extinct in the process or torturing them to death and destroying all proof that they ever existed, the kind of slavery that made us all so rich, these new electronic slaves are burying us alive. Have you noticed, Dr Seligman—or maybe you are lucky enough to be too old for this kind of modernity—how all these new slaves are designed to keep us in the house? How they deprive us of all human contact by bringing us food and our shopping and our orgasms whilst drowning what’s left of our brains in endless TV programmes?’ This was written before the lockdown although it was published during the pandemic and its associated lockdowns worldwide.

The narrator, quite enthusiastically, goes on to make fun of Hollywood movies about the Holocaust, which she compares to those people who travel the world ‘going to local bars and eating street food’ and then come back to explain these other cultures to you. She finds both boring just as she doesn’t like too much noise and wants to be left alone from such exercises that she thinks are either cliché or intrusive. Here, you get an idea about the narrator’s nature, as she hops from one subject to another at breakneck speed, including her quick exit from K’s life because she becomes wary of his level of commitment to their ties.

The book’s shorter narrative balances out its extreme intensity and puts it in a more palatable package despite its dark imagery. A longer novel would have been taxing. Finally, the writer’s exploration of uncomfortable silences about a range of issues makes it a gripping read, which is never monotonous.

A short poem-like ending takes the whole narrative to a lofty conclusion, a finale to the clutter and chaos pounding in her mind, a struggle to break free. The nuances and layers in the book promise surprises every time you read it.