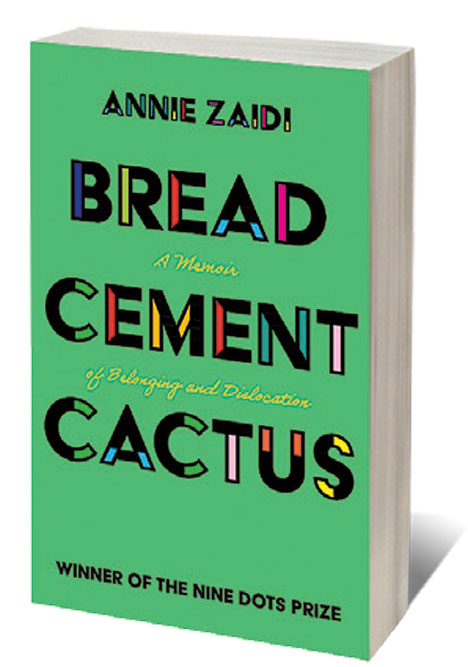 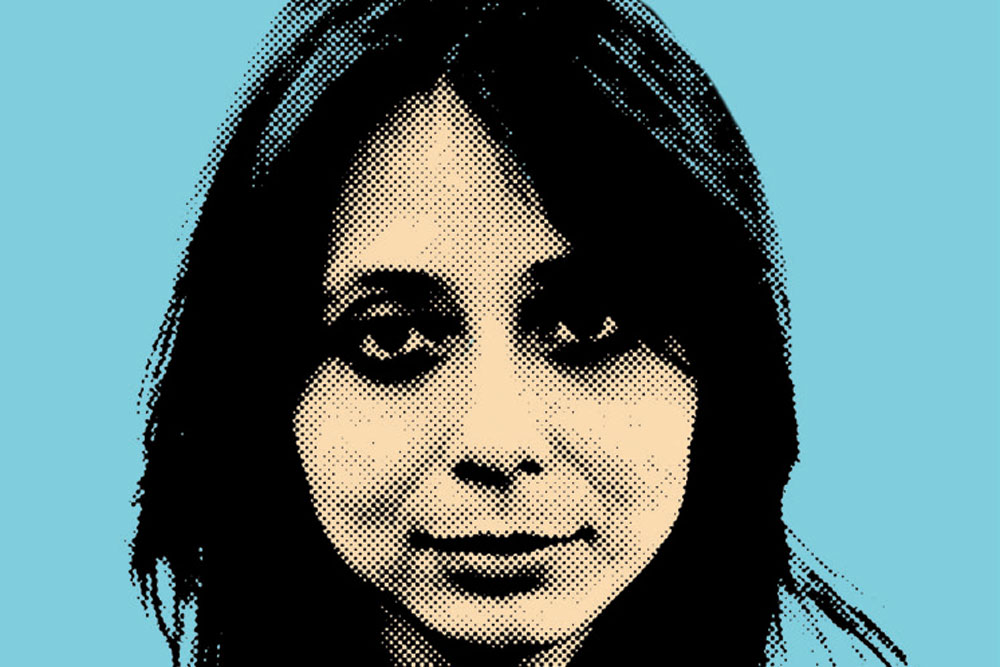 
TWENTY YEARS AFTER Annie Zaidi left JK Puram, an industrial colony in Rajasthan’s Sirohi district that her mother’s teaching job had taken their family to, she returned to try to learn whose land it had truly been. But, as a man authoritatively named Mukesh Gameti Bhil Adivasi tells her, ‘The people of his tribe who lived in the hills beyond JK Puram didn’t lose farmland during the setting up of the township. What they did lose is impossible to articulate.’

In Bread, Cement, Cactus, her non-fiction exploration of displacement and belonging, Zaidi tries to articulate some of those lost intangibles, presenting her personal and familial histories against a backdrop of concerns that range from the usurping of indigenous heritages to the persistent traumas of the postcolonial subcontinent (‘…was Partition concluded in 1947, or was it initiated?’). These essays travel across the places where the author experienced some facet of the question, or the calling, of ‘home’.

Occasionally, the author maintains an elegant restraint, such as when tracing her paternal Punjabi Hindu bloodline to Pakistan alongside the irony of how it is her Lucknowi Muslimness that is (always derogatorily) associated with another nation, while also being reticent on her parents’ divorce and father’s demise. Elsewhere, a sentimental abandon buoys the narrative. She eloquently describes being moved while driving to take a screenshot of a map in which mandirs and dargahs were clustered together in a way she feared would change in time; of sensing the ghosts of the 6,000 people murdered by the British in the 1857 massacre of the city then known as Ilahabad; of performing a ritual at the confluence of three rivers that reflected her own and India’s erstwhile syncretic fluidity; and of her late arrival into the study of Urdu, her cherished grandmother’s tongue, a language poignantly described as being ‘homeless in the land of its birth’. So much of Mumbai-based Zaidi’s heart is evidently in Uttar Pradesh, the land of her birth, along with tangibles such as an ancestral home and the graves of beloveds. She admits a particular attraction to burial grounds, and describes how the word mitti can mean either soil or corpse, pronouncing the tie between body and location.

The body—the gender-ed body, caste-d, class-ed body—is also a home, and becomes the cause of other displacements. Zaidi cites a census statistic that marriage is the largest reason for internal migration in India, with 98.4% of nuptial migrants being women. The pursuit of bloodlines reveals the tyranny of blood purity, including marital rape, underage marriage and the ways in which families are permitted to use the state against their own children, through ‘honour’ killings and lodging rape cases to punish elopements or consensual sex. Love, the author asserts, can be both a home and an antidote to injustice.

The disenfranchisement of women, anti-migrant and anti-Muslim rhetoric, ghastly incidents such as how the body of a Dalit person was airdropped from a bridge to avoid the upper caste section of a crematorium, and the British legacies that still enable the displacement of forest dwellers and exploitation of natural resources, are juxtaposed alongside personal meditations. At one point, the author recalls how an experiment of living on the urban poverty line of Rs47 a day, even as a person without dependents, made her quickly realise: ‘…all the things that lend me a feeling of home—language, history, memory—would dissolve into the overwhelming consideration of hunger. Food would be home.’

In prose that is admirably both poetic and compact, Zaidi creates in Bread, Cement, Cactus both a memoir of her own multiple belongings as well as a tract that sets out India’s various modalities of displacement. ‘Dislocation can be abrupt but the internal compass dissolves slowly,’ she writes. This book ponders not only that slow dissolution, but a subsequent reassembling too—but always, with the sober acknowledgment of fragmentations yet to come.