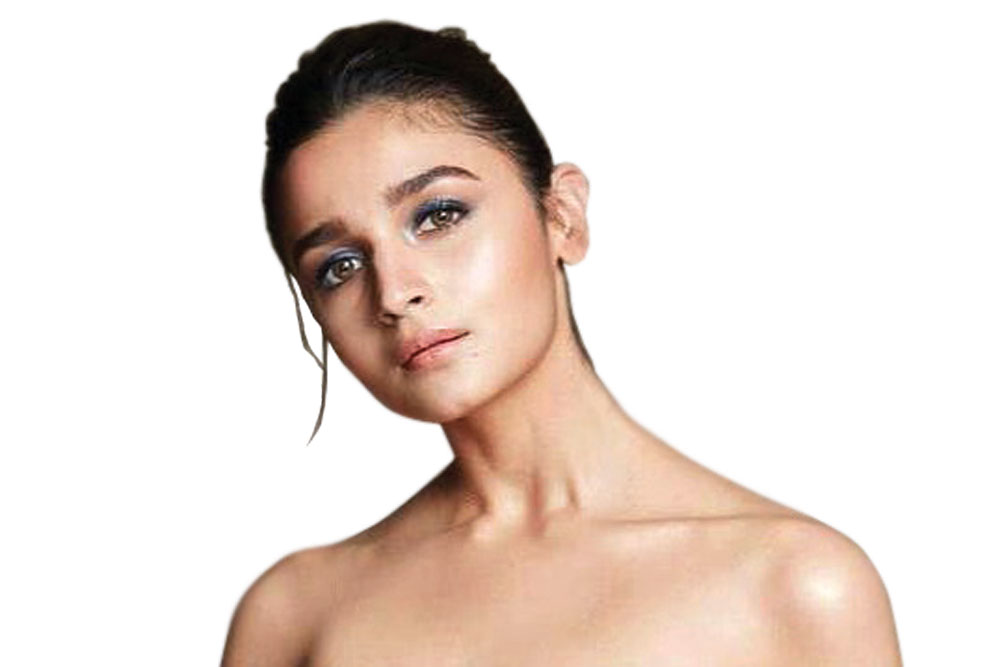 
Playing intense characters that require months of preparation appears to have exhausted Alia Bhatt. The actress, currently shooting for Sanjay Leela Bhansali’s Gangubai Kathiawadi, plans to take some time off to work on her character in Karan Johar’s Mughal era epic Takht before that film goes into production in March.

But sources close to the actress say she wants a breather now. Alia is reportedly tired from learning accents, getting into the head of complex women and acquiring skills to play complex parts. She’s also tired from the physical demands of Brahmastra, a film that is likely to take significantly longer to complete than anyone imagined. “She just wants to play a role that is easy and breezy.” Previously announced projects with Masaan director Neeraj Ghaywan (in which she was to play an amputee mountaineer) and Panga helmer Ashwiny Iyer Tiwari (for which she was required to learn sign language) appear to have been put on hold for now; talk is that Alia is seriously considering an offer to star in—wait for it—the next instalment in Rohit Shetty’s Golmaal franchise.

Most significantly, the year will culminate in marriage. Yes, remember you read it here first: Alia and Ranbir Kapoor are set to tie the knot in December this year, not long after the release of Brahmastra on the 4th of that month. Preparations are already underway; their extended families have been asked to mark off those dates to join in the celebrations.

The Hole in Deepika’s Project

Last week, Deepika Padukone announced that she would be starring in—and co-producing—the Hindi remake of the Hollywood comedy The Intern (2015), which starred Anne Hathaway and Robert De Niro. Rishi Kapoor, it was announced, will play the role played by the Taxi Driver star in the original film. While a bunch of producers were credited, there was no word on who would be directing the project.

Some snooping suggests that Badhaai Ho director Amit Sharma has been in talks to helm the film, but at the time of the announcement a deal had not yet been struck. The producers were in a hurry to make the announcement so they did it without the director’s name, but cinephiles on social media were outraged about the omission.

Insiders reveal that Amit Sharma has not yet been booked for the job. Fee negotiations are said to be underway. There was speculation that the project may be postponed after Rishi Kapoor fell ill again recently and had to be hospitalised while shooting in Delhi. But the senior actor clarified on Twitter that he’s better now and reports of his poor health were grossly exaggerated.

A talented actress who acquired a reputation for having become laidback about her career since she became a wife and mother has reportedly become serious again. She surprised everyone when she changed her management some months ago, despite having been represented by the agency for a number of years. Now she’s switched to a new publicist on the recommendation of her close friend, a top film producer, who is believed to have played a key role in her recent ‘awakening’.

After she earned praise for her performance in a multi-starrer film not long ago, well-wishers pointed out that she ought to work more frequently. The actress, who has been making movies since she was 19, had made it clear that she had every intention to enjoy marriage and motherhood—and she has. But friends have told her there is a way to keep working without losing out on family time. So in addition
to these changes she’s also been advised to join social media (especially Instagram).

The real benefit to fans may be the decision to make more films. She’s already in one of the year’s most eagerly anticipated films opposite one of Bollywood’s most loved male stars. And there will likely be more announcements in the weeks ahead.