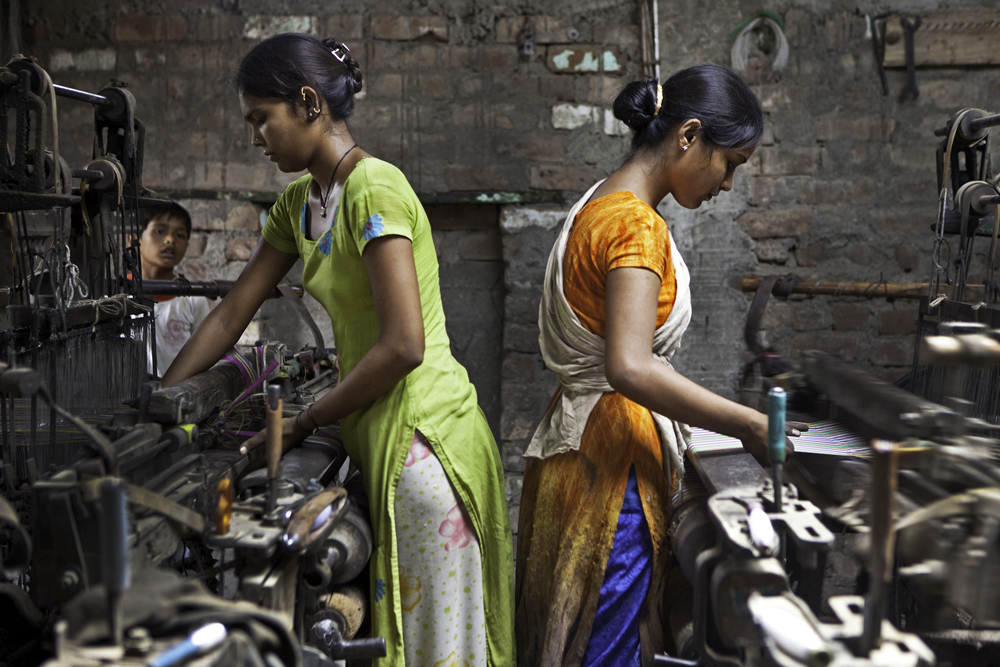 A recent paper published by the United Nations University that studied the transition of jobs between India’s informal and formal sectors during the high-growth period between 2004-05 and 2011-12 has said that upward mobility for unorganized workers was far less than expected, with women and lower castes facing enormous hurdles and getting confined to what the report called “dead-end” work status.

The report by the United Nations University-World Institute for Development Economics Research (UNU-WIDER) in Helsinki, Finland, confirms fears that the conditions of informal-sector workers at present in 2020 – when the economy has shrunk vastly compared with the period under study due to unsound policy decisions and the COVID-19 lockdown – could be far worse than expected. During the period of research, the Indian economy grew at an average 8% per year. Since then, however, the country’s economic growth has gone into a slide.

The data for this study, titled “Transitions Between Informal and Formal Jobs in India: Patterns, correlates, and consequences”, were drawn from the India Human Development Survey (IHDS). The authors of the paper are Rajesh Raj Natarajan, Simone Schotte and Kunal Sen. The Survey covered 215,574 individuals from 41,554 households in 1,503 villages and 971 urban neighbourhoods across all states and union territories of India (with the exception of Andaman and Nicobar and Lakshadweep islands).

The objectives of this paper were to document the transition probabilities of individuals across different work status and to examine the extent to which status choices and transition rates are correlated with individual and household level characteristics such as gender, age, education, geographic location, and social groups, the report said. It also envisaged providing a quantitative assessment of the change in earnings that may occur when a worker moves from one work status to another.

The study found that self-employed workers exhibit relatively more mobility than wage workers. It adds that “the movement out of existing status is more pronounced among formal self-employed workers and a majority of them transition downward into the lower-tier of the informal sector.” The authors found high persistence rates for formal wage employed and lower-tier informal wage employed (among the wage workers).

The study stresses that “women, lower castes, less educated, and rural workers are less likely to move upwards in work status”. As expected, the authors say, the results do suggest substantial income gains for workers experiencing upward transition. “The rise in earnings is substantially higher for those who have made the transition to formal status,” the study notes. It adds that positive income gains were also observed for those who transitioned from lower-tier to upper-tier informality compared with those who failed to make the transition.

The biggest revelation, of course, is that economic growth by itself may not make material difference to reducing the high rates of informality in India. The authors recommend that direct state interventions need to be made to enhance the livelihoods of lower-tier informal workers. The likes of Professor Jagdish Bhagwati have maintained that the conservative phrase “trickle-down” in economies is misleading. Instead, he and his collaborators have used the phrase, “pull up”, which they found more radical. They had argued that growth-oriented strategies increased incomes and therefore social indicators as well. Somehow, such assertions appear like a far cry in India.

“Since that is the plight of such workers during a high-growth period, we can make a pretty shrewd guess about what lies in store for them when the economy is sluggish,” avers Natarajan, one of the three authors of the study. While Natarajan teaches economics at Sikkim University, Gangtok, India, Schotte works at UNU-WIDER and Kunal Sen is a professor of economics at The University of Manchester, UK.