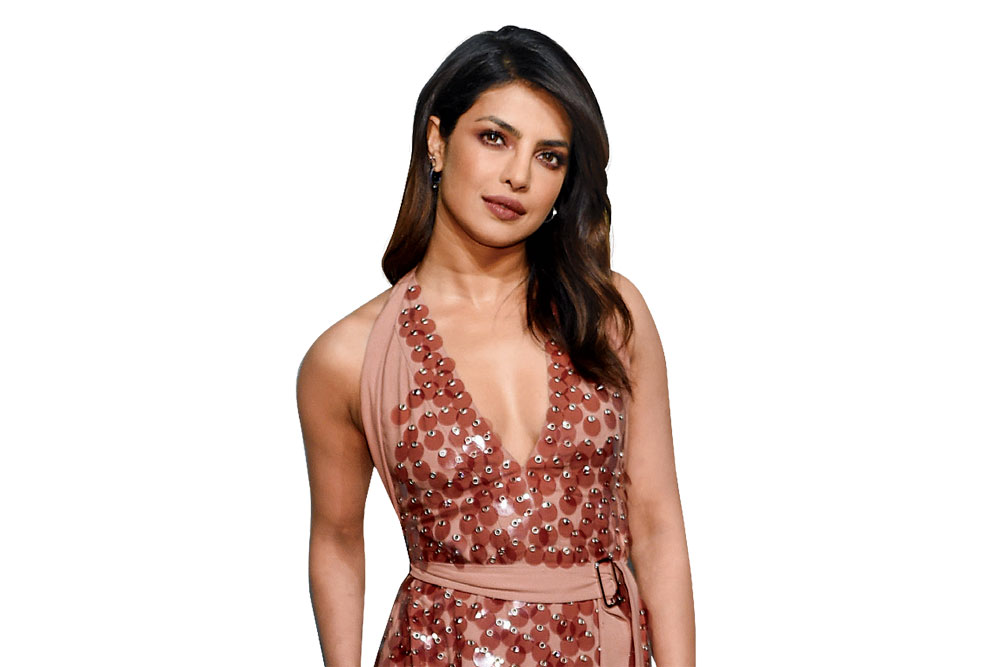 
Priyanka Chopra flew into Mumbai for just a little over a day this past weekend to walk the ramp for a fashion brand she endorses. PC also dropped in at Katrina Kaif’s home, as did Alia Bhatt. The three leading ladies spent Sunday afternoon catching up.

So much for tabloids insisting the friendship between Katrina and Alia is fake. Or that Priyanka and Katrina haven’t been on talking terms. In fact, Katrina supported Priyanka when trolls criticised a dress she wore at the Grammys recently. Alia and Priyanka too have been mature about the fact that both are playing Maa Anand Sheela in rival projects.

The suspense around the future of the Mr India franchise is baffling. Last week Sultan and Bharat director Ali Abbas Zafar tweeted he was partnering with Zee Studios for an epic trilogy based on Mr India. He hinted that his trilogy will be a series of sequels to the 1987 film starring Anil Kapoor.

The announcement didn’t go down well with the original film’s director Shekhar Kapur who was surprised he wasn’t so much as consulted, while suggesting he might consider legal action given he wasn’t convinced the intellectual rights to the character had been acquired by Zee or Ali. Most vocal in protest, however, was Sonam Kapoor who made it clear that her father or Shekhar had not been consulted.

Social media users pointed out the producer of the original film was, in fact, her uncle Boney Kapoor and they asked if Sonam had asked him for a clarification. The actress said her father had spoken to his brother but also added, “We are all still very confused about how it happened.” Meanwhile, reports have emerged that Boney himself may have sold the sequel rights to Zee. There is talk that he will also stay on as a co-producer on the project. Although Ali has said casting will happen only after the script has been finalised, Bollywood insiders say Gunday star Ranveer Singh has been roped in to star as the modern-day do-gooder superhero who becomes invisible by turning on a switch on a special bracelet. This information makes sense, given that Ranveer has been in search for a tentpole franchise and that Ranbir has his own: Brahmastra.

An equally important question worrying fans of the original is, who will be bad guy? Who will step into the shoes of Amrish Puri to play Mogambo? Or will Ali introduce a new villain, since it’s hard to imagine anyone replicating Puri’s memorable portrayal?

This respected advertising and feature filmmaker who was among the first Indians to be signed up by a leading international streaming platform to create an original series may have parted ways with them after he pulled the plug on his ambitious (and expensive) show he’d been developing for some years. The filmmaker had landed what some described as a “very sweet deal” to create a mythological action series, for which he partnered with one of Bollywood’s most well-known writer-lyricists.

The show kept getting postponed because the writer was busy with other commitments: primarily a prestigious position he landed on account of his closeness to the current Government. The filmmaker waited nearly three years for the writer to deliver the script—the clock after all was ticking since he’d already collected the cheque from the platform—but it never arrived because of the writer’s chock-a-block schedule.